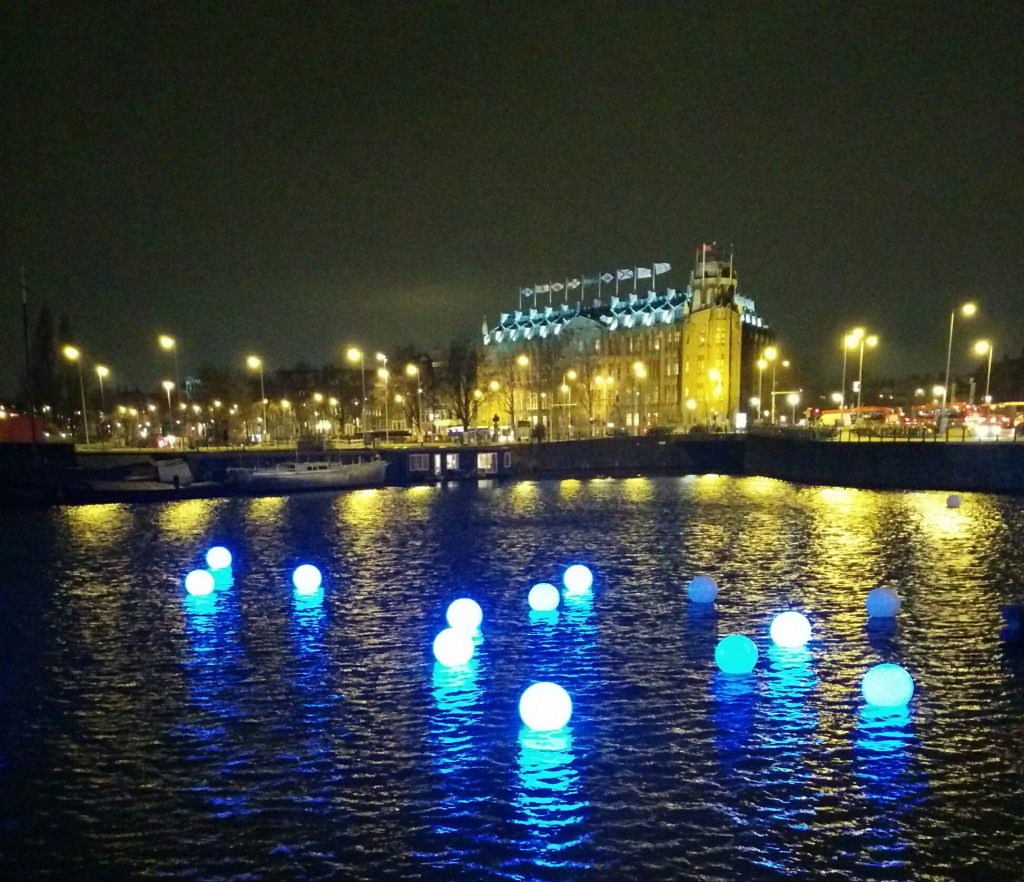 I keep thinking of this important week for Docker when listening to this recording from OpenStack that we did in Paris last month at our WarmUp event.

Lke OpenStack, this week’s DockerCon is a community event. Both OpenStack and DockerCon are reminders that confusion is customary in emerging technology markets and there will be efforts to divert thinking. We see that in almost any technology community. The container community is no different.

But Docker is as significant as any technology movement in the past 20 years. And it’s not just because of the Docker technology itself. It’s more about the larger significance of the container movement and how it will impact the new stack in its next evolution.

In terms of significance, I think of what HP’s new cloud chief, Marten Mickos, said at the WarmUp. He compared the original LAMP stack to the container movement. It was one thing to run a database on a LAMP stack but the real challenge arose when it became necessary to run 1,000 databases. Today, running a thousand containers may seem like a feat but soon there will be millions and billions of containers running across cloud services. The bottlenecks, the networking issues and all the other problems that come with scale have not yet been resolved.

This recording offers some insights from people like Bernard Golden of ActiveState who discusses Docker metaphors with Marten. Erica Windisch of  Docker and Adrian Otto of Rackspace talk about the role Docker is playing in OpenStack. The recording concludes with an overview of Clocker by CloudSoft’s Duncan Johnson-Watt and a discussion with Billy Cox of Intel. We also hear questions from people like Ben Kepes, who asked Marten a good question about the role Docker will play in OpenStack. There are discussions about how Docker can run in Docker to work with OpenStack Nova.

Overall, the discussions exemplify the differences that come with containers compared to virtual machines. It again shows the confusion as well for how this new technology will be applied to workloads. Containers are on the rise but there are now competing factions, which is to be expected. That’s to be expected in any passionate community.

Rackspace, Intel, CloudSoft and ActiveState are sponsors of The New Stack.

Alex Williams is founder and editor in chief of The New Stack. He's a longtime technology journalist who did stints at TechCrunch, SiliconAngle and what is now known as ReadWrite. Alex has been a journalist since the late 1980s, starting...
Read more from Alex Williams
SHARE THIS STORY
RELATED STORIES
Do You Need a Managed Database? The Latest Milestones on WebAssembly's Road to Maturity Takeaways from the ESG GitOps and Shift Left Security Survey 3 Ways an Internal Developer Portal Boosts Developer Productivity What Do 'Cloud Native' and 'Kubernetes' Even Mean?
TNS owner Insight Partners is an investor in: Docker.
SHARE THIS STORY
RELATED STORIES
Spotify's Backstage: A Strategic Guide Docker versus Kubernetes: Start Here Does Your Database Really Need to Move to the Cloud? .NET 7 Simplifies Route from Code to Cloud for Developers How Donating Open Source Code Can Advance Your Career
THE NEW STACK UPDATE A newsletter digest of the week’s most important stories & analyses.
The New stack does not sell your information or share it with unaffiliated third parties. By continuing, you agree to our Terms of Use and Privacy Policy.