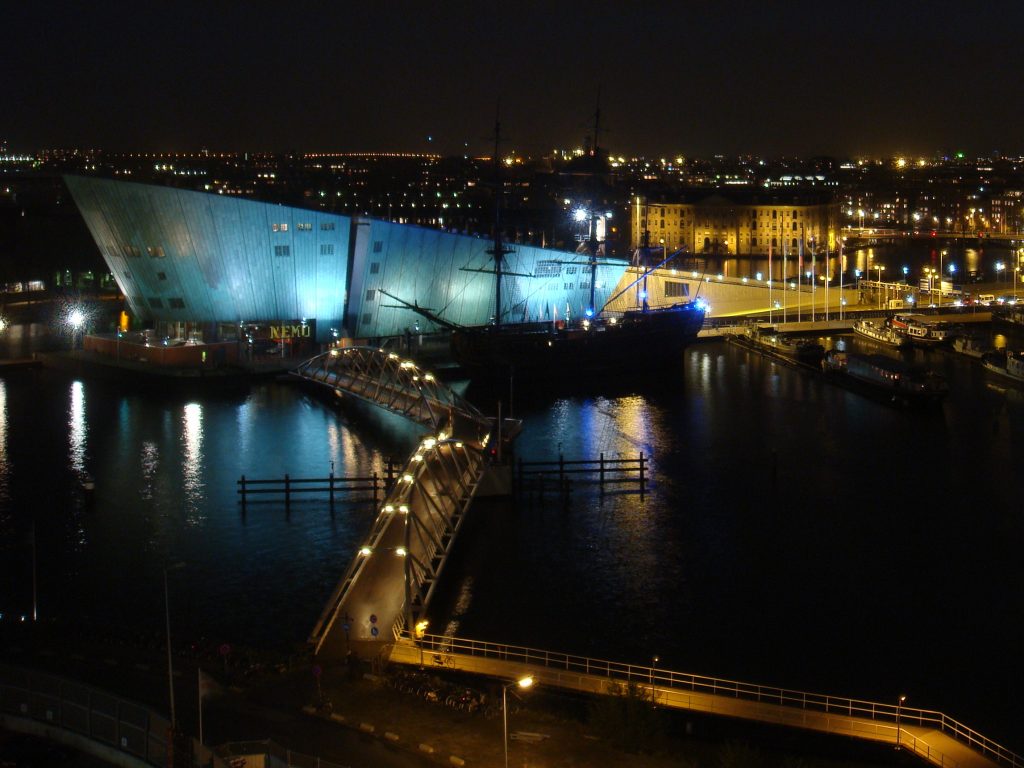 This episode of The New Stack Analysts podcast was recorded in the NEMO Science Center in Amsterdam at the conclusion of DockerCon Europe 2014. Co-host Michael Coté reflects on the conference and ponders the Docker juggernaut with The New Stack founder Alex Williams.

“It seems like it’s moving even faster,” says Alex.

Michael wonders how does one measure the success of Docker? Total number of individual contributors and partners? “It would be interesting to come up with a good way of modeling-out how you measure a company operating in the new stack space,” says Michael. “What are the key numbers for them, if not revenue? If it’s not revenue, which is always the easiest and most generic, how do you measure their success?”

Regarding monetization, Michael believes that Docker is doing what’s to be expected from a software-driven enterprise: selling software. Waiting in the wings is Docker Hub Enterprise, to meet the demand for private Docker repositories. Michael was surprised at an apparent shift of focus toward “enabling software development, or as they said, ‘microservices,’ rather than enabling cloud.”

Alex notes that developing applications for distributed infrastructure is by definition enabling cloud. “It’s almost like they’re talking about the cloud but they’re not talking about it,” says Alex, “because it’s just assumed.”

“Docker has been pretty adept at building out actual commercial tools,” says Alex. “This event was more about products than we’ve ever heard from Docker.”

Michael wonders what the point of all of this activity is. “The end result is more or less a D.I.Y. PaaS,” he says.

Michael compares it to the LAMP stack, and to a kit car, and finally to making butter coffee without a recipe. “If it’s not PaaS, it’s just middleware, then,” Michael says, “it’s just a stack to run your applications on.”

Docker has opened up the new stack to the many companies who would like to program their way out of the analog world. These companies need PaaS, says Alex, but not as the vendors have constructed them. “The users are saying, ‘this is actually how we’re going to do it.'”

“There’s not an agreed-upon standard for all players in the industry,” says Michael. “When you have that situation, the standard is ‘whatever code is running is the most successful.’ In that instance, it’s not unexpected that people will try to come up with alternative ways of doing containers or doing container management.”

Alex also senses continued and wise efforts on the part of Docker to build for the developer, and to be good stewards of their expanding community, coupled with Docker’s shrewd approach to branding.

“Docker’s focus on building-out the Docker technology forced Google to think through who they really are,” says Alex, “and they (Google) have been working with containers for a while”

“They’ve put some of their biggest talents behind the Google cloud efforts over the last six to twelve months.”

“I think Kubernetes is perhaps the most interesting thing we’ve seen come from Google in a long time,” Alex says, crediting Docker with influencing Google’s cloud strategy in this regard.

As he is struck by the notion that Docker’s influence is more catalytic than ever, Alex concludes that tracking these influences throughout the industry merits further research for future shows and posts on The New Stack.