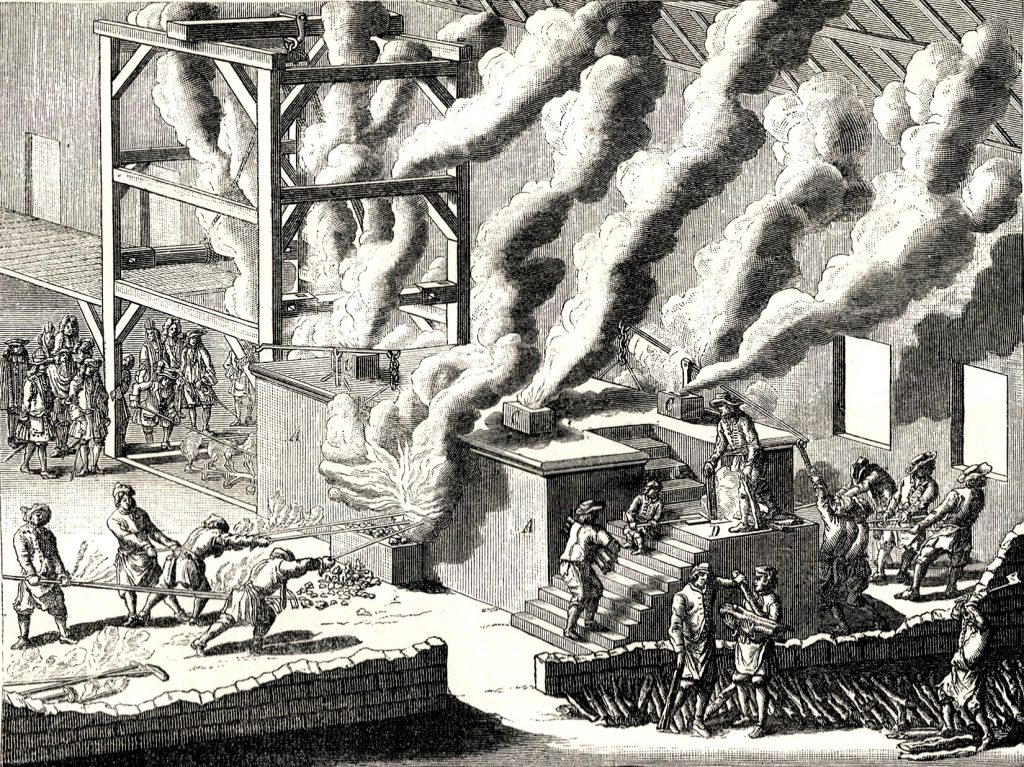 Always willing to take the heat for convening a Friday afternoon Google hangout, The New Stack Founder Alex Williams is joined by co-hosts Donnie Berkholz of RedMonk and Michael Coté of 451 Research for this episode of The New Stack Analysts, because not only is there a podcast to record, but there is also news to discuss regarding the launch of the Cloud Foundry Foundation as a Linux Foundation Collaborative Project.

While The New Stack has already run a piece on Cloud Foundry’s move, on this occasion Alex and Michael hear Donnie’s first-hand perspective on what this move represents. A veteran of foundation-building in connection with Gentoo Linux, Donnie prefaces his remarks by disclosing that IBM and Pivotal are clients of RedMonk.

“It used to be,” says Donnie, “that if you’re going to go open source, you’re obviously going to be a foundation.”

“Over the past five or six years, that perception has started to change,” says Donnie. Projects such as Node became popular among users and vendors without having any foundation connection. So, do foundations still provide any value?

“They still provide the value of neutrality,” Donnie says; vendors and co-opters alike have more guarantees about governance with a foundation, versus a lack of trust in less transparent entities, and particularly in startups. Also, he says, drawing from his own experience, outsourcing the heavy lifting – time, paperwork, lawyers – to an umbrella foundation while obtaining the benefits thereof is a wise move.

Alex wonders, who holds the trademark? Later, he notes the degree to which Docker‘s problems can be attributed to trademark management.

Feeling as though he is “fighting the old wars” perhaps, Michael is curious about the licensing aspect, seeing how Cloud Foundry is licensed under a permissive license, whereas Linux is GPL.

Different communities respond in very different ways based on the kind of license and, more importantly, the community standards it encourages, says Donnie. “A lot of developers don’t necessarily care about the license but they buy into the ideas behind it.”

“I think it’s interesting how some of the umbrellas have started to diversify in terms of their licenses in recent years,” says Donnie, “trying to follow the way technology is changing and the way people perceive the value of foundations.”

“It’s no longer infrastructure-centric, because everyone’s living on GitHub or something like it. It’s maybe even no longer license-centric.”

So, Alex asks, should Docker establish their own foundation?

“They’re just earlier in the life-cycle than Cloud Foundry; I think they will go down a very, very similar path based on how long they’ve been around, and the kinds of vendors getting involved, and the kinds of users getting involved,” says Donnie, who expects IBM’s involvement will likely increase the pressure for tangible steps toward structure in both governance and community.

With that point, Donnie must leave Alex and Michael to their own networked devices on this Friday afternoon.

“I think the community has basically said that standards are irrelevant,” says Alex. “I think that GitHub’s rise is a testament to that.”

“We’ve had the evolution of these corporate-controlled open source efforts which have their own leadership. Often it’s consolidated, on the board level at least, to a few very large companies. In each one of these cases, those powers hold the trademark,” Alex says.

Michael compares the Apache Software Foundation (ASF) with the Eclipse Foundation. “The point of the ASF – to a fault, which means they get all of the good stuff, but that most of the bad stuff about the ASF is caused by this – is that they want to be an almost-completely neutral place to host and run open source projects without any commercial interest.”

Eclipse began as more of a trade group, according to Michael; corporate involvement there is intentional. Michael argues that Linux is even more enabling of commercial interests.

“Whenever a new foundation comes about, I’m always curious to see where they fall on this spectrum,” says Michael. His sense is that the Cloud Foundry Foundation is of the trade group variety. Michael also sees this as positive, citing the disappointment of many when Java “was trying to go open source and for some reason it fizzled out. It didn’t quite achieve that velocity of a shared good.”

And, if the good is to be shared, it can’t be a secret. Recently, Alex heard about the user-driven, open source IaaS software CloudStack, which is allied with the ASF. To Michael’s understanding, CloudStack is mature, it works out-of-the-box, it’s basically “done,” and it’s generally met with praise, but it seems to have a low profile, apparently for lack of publicity.

As for gauging CloudStack’s reach, most projects boast about their Stackalytics developer activity, says Michael. However, with an established and functioning product, developer activity will be minimal. While the ASF might choose to remind the world of the popularity or ubiquity of a Tomcat or an Hadoop, talking about commercial viability is not a part of the ASF culture.

“The Eclipse Foundation spends money on marketing to promote projects,” says Michael, “whereas the ASF doesn’t really seem to do that.” Besides, “the ASF has so many projects that they can’t really promote one so much over the other.”

Marketing at The OpenStack Foundation is a little easier, says Michael, because, “from a very high level, you have one product to promote.”

“I would suspect the Cloud Foundry Foundation marketing will be similar to that,” says Michael. “They will promote the idea of 1) Platform as a Service is a good idea, and 2) this open source way of doing it is the way you should do it, and call up your vendors to figure out which one you should buy.”

“There are so many different components and layers around OpenStack,” says Michael, that he envisions commercial interests battling for dominance in the areas of compute, storage, monitoring, UI, packaging, Database as a Service, and so on. “That creates a bigger ecosystem in the OpenStack world. The Cloud Foundry Foundation will start to collide with that to some extent.”

Michael summarizes his point by asserting that for the OpenStack Foundation and the Cloud Foundry Foundation, “part of their job is to define the ecosystem, and to say, ‘Here are the ten different areas in the ecosystem that people can compete in.’ Those two foundations play a significant role in defining the spaces, and therefore defining the market.”

Citing the Hortonworks IPO, Alex observes that the big vendors are also competing for opportunities created by open source technologies, and the demand for standards seems even less relevant.

When it comes to foundations and open source groups, what is Michael’s advice?

“Be very clear about what your mission is.” Because it’s not always clear what’s motivating an ostensible competitor to contribute resources to an open source project. “There’s a lot of people who’d like to make a lot of money off of this, so don’t get all shocked when things go weird.”