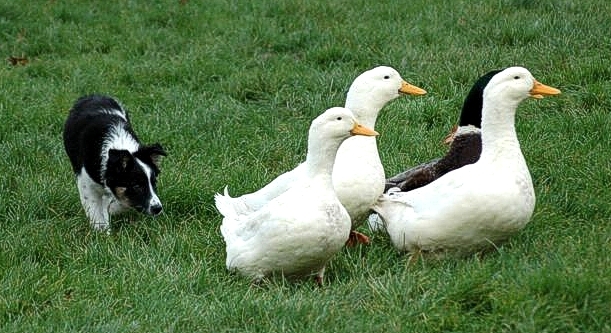 Alexis Lê-Quôc, CTO and Co-Founder of Datadog, sits in with The New Stack Founder Alex Williams, and co-hosts Donnie Berkholz of RedMonk and Michael Coté of 451 Research, for this episode of The New Stack Analysts podcast.

In the podcast, Alexis discusses the genesis of the checklist, which presents Datadog’s understanding of the AWS ecosystem and service portfolio. “We have an emphasis (in the checklist) on monitoring because that’s what we do, but even as an end user of integrated services, we find ourselves asking the same questions over and over for each new service that’s coming out,” says Alexis.

For operations, it serves as a template with which to look at these new services, and one that could also be extended to services that have yet to be announced, and to services in general. Michael and Donnie both welcome this pro-active approach; Donnie finds it to be especially pertinent in anticipating transience and with scalability.

“If you’re building an application, especially for deployment on a new-fangled cloud context, I think a lot of these things (in the checklist) are important things to look over,” says Michael. “I like that there’s identity on there, because that’s a part that’s often left out.”

Indeed, Alexis maintains, Datadog has endeavored from the beginning to provide a product that can interface with as many services as possible. “The level of integration we support for monitoring is mostly through what’s being used, what people are asking for,” he says.