How Has DevOps Spread Into the Mainstream? 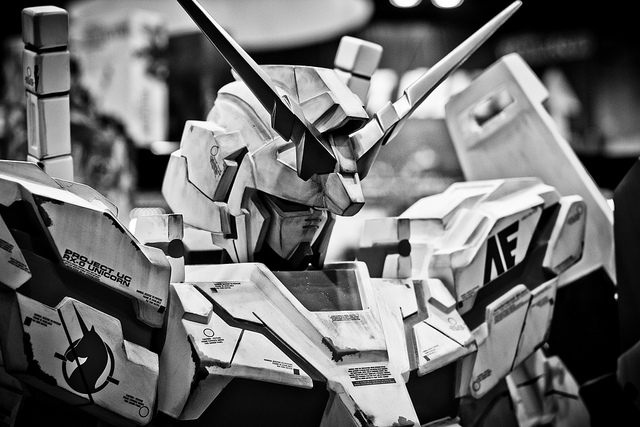 DevOps is generating a buzz. The tools, the processes and the hot new technologies are getting attention. But it’s a bit different in the mainstream market where legacy tools are the norm. In this week’s show, we discuss the latest research data from 451 Research and what it says about mainstream adoption of DevOps technologies.

# 3: How Has DevOps Spread Into the Mainstream?

Donnie Berkholz of RedMonk and Michael Cote of 451 Research were both there for the show.