What Comes with API Ubiquity? 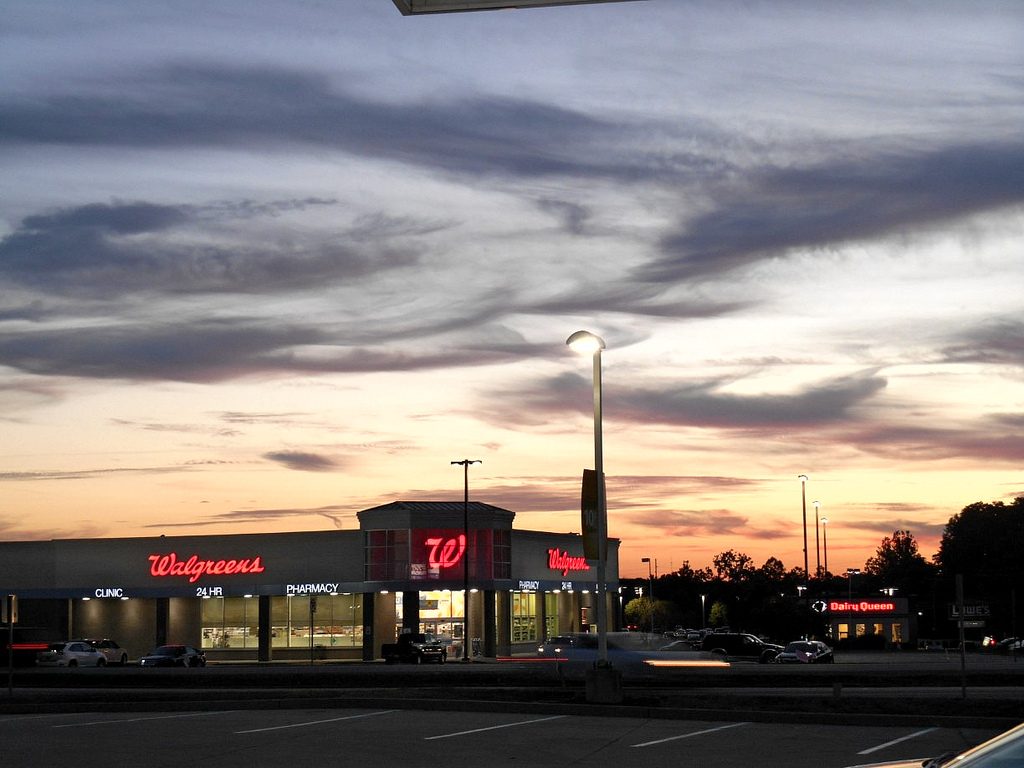 Editor’s Note: APIs are evolving and becoming part of the fabric of what defines a platform.

API ubiquity is, without a doubt, coming. We’ve rehashed the factors driving this phenomenon any number of times. It’s the devices that use APIs and the data we create and deliver through APIs. Everything will need an API, or at least require some way to communicate with other programs and devices.

In show 6 of The New Stack Analysts, I sat down with Apigee’s Sam Ramji and New Relic’s Frederic Paul and talked about the way platforms and ecosystems are now being used. We discussed what defines a technology or business platform and how each compares to a brand developing an experience through its API management and partner ecosystem.

#6: What Comes with API Ubiquity?

It seems at times that the API discussion is getting a little played out. But it’s not if the concept of human APIs enters the story. It’s not if self-driving cars are part of the discussion. That’s the thing about API development. It has taken a long time to get to this point, so that now we can talk about Walgreens using APIs to drive foot traffic in its stores. There were APIs, but the management was pretty much misunderstood and the technical hurdles were a barrier.There were lessons to be learned. For example, changing an API without telling anyone is really not a good idea.  Technically, there are developments such as  Swagger, an open standard for describing REST APIs with JSON.

The stories I’ve written over the years looked at the newest developments in APIs and how they related to the app boom. Recently, we’ve observed the need for a DevOps culture that connects apps and back-end systems in an automated manner. There are developments that show the deeper need for networking decoupled from hardware to create a software layer that delivers the network to the app rather than the app to the network. APIs are critical in that next-generation infrastructure.

Developers are composing new stacks to make things faster, easier to build, and simpler for anyone to use. It’s now about connecting end points. Those end points act as a network on top of a platform that might provide an experience for a customer or support for an emerging technology that needs an ecosystem, such as partners for Walgreens or developers for Docker. Integrating metadata and automating the process is important so that the experience meets expectations.

The technical underpinning has to come first for these new platforms. The Docker technology is emerging with the help of the ecosystem. But it’s not yet a business platform—the technology is still under development. Facebook is an experience platform. It offers the incentive of becoming part of the Facebook community, but underneath is a sophisticated infrastructure and deep API services environment.

Alex Williams is founder and editor in chief of The New Stack. He's a longtime technology journalist who did stints at TechCrunch, SiliconAngle and what is now known as ReadWrite. Alex has been a journalist since the late 1980s, starting...
Read more from Alex Williams
SHARE THIS STORY
RELATED STORIES
Service Simplifies Natural Language Processing for Developers How to Achieve API Governance  How to Execute a Simple GraphQL Query What It Means to Be OpenAPI-First in Kubernetes Best Practices for API Security in Kubernetes
TNS owner Insight Partners is an investor in: The New Stack, Docker.
SHARE THIS STORY
RELATED STORIES
Can Agile Teams Have a Design-First Approach to APIs? APIs Are Where Fun Happens Composing a Platform by Patching Crossplane Resources How to Handle Sessions with Cookies and Tokens  How to Execute a Simple GraphQL Query
THE NEW STACK UPDATE A newsletter digest of the week’s most important stories & analyses.
The New stack does not sell your information or share it with unaffiliated third parties. By continuing, you agree to our Terms of Use and Privacy Policy.