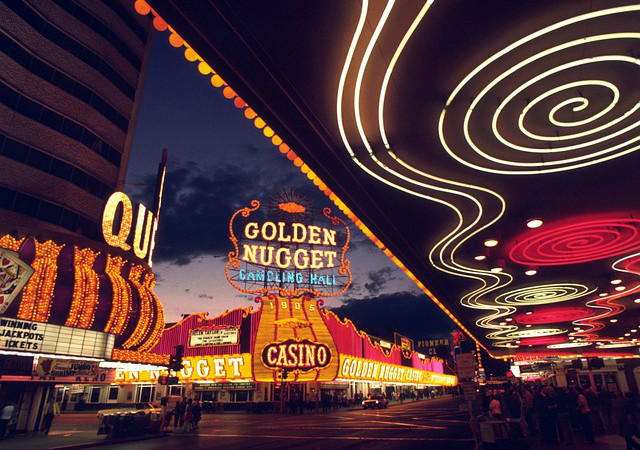 This week, we speak with our security correspondent Lucian Constantin about what he saw at the recent trio of security conferences held in Las Vegas last week, BlackHat, DEF CON, and Security B-Sides. Turns out, industrial control systems — such as medical devices and in-car computation systems — are still quite vulnerable to malicious attacks, Constantin told our host this week, TNS founder Alex Williams. We also spoke about the increased scrutiny that authentication is getting in server-side software, as well as a new open source tool released by Netflix, called CloudTrail, that can detect when credentials are a breach on AWS systems (Netflix’s cloud provider). Keep an eye out for Constantin’s posts from these events on this website.

Later in the show, we speak with TNS Managing Editor Joab Jackson about a number of new releases aimed to help machine learning deployments.

On Monday, Nvidia took the wrap off of its next-generation GPU architecture, called Turing.  Turing GPUs include a set of “Tensor Cores,” great for AI inferencing work. A single GPU can provide up to provide up to 500 trillion tensor operations a second. Oracle released a network protocol designed specifically to carry data formatted in the tensor data model. And on Thursday, Salesforce open sourced its AutoML engine, which is already being used by the company to power some of its own applications.

Raygun is a sponsor of The New Stack.