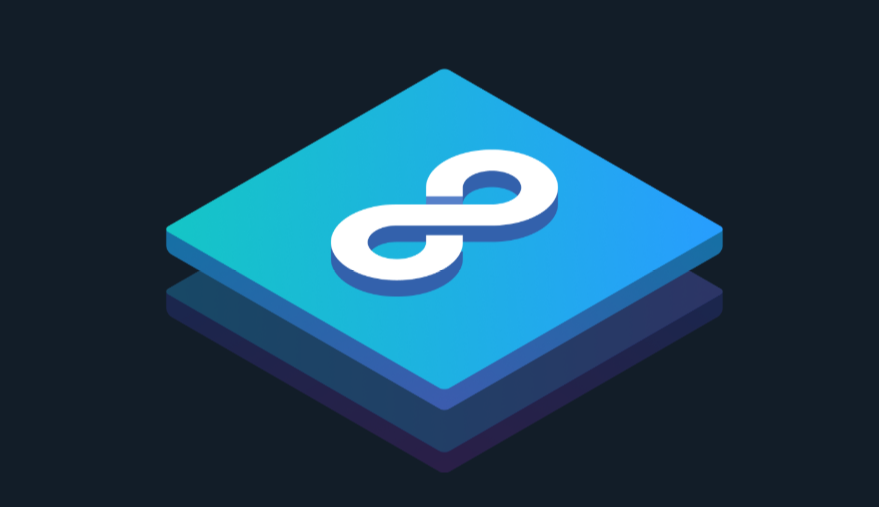 Welcome to The New Stack Context, a podcast where we discuss the latest news and perspectives in the world of cloud native computing. This week we spoke with Rob Skillington, co-founder and Chief Technology Officer of Chronosphere, a monitoring company that came out of stealth late last year and is built around the open source metrics platform, M3, which Skillington and Chronosphere CEO Martin Mao helped develop at Uber.

Complexity ultimately led the ride-share company to build its own metrics platform, called M3, which it open sourced in 2018. The two technical leads on that project, Skillington and propelled that technology into Chronosphere.

In an article posted this week on The New Stack, Mao, now Chronosphere CEO, explained why complexity ultimately drove Uber to create its own monitoring platform:

“Uber was growing, and we had to scale out the infrastructure, but at the same time, the complexity of the monitoring sort of increased by orders of magnitude. What happens with these architecture changes, because there are so many smaller components now. What happens from the monitoring side is that a lot more data gets produced. And a lot of this data is high cardinality or high dimensionality data. We experienced that none of the open source tools were we using could really scale to all the new amounts data and the high dimensionality of the data that was now being produced.”

We ask Skillington about the issues they were seeing with metrics at scale, as well as the company’s new approach and how it could be used by other businesses.

Then, later in the show, we discuss other TNS podcasts and blog posts of interest. Our sister podcast, The New Stack Makers, featured a great talk with NS1’s Kris Beevers about the role enhanced DNS services play in optimizing traffic throughput. We also discuss why observability needs to stay weird, Container Solutions’ new tool, Flux, that connects the “operations” side of the house to GitOps, and The Cloud Native Computing Foundation’s difficult decision to postpone KubeCon+CloudNativeCon Europe due to COVID-19.

The Cloud Native Computing Foundation, KubeCon+CloudNativeCon and LightStep are sponsors of The New Stack.