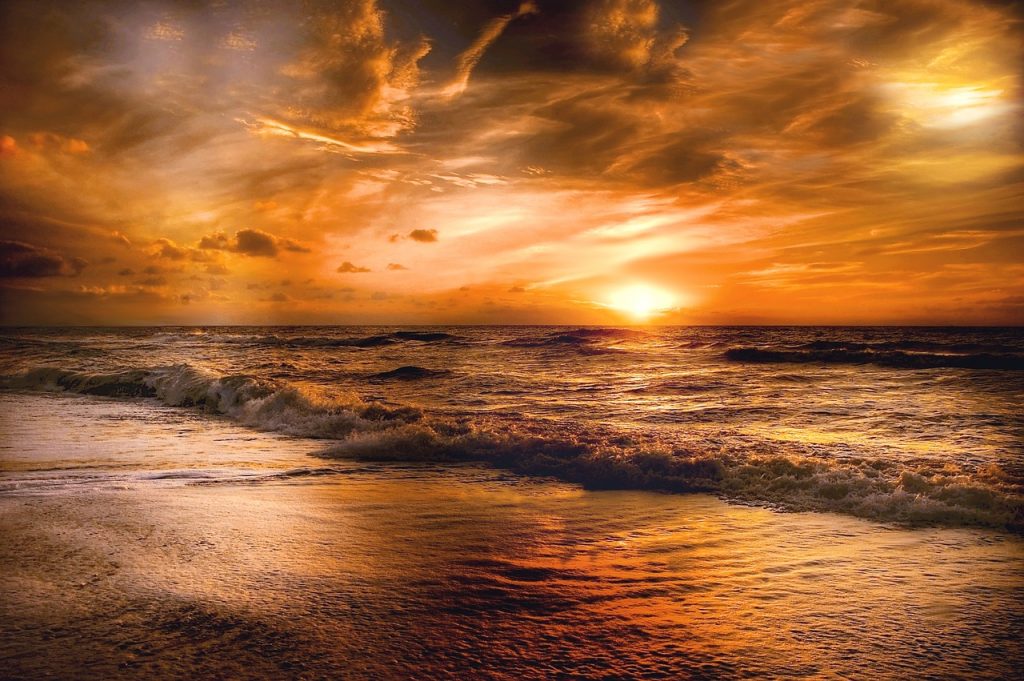 IBM is building out its portfolio of cloud services in order to offer cloud native capabilities with higher degrees of security and isolation for the enterprise, combined with the user experience of public cloud such as self-service provisioning, pay-as-you-go pricing and elasticity. So this week on Context we talked with Jason McGee, an IBM Fellow, and VP and CTO of IBM Cloud Platform about IBM’s new enterprise cloud services which include the Cloud Foundry Enterprise Environment announced this week.

McGee and TNS founder and editor-in-chief Alex Williams recorded live from Cloud Foundry Summit in Basel, Switzerland, where TNS hosted a day of podcasting and a pancake breakfast on topics such as BOSH and Kubernetes; integrating data services into Cloud Foundry; the importance of allies in advancing inclusivity; and the work companies and projects in the cloud native space are doing to improve the developer experience.

Then later in the show, TNS managing editor Joab Jackson tells us about some of the top stories on the site this week, including a story by TNS correspondent Susan Hall about Pulsar, a data streaming tool and Kafka alternative that just reached top-level status at the Apache Software Foundation.