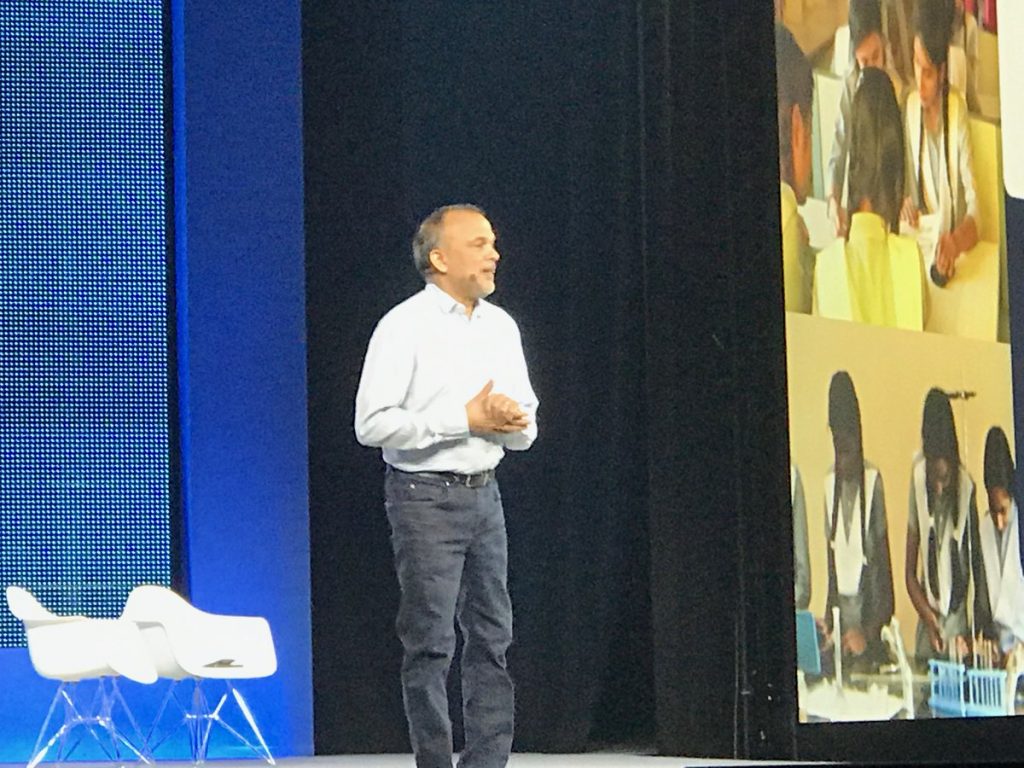 Welcome to The New Stack Context podcast. This week’s show is hosted by Libby Clark, editorial director at The New Stack. Also joining us today are Alex Williams, founder and publisher of The New Stack, and Joab Jackson, TNS managing editor.

In this episode, we do a recap of DockerCon 2019, Docker’s flagship user conference, which was held in San Francisco this week. The big news for the week was the release of Docker Enterprise 3.0, the only end-to-end platform for building, sharing and running container-based applications. This fully integrated package includes a developer’s desktop interface and all the tools for managing the entire application lifecycle at every stage, either in the cloud or behind the firewall. Docker delivers the fastest time to production for any application — from legacy apps to brownfield to greenfield — with the ability to securely run them anywhere — from hybrid cloud to the edge.

Then, later in the show, we celebrate the fifth anniversary of The New Stack, as Williams takes a walk down memory lane to retell the origin story of this very site, an origin story that involves Docker as well!

Pulumi and Puppet, both mentioned in the podcast, are sponsors of The New Stack.