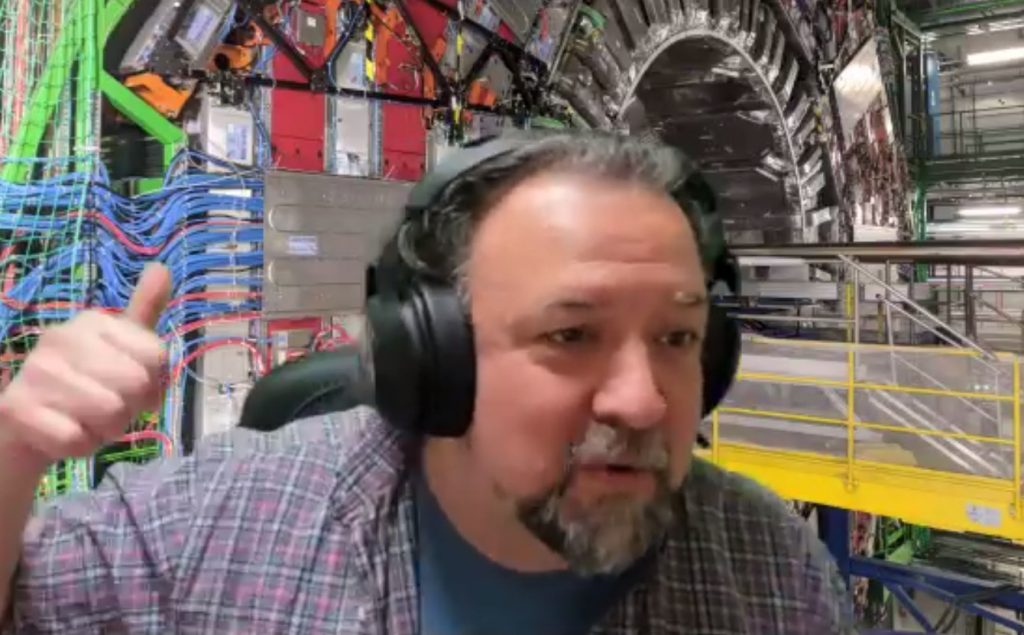 Welcome to The New Stack Context, a podcast where we discuss the latest news and perspectives in the world of cloud native computing. For this week’s episode, we spoke with Chris DiBona, director of open source at Google, about Google’s launch of the Open Usage Commons, an independent company to help open source projects better manage their trademarks.

In a blog post, DiBona notes that trademarks sit at the juncture of the rule-of-law and the philosophy of open source. So for this episode, we wanted to find out more about how they interact and how Google is attempting to improve the management of trademarks in an open source way. We also wanted to address the rumors that this organization was created to manage Google’s Istio open source service mesh in lieu of the Cloud Native Computing Foundation (DiBona’s answer: no).

Google promises that the Open Usage Commons will work “to extend the philosophy and definition of open source to project trademarks.” Creating a neutral, independent ownership of these trademarks will give contributors/consumers “peace of mind” that their project names are being used in a safe and transparent way, the company hopes. Initially, Google will support Istio, Angular and the Gerrit web-based code collaboration tool.

In our interview, DiBona clarified the scope of the Open Usage Commons:

Joab Jackson is Editor-in-Chief for The New Stack, assuring that the TNS website gets a fresh batch of cloud native news, tutorials and perspectives each day. He has logged over 25 years in infrastructure IT journalism, including stints at IDG,...
Read more from Joab Jackson
SHARE THIS STORY
RELATED STORIES
How Capital One Performs Chaos Engineering in Production Crossplane: What Most People Get Wrong (and How to Get It Right) Entrepreneurship for Engineers: Building for Customers’ Love What TNS Readers Want in 2023: More DevOps, API Coverage Kubernetes Needs to Take a Lesson from Portainer on Ease-of-Use
TNS owner Insight Partners is an investor in: The New Stack.
SHARE THIS STORY
RELATED STORIES
5 Best Practices for DevSecOps Teams to Ensure Compliance What Trouble Awaits Cloud Native Security in 2023? Kubernetes App Deployment from the Command Line MicroK8s and Portainer Is The Easiest Way to Deploy an Application on Kubernetes What TNS Readers Want in 2023: More DevOps, API Coverage
THE NEW STACK UPDATE A newsletter digest of the week’s most important stories & analyses.
The New stack does not sell your information or share it with unaffiliated third parties. By continuing, you agree to our Terms of Use and Privacy Policy.