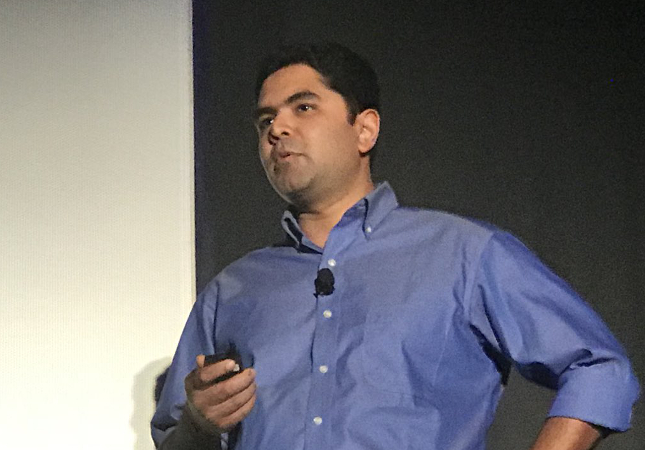 This week on The New Stack Context podcast, we spoke with Matthew Fornaciari, Gremlin chief technology officer and co-founder, about a new feature in the Gremlin’s chaos engineering package that allows developers to apply resilience testing to serverless serving. Gremlin is at the forefront of chaos engineering, the practice of hobbling different components within an infrastructure to that that infrastructure’s resilience against unplanned failure.

The feature comes from the company’s new Application-Level Fault Injection (ALFI) technology, which provides a way to do failure testing at the application level by inserting breakpoints into the developer’s code itself. The software works with all major serverless platforms, including AWS Lambda, Azure Functions, and Google Cloud Functions.

Later in the show, we discuss some of the week’s stories on The New Stack, including a new tool from Pulumi, called KubeSpy, that gives developers more insight into the status of a Kubernetes object as it is being deployed.

Share this story
RELATED STORIES
What We Learned at PlatformCon FinOps: The Why, What and How Deploy a Container Stack in Portainer from a GitHub Repository Deploy a Kubernetes Cluster on Ubuntu Server with Microk8s Why Enterprises Need a Management Plane
Share this story
RELATED STORIES
Why You Should Start Testing in the Cloud Native Way Event Streaming and Event Sourcing: The Key Differences Where Can Heroku Free Tier Users Go? Zero Trust Network Security with Identity-Aware Proxies What We Learned at PlatformCon
THE NEW STACK UPDATE A newsletter digest of the week’s most important stories & analyses.
We don't sell or share your email. By continuing, you agree to our Terms of Use and Privacy Policy.