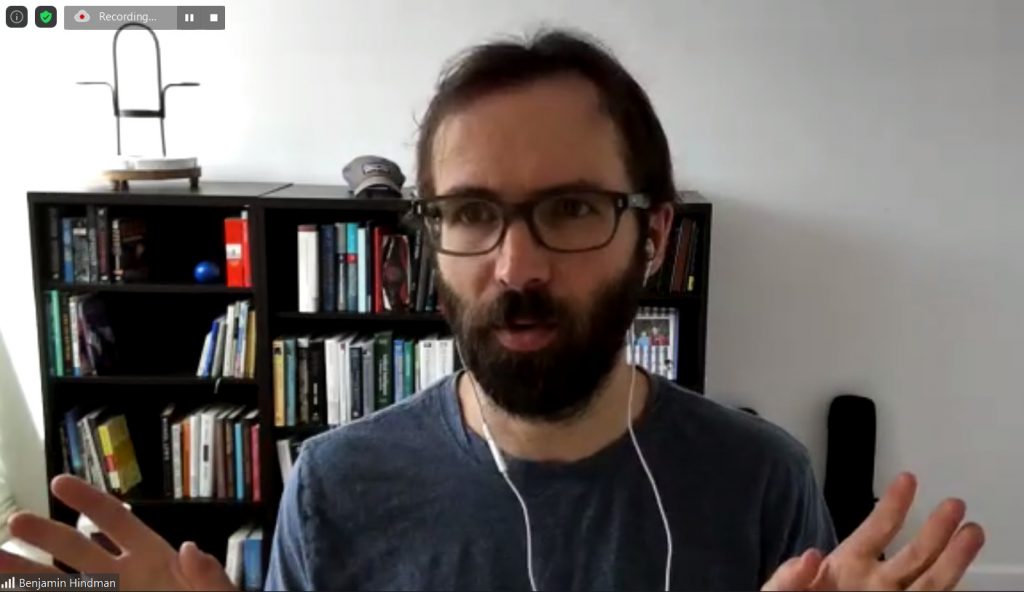 Welcome to The New Stack Context, a podcast where we discuss the latest news and perspectives in the world of cloud native computing. For this week’s episode, we spoke with D2IQ founder and Chief Technology Officer Ben Hindman, about the issue of container sprawl, and how it hampers “Day 2 Operations,” when you move your project into long-term production. We also discuss the company’s work on Kubernetes, including the recently released KUDO tool, and the latest on Mesos and its Data Center Operating System. We also cover the news of the week.

This week in TNS, D2IQ CEO Tobi Knaup wrote about the growing problem of container sprawl, a by-product of more companies running containers in production, and as a result, losing efficiency on the part of their DevOps teams.

“We’re coming to a bunch of organizations and chatting with them and they have three, four or five, six different distributions or implementations of Kubernetes. They’re all a little bit different, and you have to manage it. Operators are like, ‘Wow, this tool that was giving our developers the ability to move faster is now becoming kind of a headache for us,'” Hindman told us.

In many ways, the Mesos cluster manager — upon which D2IQ and its DCOS was built on — was a precursor to Kubernetes, and it greatly aided the development of K8s, both directly and indirectly.

“One of the things that we tried to do pretty early on was engage with the Kubernetes community. Mesos is really a low-level piece of technology.  It really requires some higher-level piece of technology to run. And so in the early days, one of the reasons why we got so heavily involved in Kubernetes was, we thought this could actually be that thing,” Hindman said. These days, D2IQ provides end-to-end support of production Kubernetes.

Then, later in the show, we discuss The New Stack’s top stories and podcasts, including: