The New Stack Context: Knative and Google Next 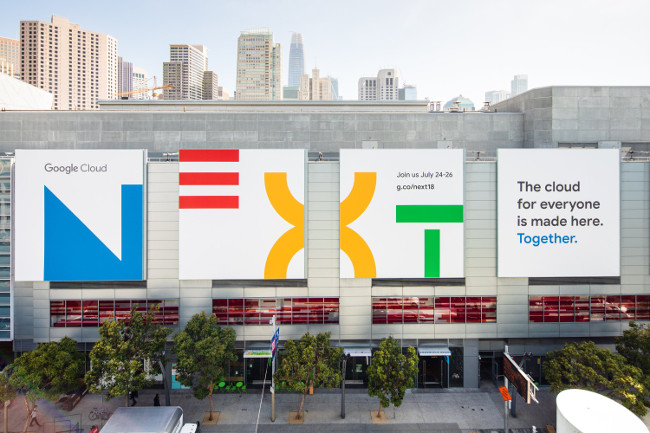 The New Stack Context: Knative and Google Next

This week on The New Stack Context podcast we talk with Pivotal Director of Technical Marketing Dan Baskette and Pivotal Senior Staff Engineer Mark Fisher about Knative, which is a new tool Google and a few other partners such as Pivotal built to help developers build functions on top of Kubernetes. Also joining us in this episode is TNS San Francisco correspondent Alex Handy, who spoke about some of the other news from this week’s Google Next 2018 conference.

Knative is an open source software layer which turns Kubernetes into a runtime for serverless functions. Google announced the project and released it on GitHub this week — and it seems to be the news of the week out of Google Next. Baskette contributed a post to the site this week, offering all the technical details of Knative.  The New Stack sponsor Pivotal has provided the eventing model from its own Project Riff to Knative and is building its upcoming Pivotal Function Service on Knative.

Google revealed a range of enhancements to its cloud services, ranging from automated machine learning to a version of the Google Kubernetes Engine (GKE) that can work on-prem. It all shows that Google may finally be getting serious about serving the enterprise market, Handy noted later in the podcast.

Google, Pivotal and Red Hat are sponsors of The New Stack