The New Stack Context: KubeCon EU and the Zombie Workloads

Intuit's Pratik Wadher joins the Context team to discuss the company's experience as a Kubernetes end user and its involvement in the Argo Flux project
Aug 21st, 2020 1:00pm by Joab Jackson 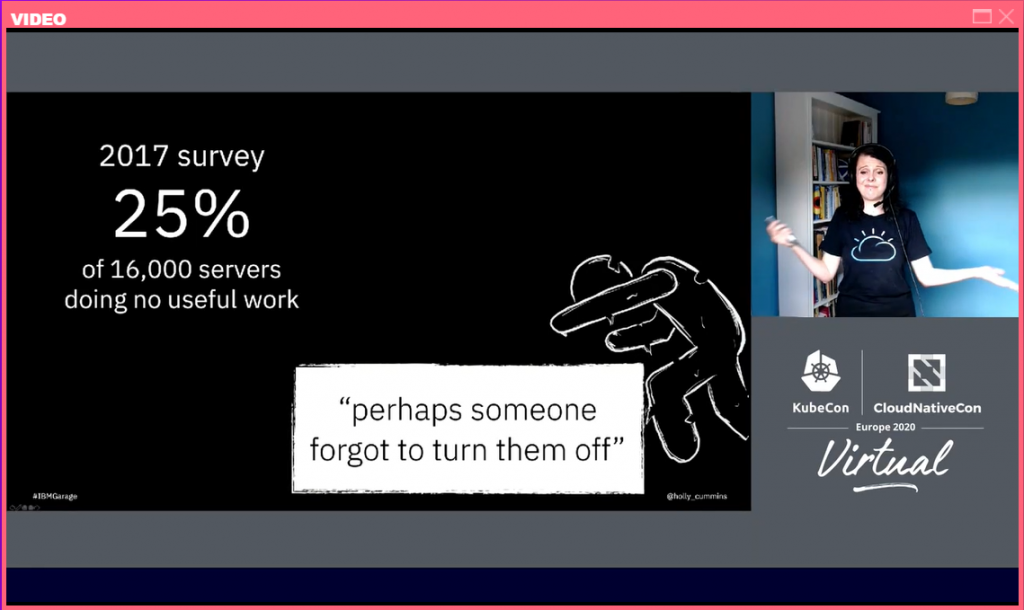 Welcome to The New Stack Context, a podcast where we discuss the latest news and perspectives in the world of cloud native computing. For this week’s episode, we spoke with Pratik Wadher, vice president of product development at Intuit, to discuss the company’s experience as a Kubernetes end user, as well as its involvement in the Argo Flux project — a single toolchain for continuous deployment and automated workflows using GitOps. We also share our experiences attending KubeCon + CloudNativeCon EU 2020, held this week “virtually.”

Intuit is a giant in the space of offering financial software and services to individuals and small businesses and perhaps, not surprisingly, the company invested early on in Kubernetes to better manage its large and extremely dynamic workloads. The company started using Kubernetes a little over two years ago, and now runs a fully operational production environment, with over 200 clusters that support 2,500 services, including company flagship properties, TurboTax, and QuickBooks.

Wadher is well-versed in many aspects of the company’s sprawling operations, so we had a lot to talk about, including:

For the second half of the show, we discussed the highlights from KubeCon, including Holly Cummins’ discussion of environmentally friendly computing, the growing use of Rancher’s K3s for edge workloads, and the Cloud Native Computing Foundation’s increased emphasis on end users.

The Cloud Native Computing Foundation and KubeCon + CloudNativeCon, and Red Hat are sponsors of The New Stack.

Joab Jackson is Editor-in-Chief for The New Stack, assuring that the TNS website gets a fresh batch of cloud native news, tutorials and perspectives each day. He has logged over 25 years in infrastructure IT journalism, including stints at IDG,...
Read more from Joab Jackson
SHARE THIS STORY
RELATED STORIES
Why Cloud Data Egress Is Expensive Pulumi Introduces One-Click Deployments Security Considerations When Moving to Database as a Service Why Cloud Lock-In Is Getting Worse How to Gain Visibility into Kubernetes Cost Allocation
SHARE THIS STORY
RELATED STORIES
Pulumi Introduces One-Click Deployments Why Cloud Data Egress Is Expensive Cryptojacking: Free Money for Attackers, Huge Cloud Bill for You Configure SQL Server Standard Edition for High Availability on AWS How to Gain Visibility into Kubernetes Cost Allocation
THE NEW STACK UPDATE A newsletter digest of the week’s most important stories & analyses.
The New stack does not sell your information or share it with unaffiliated third parties. By continuing, you agree to our Terms of Use and Privacy Policy.