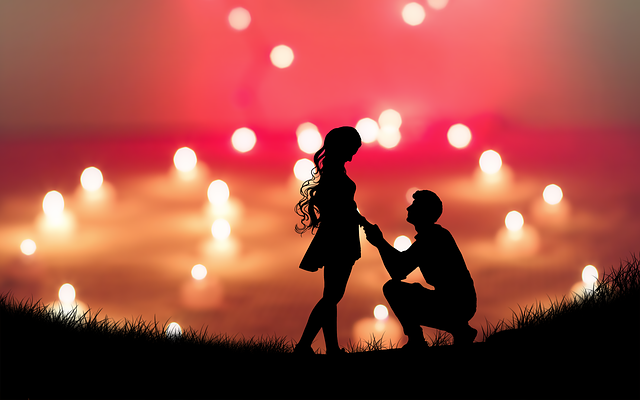 Pure Storage’s pending acquisition of Portworx is being driven by its customers’ Kubernetes challenges. Survey data published in “The State of the Kubernetes Ecosystem,” found that a modest 3.2% of 1,149 Kubernetes users have Pure Storage deployed in production. Unfortunately, 46% of them say storage is a challenge when deploying and using containers, which is higher than any other of the 17 technologies or solutions asked about. In general, customers of traditional storage companies were significantly more likely to complain of storage challenges, but EMC had been long-involved with developing Kubernetes’ Container Storage Interface (CSI) standard, and NetApp had been working on its Trident technology.

It is noteworthy that only 2% of the Kubernetes users were Portworx’s customers, and they too often had container challenges. However, since it is such a young company, those challenges most likely existed before they had been deployed. To hear more about this research, listen to the Aug. 14 edition of The New Stack Context. 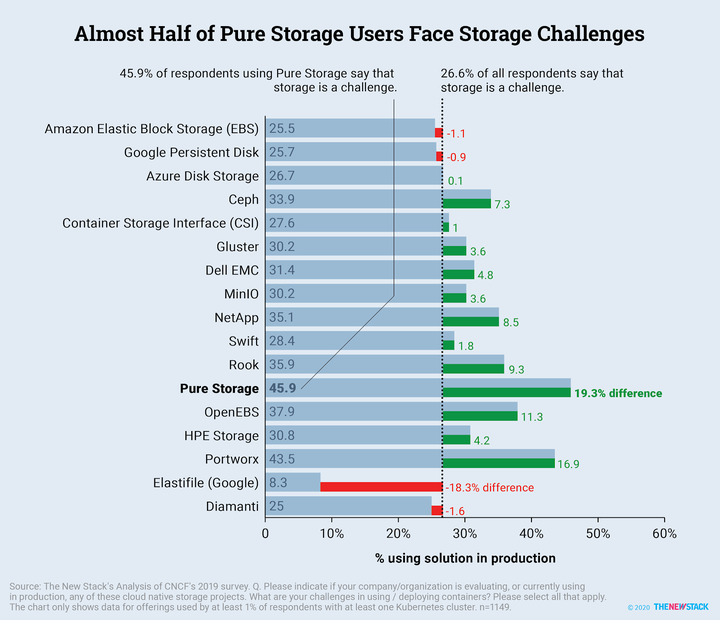 Feature image by Dessie_Designs from Pixabay.