The New Stack Context: Kubernetes Moves to the Edge

In this week's episode of The New Stack Context, Rancher Co-Founder Darren Shepherd discusses what Rancher is seeing in the cloud native ecosystem.
Sep 4th, 2020 2:02pm by Joab Jackson 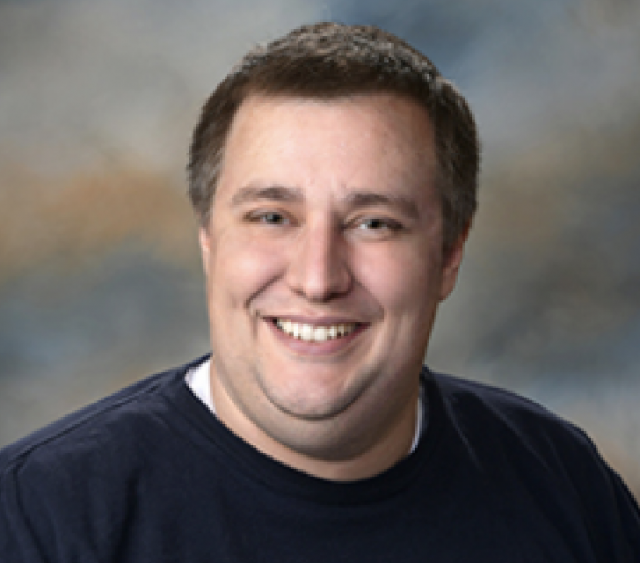 Late last month, Rancher Labs donated its popular K3s Kubernetes distribution to the Cloud Native Computing Foundation. This stripped-down version of Kubernetes has been a quiet hit among cloud native users — many who are deploying to edge environs.

So for this week’s episode of The New Stack Context podcast, we invited Rancher co-founder Darren Shepherd to discuss what Rancher is seeing in the cloud native ecosystem. Rancher is in the process of being acquired by SUSE and, because the deal is still pending, Darren could not comment but he did chat about K3s, as well as Kubernetes.

With the rise of Kubernetes and K3s on the edge environments, such as fast-food restaurants and industrial assembly lines, Shepherd noted that the edge used to run “fairly simple” applications like point-of-sale devices. But now people are trying to deploy fairly complicated software like Kafka on the edge.

“They’re trying to leverage all of the ecosystem and all the tooling of the open source world, so they’re able to deploy more complex software. But the demands of deploying that software have gotten more complicated, so they need a better technology to be able to do this,” Rancher explained.

Other topics we discussed:

Later in the show, we chatted about some of the other notable stories and podcasts on The New Stack this week:

Joab Jackson is Editor-in-Chief for The New Stack, assuring that the TNS website gets a fresh batch of cloud native news, tutorials and perspectives each day. He has logged over 25 years in infrastructure IT journalism, including stints at IDG,...
Read more from Joab Jackson
SHARE THIS STORY
RELATED STORIES
Software Startup Aims at Cluster Computing Barriers Devs Are Excited by ActivityPub, Open Protocol for Mastodon Case Study: How Dell Technologies Is Building a DevRel Team Jamstack Panel: Multiple JavaScript Frameworks Are a Good Thing OpenTelemetry Properly Explained and Demoed
SHARE THIS STORY
RELATED STORIES
4 Ways Quotas Protect Your Organization from Observability Data Explosions Red Hat Helps Make Kubernetes Security More Accessible Grafana Shows New Observability Projects at ObservabilityCON Case Study: How Dell Technologies Is Building a DevRel Team OpenTelemetry Properly Explained and Demoed
THE NEW STACK UPDATE A newsletter digest of the week’s most important stories & analyses.
The New stack does not sell your information or share it with unaffiliated third parties. By continuing, you agree to our Terms of Use and Privacy Policy.