The New Stack Context: Linux and the Hidden Politics of Open Source

The New Stack Context is a weekly podcast where TNS editors and guests discuss the latest in cloud native news.
Jan 17th, 2020 2:50pm by TNS Staff 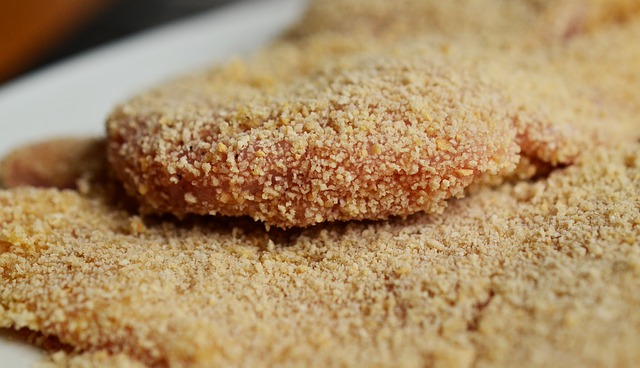 Even in the world of open source software, where the source code is transparent to all, important decisions about the future of the code can sometimes be made in the shadows, without a full explanation.

Welcome to The New Stack Context, a podcast where we discuss the latest news and perspectives in the world of cloud native computing. This week, we chat with The New Stack’s Linux correspondent Jack Wallen who writes regular tutorial articles for us and covers the latest Linux and security news. We chat about the recent comments from Linux chief maintainer Linus Torvalds about the ZFS file system, as well as Red Hat’s recent decision to pull the Docker software from its Red Hat Enterprise Linux distribution, replacing it with its own Podman software.

As Wallen covered in his post, Torvalds refused to merge any of the changes into his Linux kernel that would integrate the ZFS file system, citing license incompatibilities. But he also seems to foster a more general mistrust of the technology, which Canonical included in its latest Ubuntu distribution. “Don’t use ZFS. It’s that simple,” Torvalds wrote. “It was always more of a buzzword than anything else, I feel, and the licensing issues just make it a non-starter for me.”

Is there more behind this decision, for reasons technical (ZFS not respecting the OSI seven-layer model that guides Linux development) or even political (Oracle’s ownership of the code)? It’s hard to tell, and we just have the “bread crumbs” to follow that are scattered about the open source world to draw our own decisions, Wallen said.

Likewise, Wallen noted it was a curious decision on Red Hat’s part to not include Docker in its Red Hat Enterprise Linux, which would require Docker users to maintain their own Docker programs within RHEL, without the support of Red Hat’s substantial upgrade and maintenance services. We speculate for the possible reasons why. NOTE: After this podcast was recorded, a Red Hat spokesperson e-mailed us that “We saw our customer base wanting the container runtime lifecycle baked-in to the OS or in delivered tandem with OpenShift.”

Then later in the show, we discuss some recent podcasts and news stories on the site, including a conversation about the nascent state of Kubernetes security, the Cloud Native Computing Foundation’s new bug bounty program to improve said Kubernetes security, Equinix’s purchase of Packet to improve its edge services with bare-metal provisioning, and, finally, MariaDB’s split analytical/transactional database service that the company calls “cloud native.”

Feature image by congerdesign from Pixabay