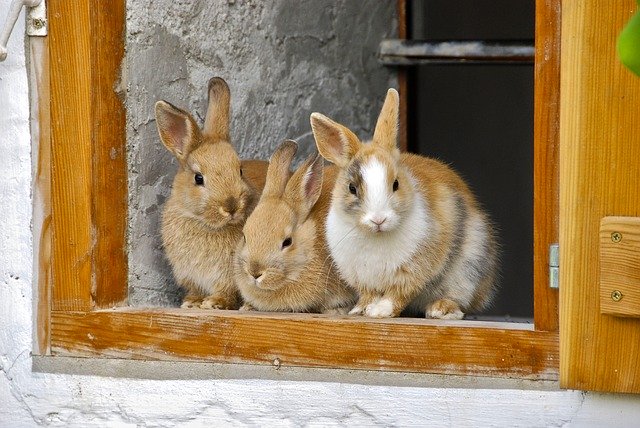 Welcome to The New Stack Context, a podcast where we discuss the latest news and perspectives in the world of cloud native computing. This week, we chat with Kyle Davis, Redis Labs‘ head of developer advocacy and Loris Cro, Redis Labs’ developer advocacy manager, about their new e-book, “Redis Microservices for Dummies.” We discuss the new requirements for database systems in the world of microservices, as well as the emergence of data streaming. Libby Clark, the editorial and marketing director of The New Stack, hosted this episode, which also includes input from TNS founder and publisher Alex Williams and TNS managing editor Joab Jackson.

CloudBees is powering the continuous economy by offering an end-to-end continuous software delivery management (SDM) system. CloudBees is the CI, CD and application release orchestration (ARO) powerhouse, built on the commercial success of its products and open source leadership.

In an excerpt from the book, Davis and Cro write that the Redis NoSQL database can be used with microservices in three key ways: as a scalable database for storage, for communications between microservices using Redis Streams, and as a cache to reduce latency for individual services responding to their own requests. “Ideally, the service data would be completely isolated from other data layers, allowing for uncoupled scaling and cross-service contention for slow resources. Since services are specifically designed to fill a single role (in terms of business processes), the state they store is inherently non-relational and well suited to NoSQL data models,” they write.

Then, later in the show, we discuss the top podcasts and news for the week, including a discussion about how AWS Lambda and New Relic monitoring can minimize the need for a container-based architecture, Ben Sigelman’s thoughts on the emergence of microservices-based “Deep Systems,” the lack of innovation in the network management plane, and The Cloud Native Computing Foundation’s Speedy New Distributed File System, ChubaoFS.

The Cloud Native Computing Foundation and Redis Labs are sponsors of The New Stack.