The New Stack Context: Observability in the Time of Covid 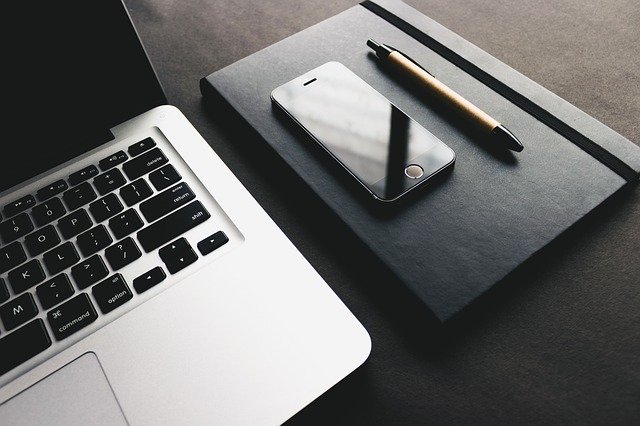 Welcome to The New Stack Context, a podcast where we discuss the latest news and perspectives in the world of cloud native computing. For this week’s episode, we spoke with Christine Yen, CEO of Honeycomb.io, the observability platform vendor, about the company’s recent pricing changes and more broadly how observability practices and tools are changing in response to COVID-19 as more companies make the move to the cloud.

Episode 119: Observability in the Time of Covid

Honeycomb this week changed its pricing structure to reflect the cost realities for businesses and the long term effect of COVID-19. The company also recently released the results of a survey that shows half of developers surveyed aren’t using observability currently, but 75% plan to do so in the next two years. And in April the company released an open source exporter for OpenTelemetry that allows teams to import telemetry data from open source projects into any observability platform, including their own but also their competitors.

Yen said of the pricing changes:

Our old pricing was, you bought a certain amount of storage and gigabytes, and paid for a certain amount of data ingest, also in gigabytes, over a period of time. We felt like that was a little bit harder for people to map to their existing workflows, harder for them to predict. So we shifted to an events-per-month ingest model, one axis, one way to scale your usage.

Then, later in the program, we discussed a few other top podcasts and posts from the week:

Amazon Web Services and Redis are sponsors of The New Stack.