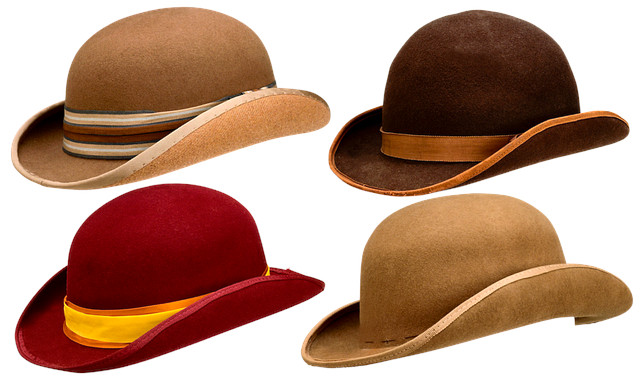 Welcome to The New Stack Context, a podcast where we discuss the latest news and perspectives in the world of cloud native computing. In this episode, we talk with Amanda Brock, CEO of OpenUK, about how UK’S recent exit from the European Union, also known as Brexit, impacts the digital economy and open source — for both Britain and beyond. We also discuss the best news from last week.

OpenUK is a non-profit organization committed to develop and sustain UK leadership in Open Technology, and, as one might expect, its mission has been altered with Britain’s exit from the European Union.

Brock writes in a recent post for The New Stack:

The open source community, whose philosophy is based on working collaboratively toward common goals with the accent on quality and transparency, may have a few things to teach Boris Johnson’s new Conservative government. Those involved in OpenUK (whatever their varied personal political beliefs) certainly think so.

In this podcast, we ask Brock about the changes she has seen in the U.K., post-Brexit, as well as the open source culture in the country, and what can be done to bring more visibility to the vast pools of developer talent that the country possesses.

Then later in the show, we discuss the top topics on the site for the week, including the need to improve user interfaces, Bruce Perens’ departure from the Open Source Initiative, a new World Wide Web Consortium standard that will help distributed tracing, and the surprising utility of the humble Unix awk command.