The New Stack Context: Operators Can Be a Security Hazard 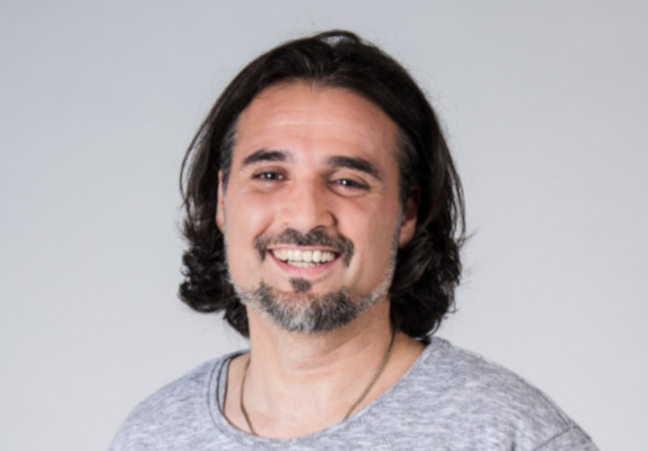 A few years back, Kubernetes was in full development and many of its basic concepts were still evolving, so security was not a huge priority. But as K8s deployments have moved into production, more attention is being focused in securing Kubernetes and its workloads. Gadi Naor has been following Kubernetes security from the start. Alcide, the company Naor founded and now serves as CTO, offers an end-to-end Kubernetes security platform.

For this week’s episode of The New Stack Context podcast, we speak with Naor about a variety of Kubernetes security-related topics. Last week, Naor hosted a Kubernetes security webinar for the Cloud Native Computing Foundation, which in addition to offering many helpful hints, discussed in detail the spate of recent vulnerabilities found in Kubernetes. And for The New Stack, he wrote about the problem of configuration drift in Kubernetes, and why it can’t be solved simply through continuous integration tools.

Episode 128: Operators Can Be a Security Hazard

One of the most surprising parts of the conversation was when Naor had explained his worries about operators, a framework increasingly used to manage complex applications on Kubernetes:

If someone is basically building an operator to deploy a single instance of an application, that’s a wrong use for an operator. You would be way better using Helm charts or customized resources and push stuff to a cluster. Operators run normally as extremely privileged components, from an audit perspective, which means they become a weak link inside your cluster. I try to scan it in [continuous integration] but it means nothing to all the tools because it’s very vendor-specific, irresponsibly-vendor specific. You end up running with something that actually weakens your Kubernetes security posture. So at the end of the day, it makes a lot of sense to create an operator [for Prometheus] because it automates a lot of the wiring of your monitoring systems. And it does that very elegantly. But you have security vendors, which I will not name, that use the operator to deploy a single instance, and is abusing this notion [of an operator].

Other topics discussed include:

Then, later in the show, we take a look at some of The New Stack‘s top posts from the week:

Joab Jackson is Editor-in-Chief for The New Stack, assuring that the TNS website gets a fresh batch of cloud native news, tutorials and perspectives each day. He has logged over 25 years in infrastructure IT journalism, including stints at IDG,...
Read more from Joab Jackson
SHARE THIS STORY
RELATED STORIES
Kubernetes Needs to Take a Lesson from Portainer on Ease-of-Use DevOps: Kubernetes Help Desk or Self-Driven Innovation? Managing the Cost of Kubernetes Kubernetes 101: Deploy Your First Application with MicroK8s Kinsing Malware Targets Kubernetes
TNS owner Insight Partners is an investor in: The New Stack.
SHARE THIS STORY
RELATED STORIES
PromCon 2022: Why Prometheus Had to Change Rethinking Java @Scheduled Tasks in Kubernetes Data, Analytics and AI: What Will Happen in 2023 DevOps: Kubernetes Help Desk or Self-Driven Innovation? Kinsing Malware Targets Kubernetes
THE NEW STACK UPDATE A newsletter digest of the week’s most important stories & analyses.
The New stack does not sell your information or share it with unaffiliated third parties. By continuing, you agree to our Terms of Use and Privacy Policy.