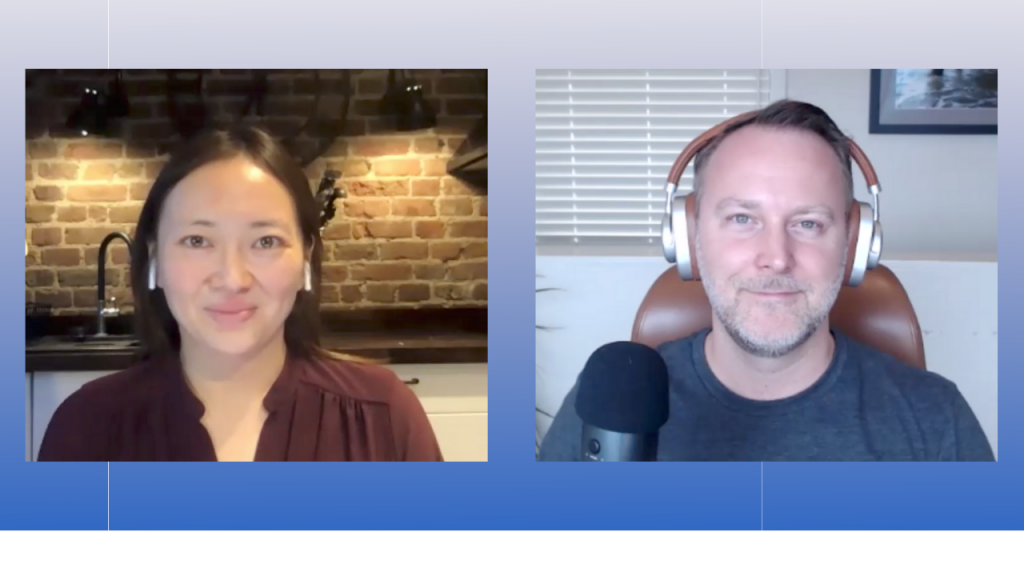 Application and system observability was the focus of the latest Cloud Native Computing Foundation‘s Technology Radar end user survey, posted last week. So for this week’s episode of The New Stack Context, we invited Cheryl Hung, CNCF vice president of ecosystem, to discuss these findings. To get an additional industry perspective on observability, we also invited Buddy Brewer, vice president of full-stack observability for New Relic.

Listen to all TNS podcasts on Simplecast.
In the cloud native space, observability has become a crucial subject, as the ability to drill down into why a specific application or system component is behaving poorly can be complicated given the distributed nature of such applications. The CNCF Tech Radar came full of insights as to how administrators are tackling this issue. 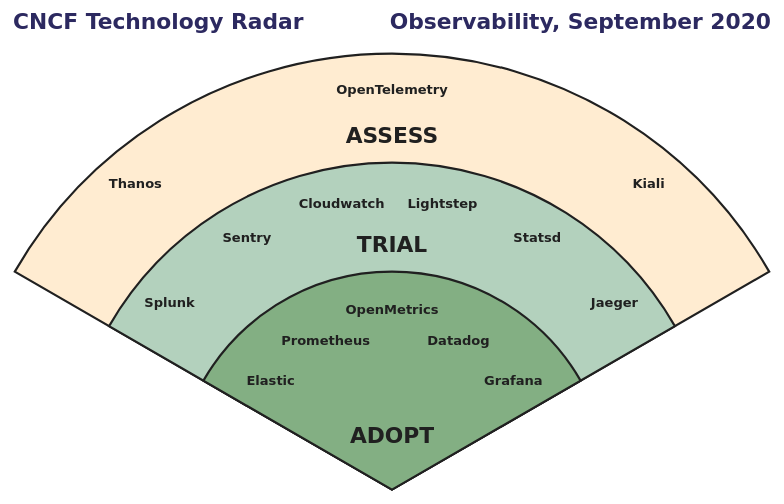 This report found, for instance, that the cloud native world relies heavily on open source tools, though there is very little consolidation in the space — a wide variety of tools are being used across the board. Another finding will not come as a surprise to many in this field: The Prometheus metric collector is often used with the Grafana visualization dashboard.

“Once you instrument something, you have to be able to view it right. Otherwise, there’s not much benefit,” Hung pointed out. Both projects appeared early on in the cloud native ecosystem and both were pretty stable. Someone reading up on the tutorials of one project would find frequent references to the other. “So these two have really fed back onto each other and led to this feedback loop of both gaining success at the same time,” she said.

Brewer affirmed Hung’s observations, adding that there is no single type of Prometheus/Grafana user, that both startups and large companies both use the monitoring stack. “I think back on the customer conversations over the last however many months and inevitably Prometheus comes up. It’s in their ecosystem, they’re using it. When you talk with people who are deploying Prometheus, they also have Grafana,” he said.

After the interview, we then discussed some of the posts and podcast that appeared on The New Stack over the past week:

September marks the final month of The New Stack Context podcast. Starting Oct. 12 we’re launching a new podcast series called Scaling New Heights on The New Stack Makers. Our guest host Christine Heckart, CEO of Scalyr, talks with engineering managers at the rapid-growth companies that make modern life possible. Hear from engineering leadership at companies like Robinhood, Airbnb and Nextdoor about the technical — and human — challenges their teams face at scale and how they survived the “valley of despair.” You can find our new series at thenewstack.io/makers.

Joab Jackson is Editor-in-Chief for The New Stack, assuring that the TNS website gets a fresh batch of cloud native news, tutorials and perspectives each day. He has logged over 25 years in infrastructure IT journalism, including stints at IDG,...
Read more from Joab Jackson
SHARE THIS STORY
RELATED STORIES
Kinsing Malware Targets Kubernetes MicroK8s and Portainer Is The Easiest Way to Deploy an Application on Kubernetes Choosing the Right Container Native Storage for AWS Public Cloud 4 Cloud Security Considerations for Financial Services Firms Agent-Based vs. Agentless Security: Which Approach Is Better?
TNS owner Insight Partners is an investor in: The New Stack, Nextdoor.
SHARE THIS STORY
RELATED STORIES
Data, Analytics and AI: What Will Happen in 2023 How Platform Teams Can Align Stakeholders Kubernetes App Deployment from the Command Line Platform Engineering Won’t Kill the DevOps Star What Trouble Awaits Cloud Native Security in 2023?
THE NEW STACK UPDATE A newsletter digest of the week’s most important stories & analyses.
The New stack does not sell your information or share it with unaffiliated third parties. By continuing, you agree to our Terms of Use and Privacy Policy.