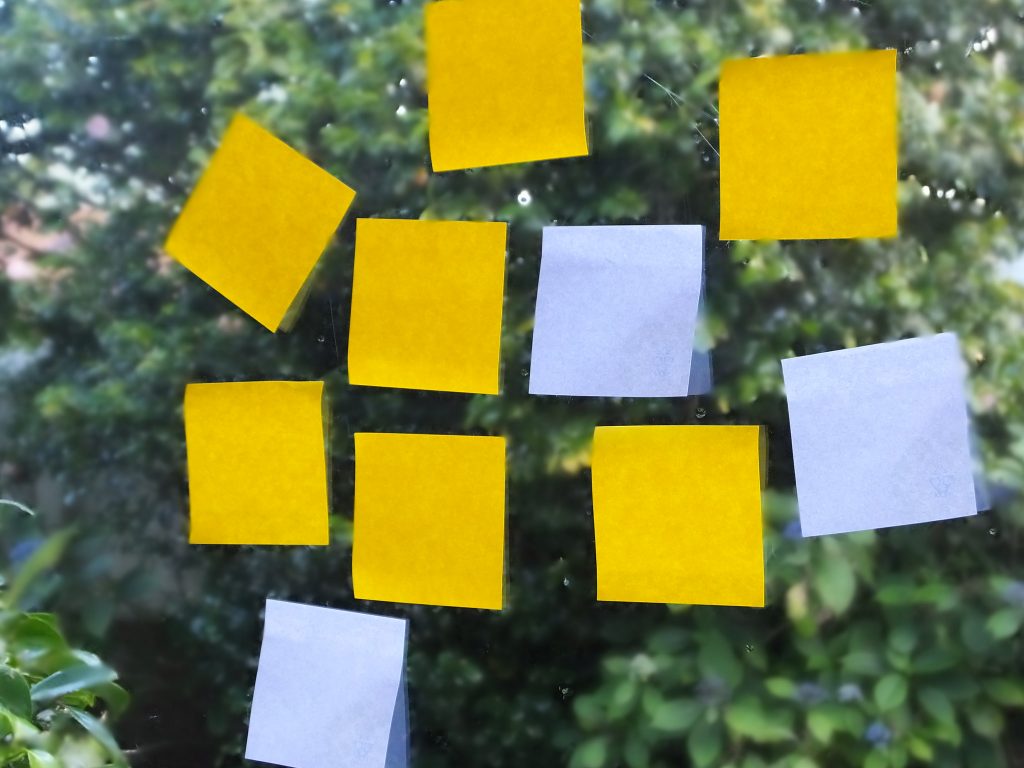 Welcome to the second episode of The New Stack @ Scale podcast, our new, monthly program sponsored by New Relic that explores the issues that come with dynamic services and systems.

Recorded at AWS re:Invent, The New Stack founder Alex Williams was joined by co-anchor Fredric Paul, a long-time journalist himself and New Relic’s Editor-in-Chief. They welcomed two guests, neither of whom are strangers to the developer world and the complexities of distributed systems:

Later in the show, we hear from CEO John Sheehan about the infrastructure of Runscope, and also from Loris Degioanni, founder of sysdig, who speaks to the complexities of the new stack.

Also, make sure to keep your earbuds in place for the bonus section at the end of the podcast. You’ll be treated to a wildly entertaining deconstruction of “Battlestar Galactica” as an allegory about microservices, along with an equally valid analysis using “Star Wars,” the premiere of the soon-to-be-iconic “Parable of The Prize Bull,” and much more.

Alex sets the tone with the idea that there are two varieties of complexity: necessary and unnecessary complexities. One is necessary to solve a problem. One is an organic outgrowth of just systems and software built over time, cobbled together — basically a mess.

“Most of the systems that I see today are complex out of mistake or ignorance,” says Dave. “Someone was too lazy or didn’t want to invest in simplifying it, so you pay a price for that, and that price is complexity.”

“Not everything should, needs to be, or will be, a microservice,” he continues. “I think microservices are the hot term right now for distributed systems at scale.”

Fred asks if we’re at a stage of evolution that just seems complex, because we’re not so far down this road yet, and he wonders whether, over time, complexity will diminish.

“It’s kind of a mindset,” James adds. “That’s not to say that we don’t have an increasing number of people that can get the mindset.”

“We are constantly trying to do stuff that, frankly, we already did. Virtualization — yeah, VMware had a good run at that. But, they didn’t invent that. That was on the mainframe and, in fact, a lot of the stuff we’re talking about now is mainframe kinds of thoughts, frankly. I don’t think there’s anything new in IT. We just keep re-implementing stuff. You only need to look at the JavaScript ecosystem to see that.”

“So, to under-cut what I just said,” says James, “certainly you can simplify stuff. Containers is not new, but Docker did a very good job of making it a simple experience on the Mac, and therefore enabled a lot of developers to feel really productive. Whether that actually solves the challenges of managing production environments and distributed systems is a very different question.”

“The idea behind microservices,” says Dave, “is to have each service be very discrete and specific about what it does, and not to mix or aggregate many different capabilities into a single service — so, very much a purpose-built service. The problem with that is, instead of being able to easily deal with the integration of things, you’ve loosely coupled everything, and loosely coupling everything leads to complexity.”

“Not only does it lead to complexity — and you now have to manage this network of things, which are dependent on one another — you can have circular dependencies, you can have unidirectional dependencies — but then, in addition to that, each one of those discrete services is versioned. And if you change it, it could affect five other things downstream. So you have this huge dependency graph now that you have to manage. Its really easy to manage the microservice code, because it only does this one little thing, which is great. But now, how do you deal with the ramifications of all the behaviors and all of those dependencies upon it? And that’s one of the real challenges once you actually start implementing microservices.”

Basho and New Relic are sponsors of The New Stack.