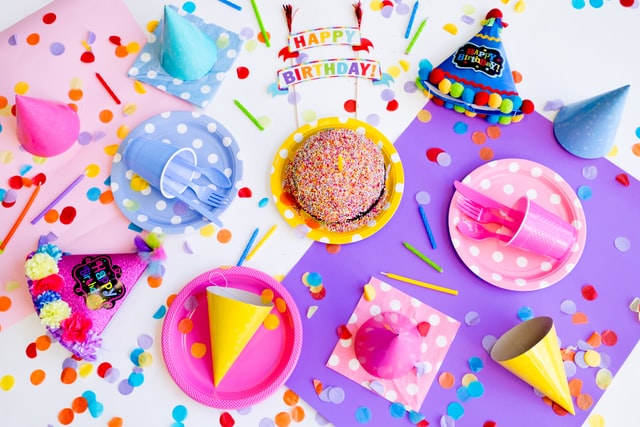 Photo by Lidya Nada on Unsplash.

Editor-in-Chief Joab Jackson said I should write a post from The New Stack’s point-of-view if it were an eight-year-old trying to make sense of things since April 29, 2014, the day we launched.

Alex: Let’s have some pancakes.

TNS 8: Definitely. I don’t remember pancakes until my first birthday when we had a party at a CoreOS gig 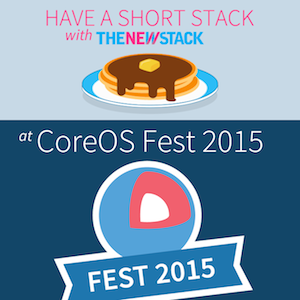 . That was like a long time ago when Docker was new, and Kubernetes was an idea being dreamed up by a few engineers at Google.

Alex: A youngster. Ha. Those were different times. Docker seemed like the answer to everything, and then not, and now it is seeing a new emergence. Red Hat acquired CoreOS. A few people became heroes. Others withdrew to regroup. Do you remember all of that?

TNS 8: I remember many people getting really excited and upset during those times. There was the talk of forks or something. Then it became one big nautical fest with Kubernetes. Now it seems to be shifting a little bit back to the web and how it works. That’s at least what I hear from the editors.

Alex: The Docker story goes with the Linux story, which comes from a deep history of its own. Many generations before us wrote code and created the myth about the development, deployment, and management of at-scale technologies. Docker, Kubernetes — they all came out of that myth. You wouldn’t be here if it were not for that need to explain the myth, interpret it, abstract it and then try to scrape it all back and explain it again.

TNS 8: Microsoft and the open source community — that’s a weird one.

Alex: It was inevitable. 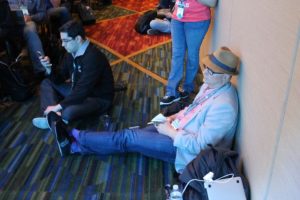 Alex: What do you recall most about the last year?

TNS 8: I just remember all the talk about terms that were popular once but don’t seem as cool anymore.

TNS 8: Microservices. Serverless. OpenStack. These terms are not as resonating as singular terms. But they are relevant in context with Kubernetes or whatever you want to call scale. GitOps is still one of the hottest topics on The New Stack. But how long will that last as a topic of interest? Now we hear a lot about WebAssembly? What’s next?

Alex: We’ve learned a lot, haven’t we? The pendulum swings. There’s still a lot to unpack.

TNS 8: What’s the plan for the next year? I have a wish list. 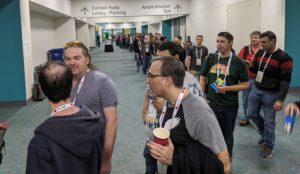 Alex: Yes we are. What else should we do?

Alex: You know it.

TNS: And take me to the beach. Valencia. No pancakes, just tapas. 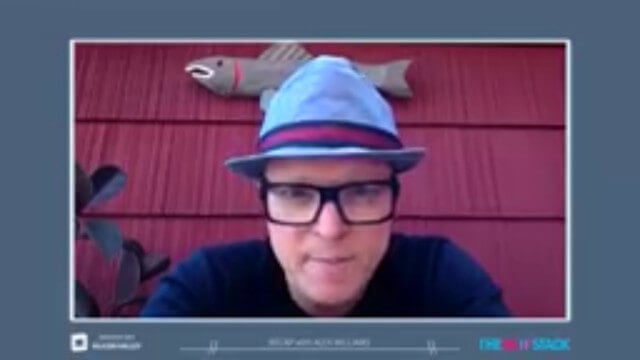 Based in Portland, Oregon, Alex Williams is the Portland-based Founder and Publisher of The New Stack.

Alex Williams is founder and editor in chief of The New Stack. He's a longtime technology journalist who did stints at TechCrunch, SiliconAngle and what is now known as ReadWrite. Alex has been a journalist since the late 1980s, starting...
Read more from Alex Williams
SHARE THIS STORY
RELATED STORIES
Entrepreneurship for Engineers: Building for Customers’ Love What LaunchDarkly Learned from 'Eating Its Own Dog Food' Swarm, a User-Friendly Alternative to Kubernetes What Trouble Awaits Cloud Native Security in 2023? Data, Analytics and AI: What Will Happen in 2023
TNS owner Insight Partners is an investor in: The New Stack, Docker.
SHARE THIS STORY
RELATED STORIES
What TNS Readers Want in 2023: More DevOps, API Coverage Platform Engineering Won’t Kill the DevOps Star Swarm, a User-Friendly Alternative to Kubernetes Kubernetes App Deployment from the Command Line Data, Analytics and AI: What Will Happen in 2023
THE NEW STACK UPDATE A newsletter digest of the week’s most important stories & analyses.
The New stack does not sell your information or share it with unaffiliated third parties. By continuing, you agree to our Terms of Use and Privacy Policy.