The New Stack: What ‘Open Source’ Means for the GitHub Generation 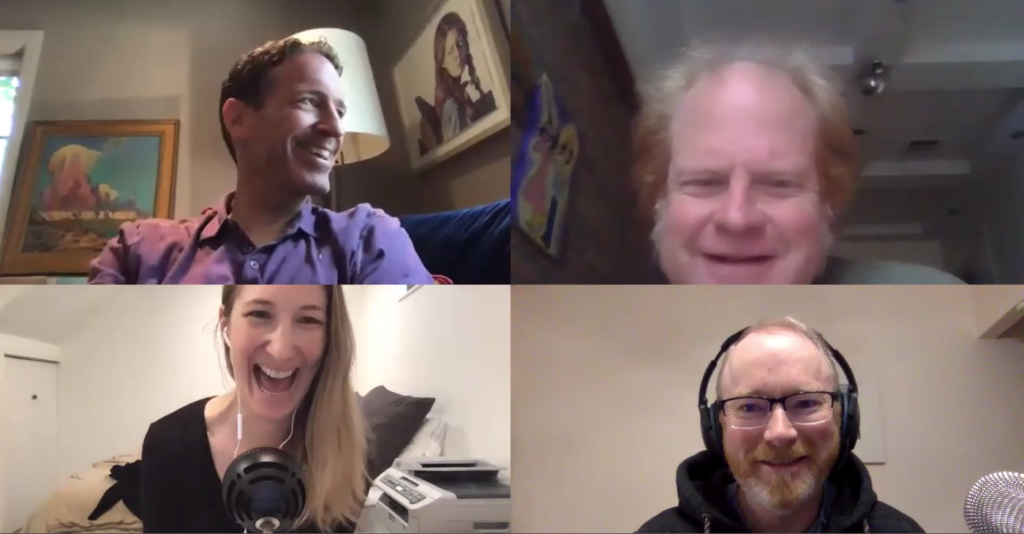 Welcome to The New Stack Context, a podcast where we discuss the latest news and perspectives in the world of cloud native computing. For this week’s episode, we spoke with Matt Asay, principal from the open source office at Amazon Web Services about his new series of posts on The New Stack that documents the contributors and originators behind many of the most popular open source programs we use every day.

Episode 123: What ‘Open Source’ Means for the GitHub Generation

Over the past few weeks, AWS’ Asay has been traveling the open source world — virtually — to write a set of fascinating series on The New Stack that documents the contributors and originators behind many of the most popular open source programs we use every day.

In this series, we’ve met the developers behind more than a dozen projects, including Wireshark, Matplotlab, Curl and many other widely-used tools. The idea with the series is to, in Asay’s words, “shine a spotlight on an array of open source projects (and their founders and/or lead maintainers) that quietly serve behind-the-scenes. In the process, I hope that we’ll gain insight into both why and how these critically important projects have managed to thrive for so long. This, in turn, just might provide useful information on how best to sustain open source projects.”

In this interview we ask Asay what he has learned speaking with all these creators, about project management and open source itself. We chat about how to join an open source project, and why it is difficult for maintainers to attract more help (and, in some case, why they may not want contributions at all). Also on the agenda was Asay’s long history with working with open source, the importance of open source licensing, how the younger generation of developers think about the idea of “open source,” and the long path it has taken for worldwide acceptance.

“I spent 10 years railing against the Microsoft machine for things with FUD around SUSE and Linux and whatnot. And now I’ve spent just as much time praising Microsoft for the great open source contributions that they make. But people don’t know that history.”