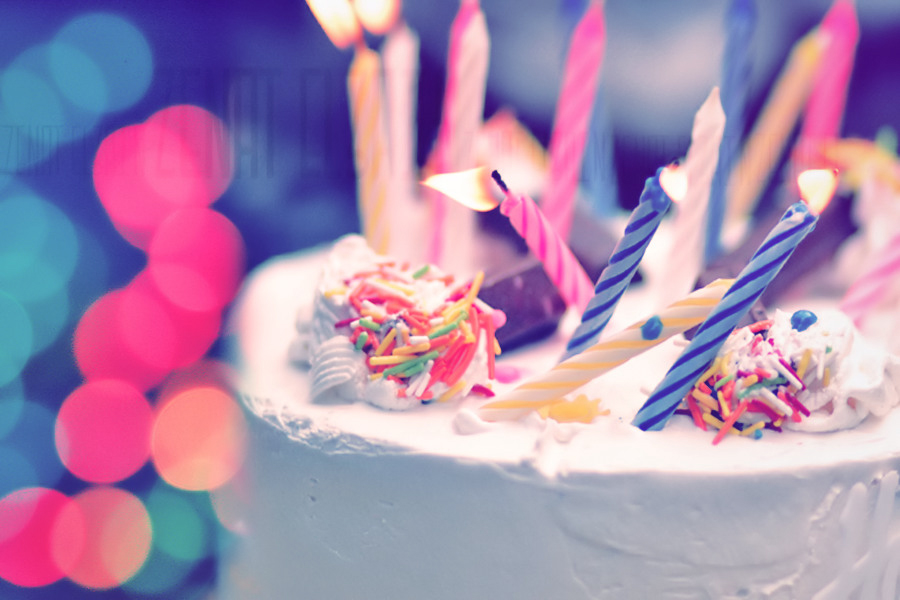 The New Stack really started more than a year ago. It came about as Docker emerged as a symbol of the new stack, and we realized the world did not need another blog that hopped from one breaking news story to the next. More so, the new stack seemed to be the story for us. That is really what people are building — services built on sophisticated, fast and distributed infrastructure.

So we launched with that focus in mind, and since then we’ve followed this stream with stories that had sights on the news, but made a more pointed effort to explain the technology and provide perspective about it.

The stories we list here are based on page views, so it’s no surprise that Docker and Go are representative of the top posts, but they do point to the direction of the community and the interest in application development and management at scale.

In any case, thanks for your support and we look forward to another year providing deeper perspectives about the world of the new stack.

From Node.js To Go, Why One Startup Made The Switch

A testament to the richness of open source data mining tools that are now available.

Are Docker Users Migrating to Ansible and Away from Puppet and Chef?

Ansible’s ease of use shines in comparison to other configuration management tools.

Why Did Docker Catch on Quickly and Why is it so Interesting?

By Adrian Cockcroft of Battery Ventures, the post explores what makes Docker an example for how to build a viral, developer-oriented product.

Building a Web Server in Go

The story provides several ways to build an HTTP web server in Go, and then offers an analysis about how and why these different approaches all work effectively.

John Minnihan discusses the paradox of the Docker cache:

With regard to Docker itself, using it on a daliy basis has produced a few insights about the cache that others may find helpful. Docker will cache the results of the first build of a Dockerfile, allowing subsequent builds to be super fast. That’s no secret and it is well documented. But using the cache successfully requires the engineer to understand how it works.

Making apps work the right way in the cloud.

Mainstream IT didn’t get excited about the potential of Linux containers until quite recently, Andrew Clay Shafer writes. But Docker has changed that thinking.

Distributed systems and the quest for the source of truth.

Share this story
RELATED STORIES
3 Best Practices for Image Building and Scanning Tutorial: Deploy a Full-Stack Application to a Docker Swarm Regional Disaster Recovery Is Vital to Your Business Continuity Plan When Wasm and Docker Work (and Do Not Work) Together Deploy a Container Stack in Portainer from a GitHub Repository
Share this story
RELATED STORIES
When WebAssembly Replaces Docker Portainer: How to add a Kubernetes Environment 3 Best Practices for Image Building and Scanning Securing Windows Workloads VMs Out, Containers In: The Telecom Revolution Continues
THE NEW STACK UPDATE A newsletter digest of the week’s most important stories & analyses.
We don't sell or share your email. By continuing, you agree to our Terms of Use and Privacy Policy.
TNS owner Insight Partners is an investor in: Docker.