By utilizing the OSI model as a guide and securing layers from the top-down, enterprises will be better prepared to protect their most critical data in the event of a breach.
Sep 20th, 2021 2:28pm by Kevin Dunne 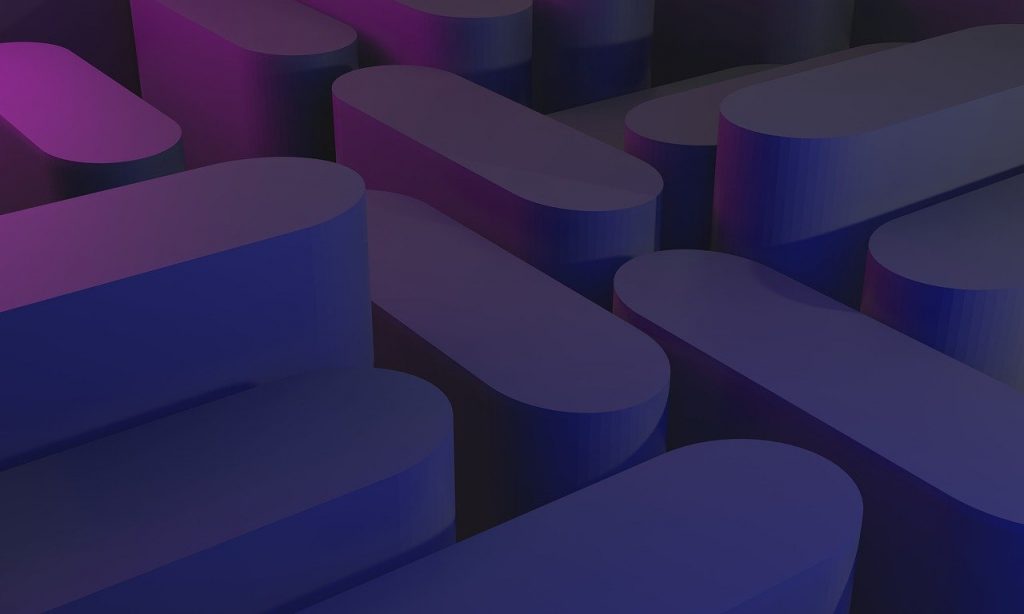 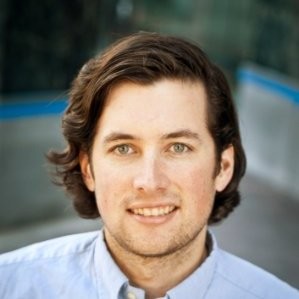 Kevin Dunne
Kevin Dunne is the President of Pathlock. He has a deep interest in digital transformation and enabling businesses to unlock additional efficiency through the application of new technologies. He closely follows the emerging trends in cybersecurity and governance, risk, and compliance, to understand how they impact business operations. Kevin comes to Pathlock from Tricentis, where he led strategic initiatives and corporate development. During his 7 years there, he led several acquisitions and served as General Manager of their community products portfolio. As one of the first employees at Tricentis, Kevin saw many facets of the business working in sales, customer support, marketing, and product management on their journey from first paying customer to $100m+ in annual recurring revenue. Kevin holds a Bachelor of Science degree from Vanderbilt University.

Critical business applications such as Salesforce, SAP, and Workday house the largest concentration of sensitive data within an enterprise. As a result, threat actors are using more sophisticated attacks than ever to access these applications, such as phishing, account takeovers and credential stuffing. With more organizations reporting breaches that began within the confines of a business application, it’s no surprise that malicious cybercriminals continue to target business applications.

Protecting sensitive information requires comprehensive security measures applied to each layer of the communication stack, including the application layer. However, organizations still struggle to safeguard their critical data across their applications.

Traditional security approaches, which focus on bolstering network and infrastructure, are not sufficient to defend against the attack methods involving misuse or abuse of authorized access in applications with sensitive data. Security teams have little to no insight into the risky user activities in applications, deeply threatening the overall security posture. In many enterprises, application-layer visibility continues to be a blind spot in their cybersecurity strategy.

Developed in the late 1970s by the Open Systems Interconnection group at the International Organization for Standardization (ISO), the OSI (Open Systems Interconnection) model of computer communications asserts that there is a hierarchical architecture made up of seven layers. Although not specifically targeted at security, each layer can represent a different attack surface, all demanding specific security measures to mitigate threats and vulnerabilities.

By utilizing the OSI model as a guide and securing layers from the top-down, enterprises will be better prepared to protect their most critical data in the event of a breach.

Below is an overview of each of these layers.  As enterprises shift to a remote-first environment with cloud applications at the core, additional emphasis must be placed on protecting the most exposed layer, the application layer (Layer 7). By using the OSI model as a guide and securing layers from the top down, enterprises will be better prepared to protect their most critical data in the event of a breach.

The OSI Model’s seven layers are:

Securing the Layers from the Top Down

As the lower layers of the OSI model are managed and handled by SaaS vendors in the public cloud, the topmost application layer should be a top priority when practicing ideal security hygiene. Sensitive information like employee data, financial records, and intellectual property can all be easily accessed here.

Remote work and digital transformation have only accelerated the use of business applications, leading to a sharp increase in cyber attacks. In order to secure this layer, here are a few practices that security teams should integrate into their strategy:

In terms of cybersecurity, each layer represents a unique attack surface and demands different protocols to minimize cyber threats. By systematically mitigating vulnerabilities at each layer, enterprises can establish application and data integrity. For example, a DDoS attack can interfere with any level, but with comprehensive monitoring and security measures like Zero Trust, a cybersecurity professional can contain the incident before it leaks to other layers.

So what is the future of security strategy relative to the OSI model? Like anything else, the OSI model will likely evolve over time. Researchers are already coining the eighth layer — the humans that access the applications and infrastructure in the lower eight layers. Focus will undoubtedly shift towards managing the higher layers of the OSI model that remain in control for cybersecurity teams. 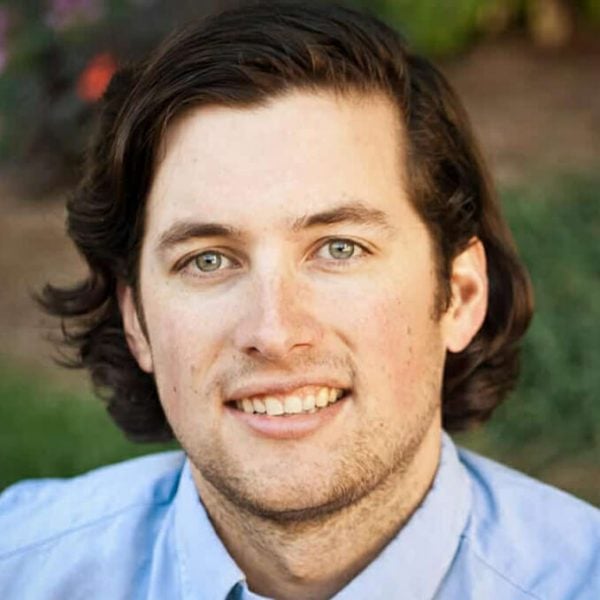 Kevin Dunne is the GM of Tricentis Flood, ensuring his team’s continued commitment to innovation and delivering tools for creating software that scales. With a deep interest in the emerging trends in software development and testing, Kevin is dedicated to...
Read more from Kevin Dunne
SHARE THIS STORY
RELATED STORIES
Cloudy with a Chance of Malware – What’s Brewing for DevOps? When Losing $10,000 to Cryptojacking Is a Good Investment Watch Out, Attackers Have Their Heads in Your Cloud! CyberArk Decreases Cognitive Load with Platform Engineering Can C++ Be Saved? Bjarne Stroustrup on Ensuring Memory Safety
TNS owner Insight Partners is an investor in: Tricentis.
SHARE THIS STORY
RELATED STORIES
Top 5 Considerations for Better Security in Your CI/CD Pipeline When Losing $10,000 to Cryptojacking Is a Good Investment What Data Management Pros Expect to See in 2023 OpenSSF Aimed to Stem Open Source Security Problems in 2022 How Bad Are System Failures and Security Incidents?
THE NEW STACK UPDATE A newsletter digest of the week’s most important stories & analyses.
The New stack does not sell your information or share it with unaffiliated third parties. By continuing, you agree to our Terms of Use and Privacy Policy.