The People Shortage in InfoSec, APIs in IT and more from the Sponsored Feed 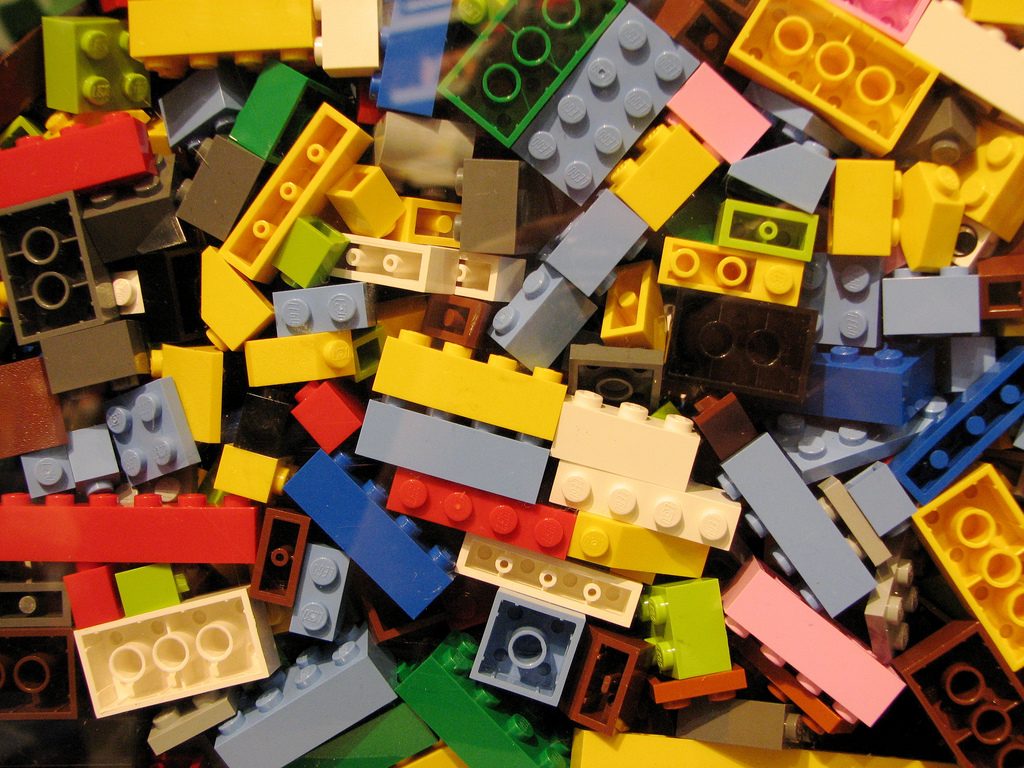 What we know of app deployment is transforming rapidly with new integration capabilities between back-end and front-end services. The information security world has a labor problem and the role of APIs in IT has a greater importance beyond connecting apps. This and more from The New Stack sponsored feed, found at the bottom of every blog post on The New Stack.

Cloudsoft continues to build its Docker story and how container orchestration works with Apache Brooklyn. In October, they will participate in CloudOpen Europe 2014. Andrew Kennedy, Senior Engineer at Cloudsoft, will present Clocker, its new open-source tool that creates the Docker Cloud infrastructure.

Tidemark: But Is it Built for the Cloud?

A lot of the cloudwashing of recent years has been about the dangers of the public cloud and SaaS apps. The claim, rarely if ever substantiated, was that these public platforms were insecure, blah, blah, blah. The message these days calls for customers to be “cloud-ready.”

Tidemark has their view about this latest round of marketing fluff and some guidelines to think about when wading through the cloud debate.

The Black Hat Conference is like a candy house for journalists. Password hacks, malware, phishing, DDoS — the show is a headline maker’s delight. But according to Adallom, only Violet Blue got it right. The ZDnet journalist observed that the conference is as much about showcasing threats as it is about finding people for InfoSec jobs.

There is new support from New Relic for version 3.9 with the New Relic Java Agent supporting the RabbitMQ Java client library. This gives visibility to RabbitMQ client operations for both sending and receiving messages.

One way to increase the responsiveness of Web applications is to delegate work to background processes. Message queues are commonly used for this inter-process communication. In the context of message queuing systems, applications typically interact with message brokers to send and receive messages. The RabbitMQ Java client library allows Java applications to interface with message brokers that implement the Advanced Message Queueing Protocol (AMQP). The New Relic Java agent now shows you messages sent and received using the RabbitMQ client library. With this visibility, you can see the number of messages handled by your application and the time that your application spends communicating and processing messages. Specifically, the agent reports the time spent publishing messages and processing dequeued messages, as well as message counts. The entry points supported are basicPublish (used to publish a message) and basicGet, nextDelivery, and handleDelivery (used to receive a message). These two types of operations are labeled put and take in the UI, respectively.

Apigee: The New IT: How APIs Enable New Relationships Between Business & IT Leaders

Metrics for IT have a new importance. Apigee’s Brian Pagano writes:

Micro-transactions, fast onboarding of new partners, getting from ideation to production in the blink of an eye, deploying new apps across multiple channels simultaneously — all of these things were practically unheard of even a few years ago.

Metrics on a real-time basis can provide what IT needs to be a technology provider and a business partner. I look forward to discussing this more at Apigee’s I Love APIs event in San Francisco next week. Hope to see you there.

The partnership between Kinvey and Embarcadero marries back end as a service (BaaS) with front-end IDEs. In a blog post, Kinvey highlights the blog posts, tutorials, and webinar that Embarcadero has developed to show how the back and front ends integrate. It’s a good example of how a blog can be used effectively to explain how services integrate.

Digital Ocean: Give Your Friends $10 to Host Their Projects (and Get $25 Yourself)

Here’s how it works: anyone you refer to Digital Ocean who signs up using your unique referral link will immediately receive $10 in hosting credit. What this means is you have an unlimited number of promo codes that you can send out to your friends. The idea is that they’ll return the favor by taking you out for a drink, which, here in New York, means that they’ve already spent their credit

In return, Digital Ocean will give $25 back for every referral who signs up for an account.

The New Stack is a wholly owned subsidiary of Insight Partners, an investor in the following companies mentioned in this article: Enable, Docker.