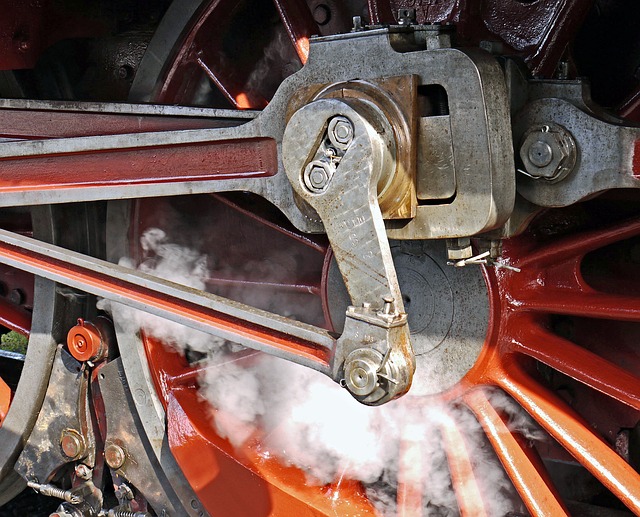 Mere mention of Kubernetes may bring with it ideas of automation and scalability, but for those who work closely with the container orchestration tool, the complexities of configuration and deployment also likely leap to the forefront. For Pivotal, managing and abstracting away these complexities is the name of the game, and the company has released several more tools to bring the benefits of Kubernetes to its customers without the need to deal with the inherent complexity.

This week, Pivotal has released an alpha version of its Pivotal Application Service (PAS) on Kubernetes. PAS is based on Cloud Foundry, the open-source cloud application platform, and proves a choice of clouds, developer frameworks, and application services, making it faster and easier to build, test, deploy, and scale applications.

In addition, Pivotal has also released an alpha version of the Pivotal Build Service and an alpha version of its RabbitMQ open-source message-broker software for Kubernetes, which “automates the deployment and ongoing operations of RabbitMQ, with a self-service and configurable experience available for developers,” according to a statement. These new features join alongside the generally available Pivotal Spring Runtime and the alpha version of Pivotal Service Mesh under the PAS umbrella.

In an interview with The New Stack, Onsi Fakhouri, senior vice president of cloud research and development at Pivotal, explained how these features all work together to help Pivotal customers.

“In the last couple of years, one of the biggest needs we’ve heard from customers is for an enterprise-grade Kubernetes, so we’ve continued to expand the types of applications that run on PAS,” said Fakhouri. “PAS on Kubernetes is going to bring that powerful proven Cloud Foundry push experience, that a lot of our customers and their developers have come to love, to Kubernetes, making it super easy and simple for developers to just focus on their code and let us manage all of the complexity of running that code and operationalizing it.”

In a statement, Pivotal describes Pivotal Build Service as providing “automation for developers to easily create container images, while providing enterprises the audit and security controls necessary to run with confidence at scale.” Fakhouri expands on this idea, noting that it is meant to handle everything from start to finish.

“A lot of organizations are trying to enable their developers to run their workloads on top of Kubernetes and one of the foundational problems that a lot of our customers come to us asking ‘How do we manage this at scale?’ There’s this whole software supply chain problem that’s emerging as a very daunting and complex thing. The Pivotal Build Service is being built to address that, leveraging a lot of the technology that we already have, in the form of the cloud native build packs that are in PAS today,” said Fakhouri. “The Pivotal Build Service takes one of the really strong key components of PAS — the ability to take source code and turn it into a running artifact that has all of the dependencies, the operating system, everything bundled  together, where it’s easily updatable, auditable, etc — and brings that to Kubernetes as a standalone product.”

Currently, all of these features except the Pivotal Spring Runtime are available in alpha, which means it is made available to select customers, though also open to those who wish to try them.

In the end, said Fakhouri, all of these features add up to that one unifying idea: managing complexity.

“The whole ecosystem is moving super fast and it can be really challenging and daunting for our customers to know which piece should they use when and where and how. What we want to do is really help curate the best of that while managing the complexity at the same time, so that our customers don’t have to.”