The Projects and People that Shaped Open Source in 2021

From new tools and increasing contributor activity, to community and leadership standards that (re)defines what open source means, these are the top stories of the open source people and projects that shaped this year.
Dec 10th, 2021 11:31am by Celeste Malia 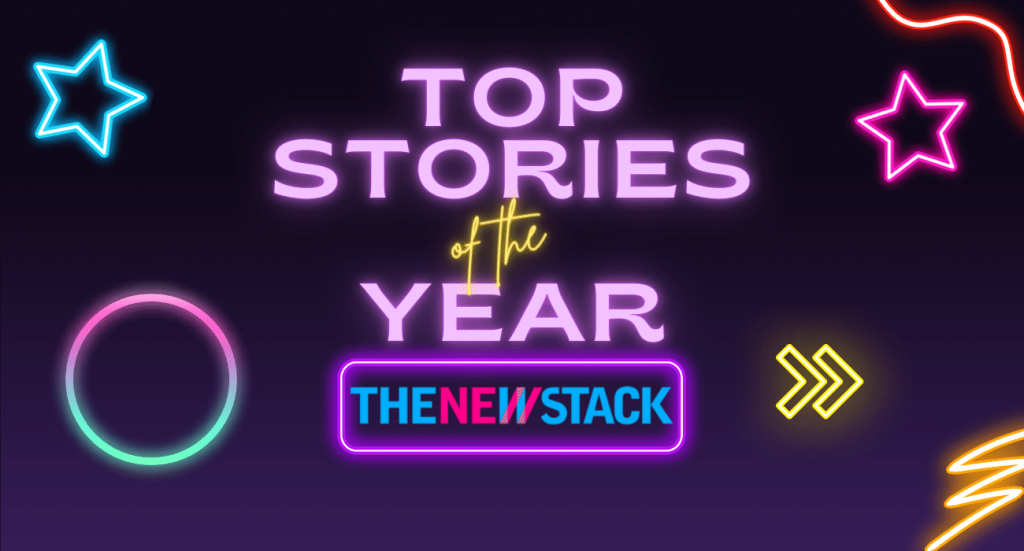 Open source projects produce some of the most valuable and sophisticated software that can also lower the costs of information technology for companies. But while increased corporate investment has accelerated growth in open source this year, it has not gone without its challenges in the community and within business partnerships.

According to Red Hat’s 2021 State of Enterprise Open Source Report, 90% of IT leaders are using enterprise open source, and 79% expect their use of enterprise open source software for emerging technologies to increase over the next two years. With most businesses using some form of open source, there is still varying maturity along the spectrum from consuming to producing and embracing open source.

From new tools and increasing contributor activity, to community and leadership standards that (re)defines what open source means, these are the top stories of the open source people and projects that shaped this year.

#1:  Linus Torvalds on Why Open Source Solves the Biggest Problems

On the 30th Anniversary of Linux, Jeremy Andrews, founding partner and CEO of Tag1 Consulting, talked with Linux and Git creator Linus Torvalds who shared his thoughts about topics near and dear to him in a two-part email interview. Check out his views where he’s asked about corporate users profiting from open source projects without contributing or supporting the actual maintainers who are struggling to make a living.

When the Free Software Foundation (FSF) re-elected Richard Stallman to its board of directors, it became a controversial decision. Looked up to some in the software industry as the godfather of free software, Stallman is known for launching the GNU Project, a UNIX-compatible operating system composed entirely of free software. Its creation is deemed the moment when the modern free software movement and the copyleft brand of open source software licensing was born. This piece captures the community’s response to reelect him and the steps that the open source world has to take to improve governance, inclusion and openness.

If open source projects are used by companies to make money, why shouldn’t the people who create them be paid in some way? This inaugural story in the newly “Entrepreneurship for Engineers” column, The New Stack’s Emily Omier addresses the open source business strategies from the point of view of a group of founders who set out to create a software company. This piece explores the decisions behind the business models of companies like HashiCorp, Hasura, Red Hat and MongoDB.

GitHub’s Copilot, launched earlier this year, not only auto-completes lines of code but offers entire blocks of code in response to both code that you type and natural language. This new feature lent itself to questions on copyright issues pointing to the idea of the viral GPL license, which requires that all derivative works carry that same license. Read this story to see the response across the community.

#5: This Week in Programming: The ElasticSearch Saga Continues

Amazon Web Services and Elastic have been embroiled in conflict over the last years as the two companies sparred over the nature of commercial open source and proprietary software. Claims by Amazon were met with actions by Elastic that left the OpenSearch community scrambling. This story explores the saga of the relationship between the vendors and their latest moves to balance a sustainable and viable ecosystem of open source technology going forward.

SHARE THIS STORY
RELATED STORIES
Case Study: How Dell Technologies Is Building a DevRel Team Entrepreneurship for Engineers: Painkiller or Vitamin?  Kubernetes 101: Install Kubernetes on Rocky Linux What I Learned at Neo4j’s NODES 22 Conference Discord vs. Slack: Which Is Right for Your Team?
AWS Cloud, HashiCorp, MongoDB and Red Hat Openshift are sponsors of The New Stack.
TNS owner Insight Partners is an investor in: The New Stack.
SHARE THIS STORY
RELATED STORIES
4 Ways Quotas Protect Your Organization from Observability Data Explosions 6 Security Risks to Consider with WebAssembly Grafana Shows New Observability Projects at ObservabilityCON Oxeye Finds Bad Spotify Backstage JavaScript Vulnerability How Paylocity Scaled Up Community in the Cloud with MongoDB
THE NEW STACK UPDATE A newsletter digest of the week’s most important stories & analyses.
The New stack does not sell your information or share it with unaffiliated third parties. By continuing, you agree to our Terms of Use and Privacy Policy.