The Rise of Cloud Development and the End of Localhost

Developers are moving their entire workflow to the cloud, argues Shawn Wang. He claims we're just ten years away from the end of localhost.
Sep 28th, 2022 9:24am by Richard MacManus 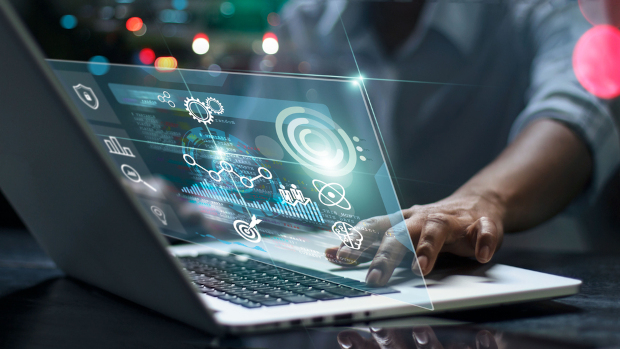 Shawn Wang, aka @swyx, is a feature of the developer conference circuit and also has a knack for making thoughtful, forward-looking projections for web technologies. His latest theory is that we are about ten years away from developers dropping desktop files completely — it’ll be “the end of localhost,” according to Wang. To find out more, I sat down with him at the Infobip Shift developer conference last week in Zadar, Croatia.

Localhost is a computer networking term for a user’s machine, and in this sense, it refers to a developer storing their files on their device. By default, most developers save their work to their localhost and then upload to the application environment. Indeed, this is how Git works, as it gives a developer a local copy of the full development history and then syncs changes to a repository (which is often in the cloud). Yet as Wang pointed out in June, tech companies like GitHub, Etsy and Shopify have moved all or most of their dev environments to the cloud.

There’s a very real possibility local dev may be dead in 10 years.

This would be the biggest shift in dev workflow since git.

He pointed to the trend of Cloud IDEs as another sign of the (eventual) death of localhost, along with products that allow you to code on a local device while running on a remote server.

However, near the end of his Infobip Shift presentation, he was careful to put a “we’re not there yet” disclaimer on his theory. Latency is still an issue with online coding and he raised concerns about database branching, privacy, security, and more. 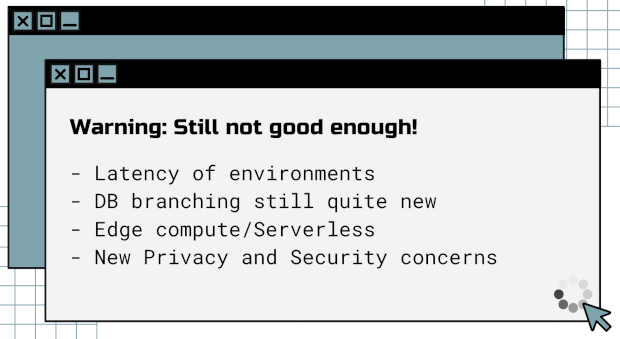 We’re not there yet… Image via @swyx.

That aside though, Wang told me there is a pent-up demand for 100% cloud development environments.

“I think people want to code with beefy cloud machines, which bring back the mainframe,” he said. “Especially if they’re working with anything more complex. Like if they’re messing with Stable Diffusion [the latest generative AI program], or they’re running Kubernetes, for example.”

One of his main arguments is that “cloud has eaten the outer loop conclusively.” By that, he means everything which happens after the developer pushes their code to version control.

The outer loop is all cloud now, according to @swyx.

His point is that we do almost everything online nowadays — from email to watching movies — and so why not shift coding online too?

One of the reasons for the relatively slow adoption of developers to 100% online is that cloud IDEs, in Wang’s view, are still not popular enough. One cloud service he now uses is Gitpod, which enables what the company calls “ephemeral cloud-based developer environments.” But Wang told me that it took him a while to realize the benefits of that approach. 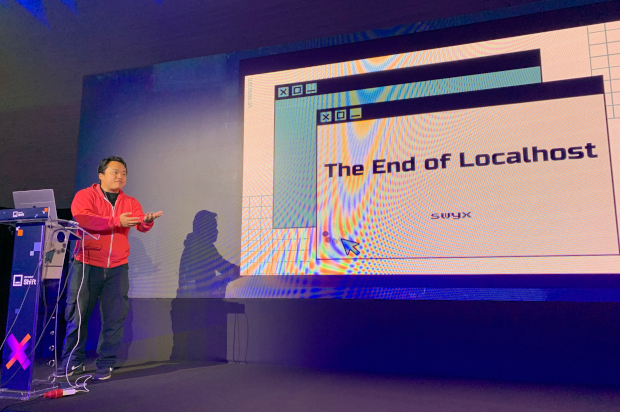 He also name-checked Replit, an online coding platform targeted at youngsters learning to code. Replit describes itself as an “in-browser IDE to code in 50+ languages — without spending a second on setup.”

“Replit kind of started from the most pure version of this,” said Wang, “where if you are in the Replit world, you only do stuff in the cloud. You don’t know any other way, because you’re 13-14 years old. You learn to code on Replit and you’ve just always had this […] It’s just native in a way that most of us who grew up doing all this local dev, we’re not comfortable with.”

Developers Not Willing to Give up Localhost

Despite the promise of fully online coding, Wang’s tweet in June received a lot of negative feedback from developers. Indeed, he himself still favors localhost coding for some parts of his workflow. “It takes a second to deploy a frontend preview with Netlify Drop and ~10 seconds with the Netlify CLI, but I still habitually use localhost for development because my iteration cycle is in milliseconds,” he wrote in his June blog post.

But he thinks it’s inevitable that issues like latency will get solved, giving developers less and less reason to continue with the localhost approach. He puts the timeframe for “the end of localhost” at ten years, although others have claimed it could happen in five.

If Wang is onto something, it means there is a big market opportunity for cloud-based developer tools. Companies like Gitpod and Replit are already doing innovative work in this area, but Wang also likes Brev, Coherence, and Railway.

Perhaps one of the above companies will be the Figma of web development — check back in five to ten years. In the meantime, I’d welcome feedback from developers about going fully cloud-based. Tweet me your thoughts on the cloud dev tools you currently use, or are testing.

Richard MacManus is a Senior Editor at The New Stack and writes about web and application development trends. Previously he founded ReadWriteWeb in 2003 and built it into one of the world’s most influential technology news sites. From the early...
Read more from Richard MacManus
SHARE THIS STORY
RELATED STORIES
'Gatsby Killer' Next-Drupal Brings Headless to Drupal CMS How to Build Your Own Decentralized Twitter Kelsey Hightower on Software Minimalism and JS Frameworks Devs Are Excited by ActivityPub, Open Protocol for Mastodon Software Developer Tool for Quantum Computers Launching Soon
SHARE THIS STORY
RELATED STORIES
How Instagram Prepared for High Definition Video How to Build Your Own Decentralized Twitter Jamstack Panel: Multiple JavaScript Frameworks Are a Good Thing How Web Tech Got This Way and How It May Evolve in the Future The Race to Be Figma for Devs: CodeSandbox vs. StackBlitz
THE NEW STACK UPDATE A newsletter digest of the week’s most important stories & analyses.
The New stack does not sell your information or share it with unaffiliated third parties. By continuing, you agree to our Terms of Use and Privacy Policy.