The secret sauce that enables the world’s most innovative companies to stay ahead.
Apr 27th, 2022 10:00am by Tobi Knaup 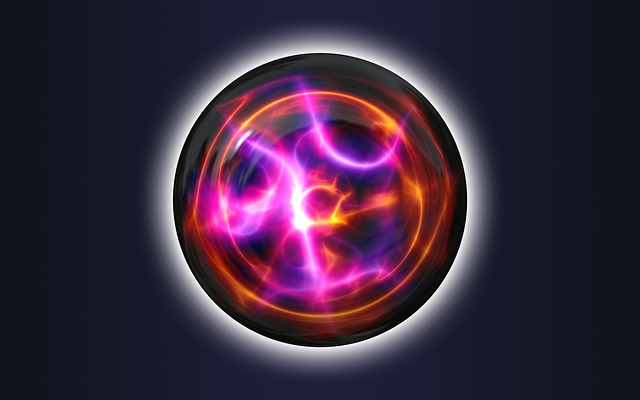 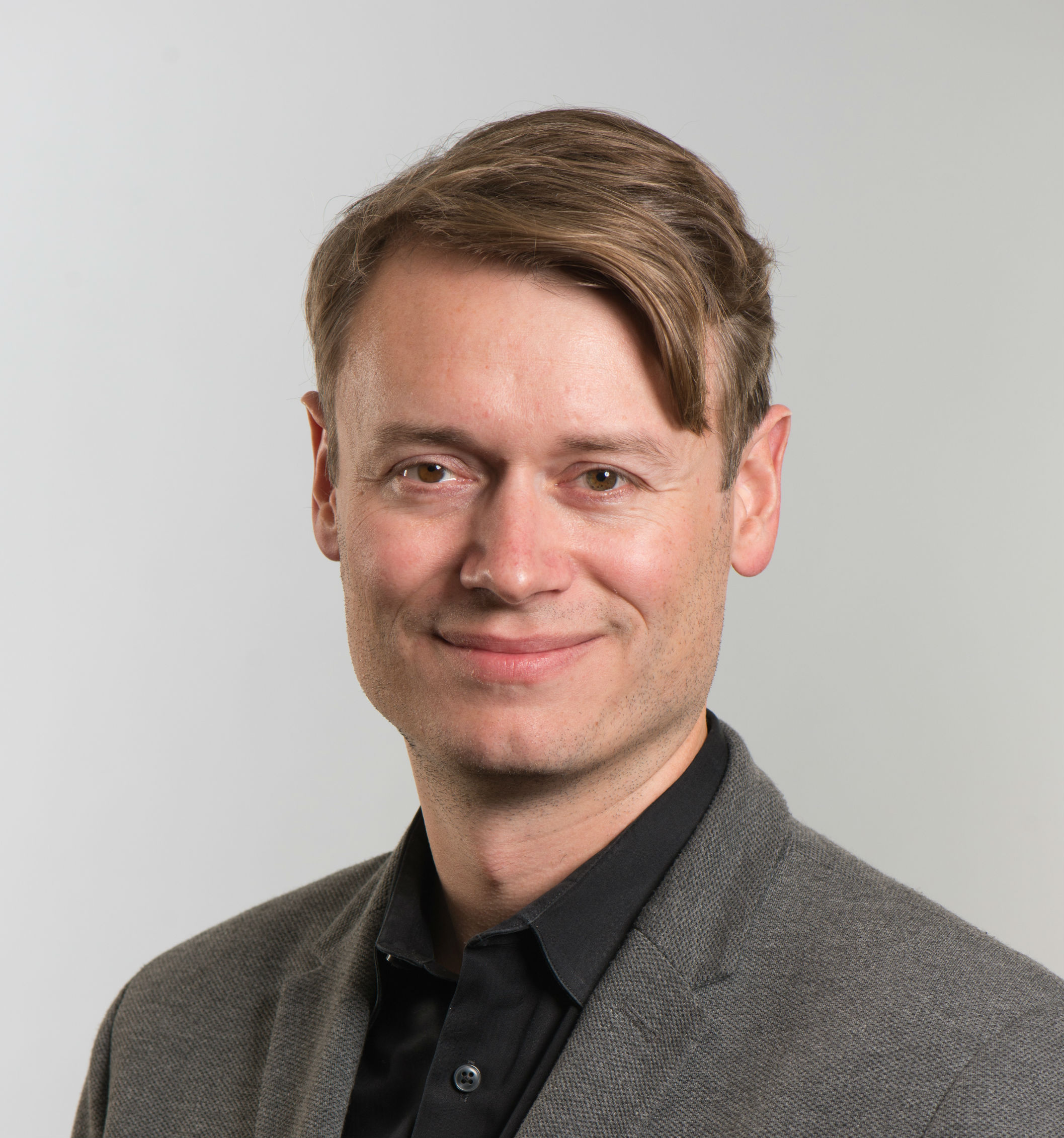 Tobi Knaup
A cloud native pioneer and evangelist, Tobi Knaup serves as the CEO of D2iQ. Previously, Tobi served as D2iQ’s chief technology officer. As the primary author of the world’s first open source container orchestrator (Marathon) and co-creator of the KUDO toolkit for building Kubernetes Operators, Tobi has the unique ability to understand an organization’s cloud native journey from all levels — business, technological and talent. And as the driver behind D2iQ’s next-generation Kubernetes platform, Tobi helps to make it possible for organizations to navigate the cost and time-intensive challenges associated with enterprise-grade container orchestration.

In August 2011, Marc Andreessen wrote an article in The Wall Street Journal titled “Why Software Is Eating the World.”

Andreessen predicted that the leading companies in any industry would be software companies. And, indeed, a wave of online software companies arose in which Netflix ate Blockbuster, Apple and Spotify ate Tower Records and the CD, and LinkedIn disrupted the recruiting industry. Amazon not only ate Borders and Barnes & Noble, but as CB Insights reported, “Amazon’s e-commerce dominance paved a path of destruction through books, music, toys, sports, and a range of other retail verticals.”

Everyone is familiar with the apps we run on our smartphones to use these software services, but there’s another type of software that makes these products work: They are the apps that run behind the scenes, in the cloud, always available and dynamically managed so they can scale and be updated in real time to keep pace with company growth and industry evolutions.

These types of applications are called cloud native apps.

In business, the flywheel effect occurs when accumulated wins for a company create so much momentum that growth becomes unstoppable. By leveraging the reach and agility of cloud native to create compelling customer experiences, each of the disruptive software companies became an innovation flywheel that was hard to catch up with once it was set in motion.

Today, the companies building the most disruptive products are leveraging another advanced technology to their advantage — artificial intelligence (AI), along with one of its main branches, machine learning. AI already surrounds us, often without the average user realizing it.

On the iPhone alone, for example, the autocorrect feature, Siri voice assistant, smart photo albums, facial recognition and search capability are all powered by AI. Similar examples of AI-infused apps exist across all industries.

Just like the internet and cloud technology that gave rise to Netflix, Spotify, LinkedIn and Amazon, many of the AI-powered products depend on applications running in the cloud to make them work. We call them smart cloud native apps.

Organizations need the agility that smart cloud native apps provide to deploy and manage AI and ML operations across public and private clouds, on premise, at the edge, and in secure air-gap locations. In many use cases, cloud native platforms can improve operations by automating the management of the many components of an AI/ML pipeline across disparate infrastructures.

A good example of a company harnessing the power of artificial intelligence to its advantage is Tesla, arguably the most innovative car company today. Tesla describes itself as an AI-first company, and its AI-powered cars constantly gain new capabilities through automated software updates.

As a Tesla owner, I can attest that their cars are not self-driving today, but Tesla is doing something that, to my knowledge, no other mainstream car manufacturer is doing: They are very quickly obtaining new data sets from their fleet of customer-owned vehicles to continually make their AI better.

Say, for example, Tesla wants to improve the way AI behaves at stop signs. They can simply send a command to the fleet to send back video feeds whenever one of their cars encounters a stop sign. Within a few days, they can start working on a new training data set, roll it out in the next over-the-air software update and move on to the next problem.

This quick iteration creates a positive feedback loop of product improvements that is hard to catch up with once it goes through a couple of cycles. It will enable Tesla to remain years ahead of its competitors.

Although fully safe and reliable self-driving cars are yet to be perfected, the AI-based computer vision on which self-driving cars rely has made great strides. As Vox notes, “AI used to have a hard time identifying dogs in pictures; now that’s a trivial task.”

Even though self-driving consumer cars are late in coming, the accelerated maturation of AI has given rise to other types of autonomous vehicles, including the robotaxis that threaten to disrupt the taxi industry. The seeds of this disruption have been planted in the driverless robotaxi services launched by GM-Cruise, Google-Waymo, Ford-Lyft and Intel-Mobileye in San Francisco, Phoenix, Miami and Germany, respectively.

In all these use cases, the AI products that are emerging are in many ways vastly superior to their non-AI competition. I believe that these digital experiences that are powered by AI and are self-improving will be the defining attributes of the next generation of winning products in all industries.

This is the power of smart cloud native apps, and why businesses must act now if they want to compete. Because in every industry there are one or more Teslas that are leveraging smart cloud native technology and building flywheels today. Once again, we are in the throes of a software revolution, and in this wave, AI is eating the world.

SHARE THIS STORY
RELATED STORIES
Entrepreneurship for Engineers: Building for Customers’ Love Kinsing Malware Targets Kubernetes Platform Engineering Won’t Kill the DevOps Star Crossplane: What Most People Get Wrong (and How to Get It Right) Kubernetes App Deployment from the Command Line
TNS owner Insight Partners is an investor in: Noble.
SHARE THIS STORY
RELATED STORIES
Data, Analytics and AI: What Will Happen in 2023 What Trouble Awaits Cloud Native Security in 2023? Prometheus at 10: What's Been Its Impact on Observability? Platform Engineering Won’t Kill the DevOps Star Agent-Based vs. Agentless Security: Which Approach Is Better?
THE NEW STACK UPDATE A newsletter digest of the week’s most important stories & analyses.
The New stack does not sell your information or share it with unaffiliated third parties. By continuing, you agree to our Terms of Use and Privacy Policy.