The Rise of the Developer for Critical IT Business Decisions 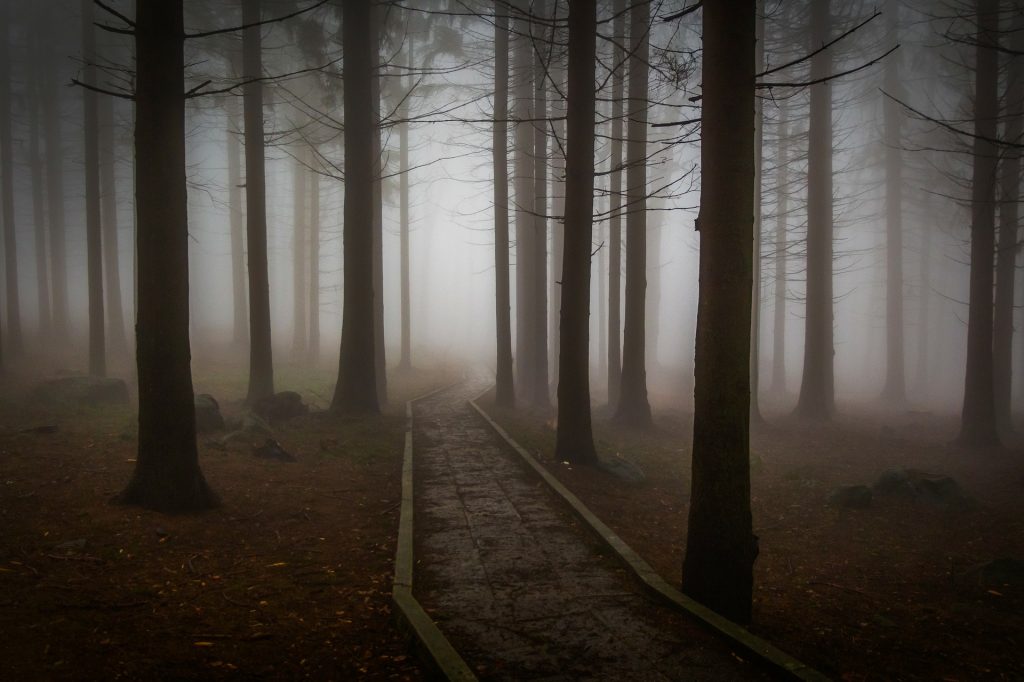 Businesses are increasingly turning to developers for strategic insights beyond the traditional walls of technology. As such, developers are balancing priorities and making impacts in completely new ways. Of course, developers have always paid attention to productivity, flexibility and integration in the tools they use, but they are now increasingly looking for tools and platforms to help keep them focused on the software they are writing.

Our most recent round of research uncovers five industry-wide trends. The data included in this article comes from the tenth round of global quantitative and qualitative research in a series conducted by ClearPath Strategies for Cloud Foundry Foundation. The survey consisted of 505 interviews of IT professionals and execs, covering seven geographies (China, Germany, India, Japan, South Korea, the UK and the U.S.) and was offered in five languages corresponding to those geographies. For more on the methodology, read the release.

The five trends our research uncovered that directly impact the value developers bring to their organizations include: commoditization of the cloud, consolidating IT infrastructure, digital transformation, refactoring legacy apps and the rise of microservices. Developers are uniquely positioned in this regard as the ones using these technologies. These trends set them up for greater influence in IT business decisions.

Nearly three in four, or 72%, of IT decision-makers, agree cloud technology is increasingly more commoditized and standardized. Cloud technologies are also approaching ubiquity. While many services appear indistinguishable, the complexities and difficult decisions enterprises must make when selecting cloud tools and platforms to deliver impact require usually a DevOps team member’s expertise and finesse.

Trend 2: Some Cloud Consolidation, But Still a Multicloud World

A movement toward cloud consolidation is starting to unfold. Nearly half of the respondents said their company is consolidating IT infrastructure around one provider. However, it’s still very much a multicloud world for most. More than half, 55%, are currently operating in a multicloud environment.

Organization-wide interest in cloud native technologies is growing and developers are leading the charge. Nearly half (43%) of IT decision-makers say their organization is focused on building new cloud native applications. That’s up 8% since February 2019. We also see 61% rearchitecting and refactoring legacy apps in the cloud, which represents a 5% increase during that same period.

Trend 5: Microservices on the Rise

This is occurring in near parallel with microservices adoption. Nearly half, or 44%, have begun to roll out microservices or are currently looking into microservices. Meanwhile, 39% of respondents say their IT environments are completely designed around microservices, which represents a 7% increase in just five months.

What Does It All Mean?

Cloud native technologies are driving increased productivity among developers and enterprises are becoming more efficient, flexible and vested in the outcomes delivered by these trends. Digital transformation efforts are starting to take hold — more businesses are moving to the cloud, microservices are being adopted at scale, organizations are rearchitecting legacy apps in the cloud — and developers are right in the middle of all the action.

As technical complexity increases, developers are increasingly looking up the stack for ways to make software development, not just infrastructure configuration, easier. We published an in-depth report that goes into more detail about what developers want to improve their workflow and how it dovetails with organizations’ changing expectations of the role developers play.