The 7 Guiding Principles for Developer Engagement

Seven principles that will act as a compass to guide an organization through the attracting and engaging developers.
May 4th, 2021 1:00pm by Barton George 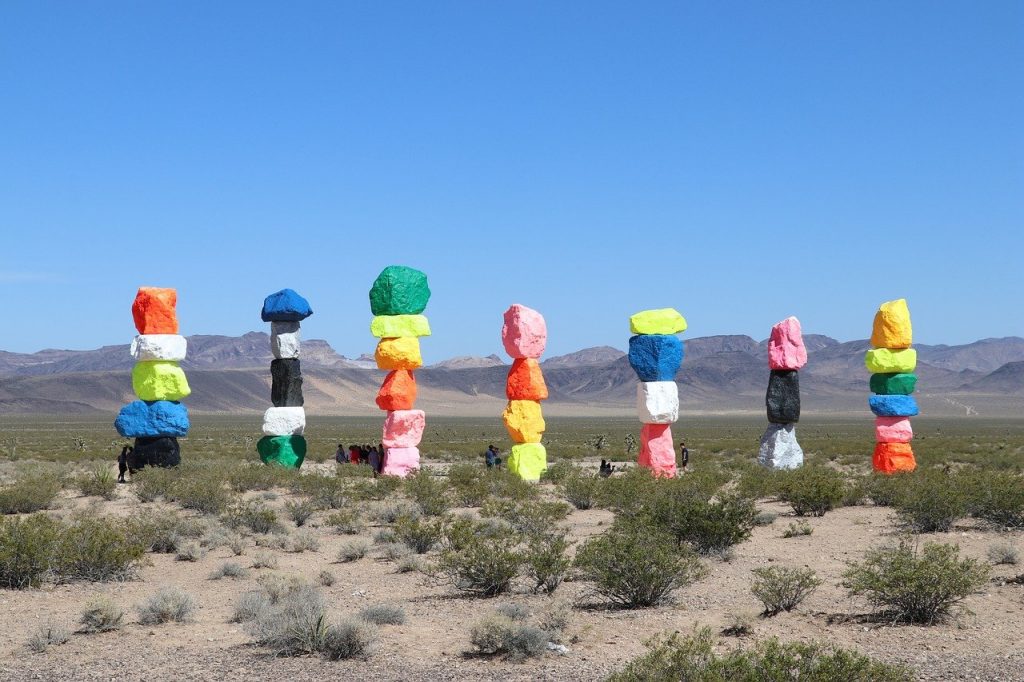 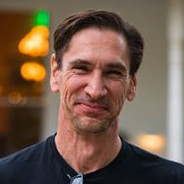 Barton George
Barton is leading the creation of Dell Technologies’ first coordinated developer program. He has worked in a variety of positions focused on open source and developers. He is also the founder of Project Sputnik, a line of Ubuntu-powered developer laptops and workstations.

In 2013, Stephen O’Grady published his treatise “The New Kingmakers, How Developers Conquered the World.” O’Grady explained the forces and conditions that enabled developers to evolve from beholden, to “the most-important, most-valuable constituency in business today, regardless of industry.” In the book’s “Final Thoughts,” the reader is left with the warning that the businesses that will succeed in the following 10 years will be those that not only realize the importance of developers, but who have a concrete strategy for attracting and engaging developers.

Since O’Grady’s book was published, the influence of developers has only continued to increase as the IT landscape has evolved.

The Rise of the Application Developer: From Circumvention to Modern IT

Before we get to the seven guiding principles for developer engagement, let’s take a quick look at the rise of developers from the early 2000s to the present.

It began with the advent of the public cloud and popularity of open source. By secretly leveraging these resources and circumventing operations, developers became noticeably more productive and innovative; and in turn, this increase in productivity led to the sanctioning of the cloud and open source. Given the central role developers played in bringing the cloud and open source to the enterprise, developers now found themselves being consulted in purchasing and vendor decisions. As the usage of these newly sanctioned resources increased, so did the influence of the developers.

So What Do You Do About It?

Eight years ago O’Grady concluded “The New Kingmakers” with a warning: If a business wanted to succeed, simply acknowledging the importance of developers wasn’t enough. Businesses needed to build and execute a strategy for attracting and engaging developers.

As we have seen above, the rise of developer influence didn’t plateau in 2013, but has continued to grow, making attracting and engaging developers even more crucial than it was then.

The question then is, what does a strategy to attract and engage this powerful constituency look like? What follows is a set of seven principles that will act as a compass to guide an organization through attracting and engaging developers and the building a broad developer strategy. 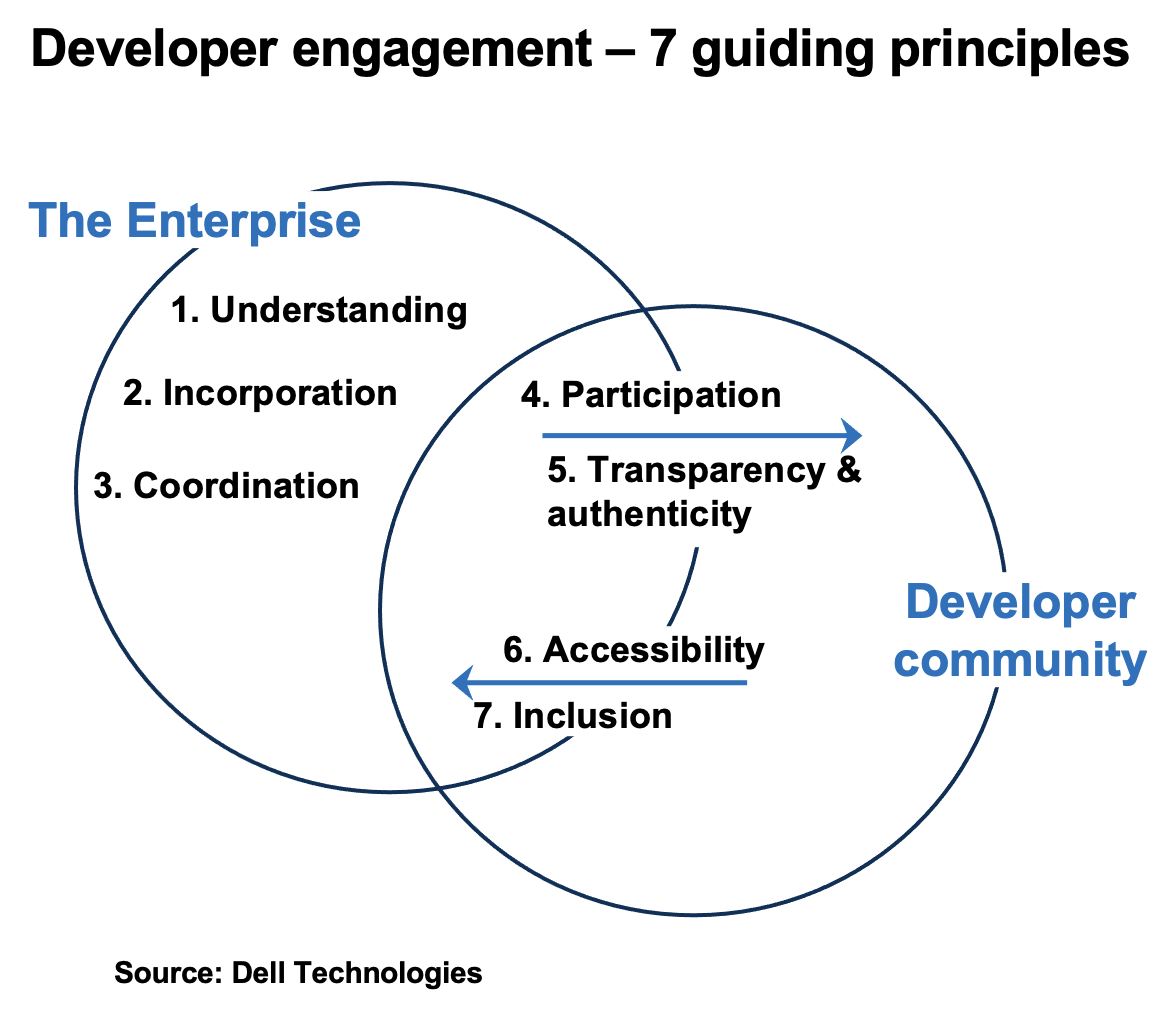 Putting the Principles Into Practice

The principles above are simple, straight forward and fit on one sheet of paper. Not surprisingly though, getting them bought into and adopted across your organization will take time. The same is true of developer trust.

As you move forward, remember: start small, start now, and keep at it!

To learn more about DevOps and other cloud native technologies, consider coming to KubeCon+CloudNativeCon Europe 2021 – Virtual, May 4-7.