The State of Testing in Cloud Native Applications in 2021

By combining chaos engineering, canary deployments and observability, your team can build applications that are tough enough to thrive.
Jun 8th, 2021 8:00am by Serkan Özal 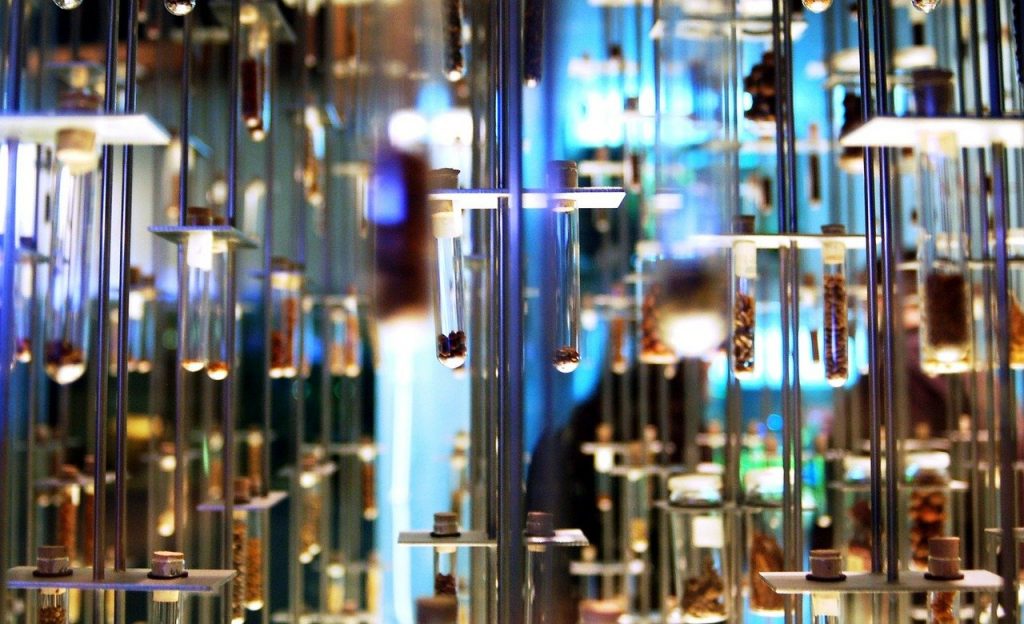 Serkan Özal
Serkan is co-founder and CTO of Thundra. He has more than 10 years of expertise in software development, is an AWS Certified Pro and has a patent on distributed environments. He mainly works on serverless architectures, distributed systems and monitoring tools.

A cloud native architecture allows enterprises to quickly respond to customer demand, to align operations with business needs and to focus on what matters most. It also enables software teams to become champions of process automation and improvements. Without constraints to rapid innovation, they can frequently make high-impact changes with minimal toil and deliver exceptional value to a business.

Unfortunately, you don’t always get the benefits of cloud native architectures for free.

So, what are the best ways to test cloud native applications? In the next section, we’ll discuss some strategies you can adopt to test your cloud native apps. For a more detailed description of these case studies, download our whitepaper on this topic.

A continuous testing strategy saves time and money. It also enables enterprises to build better software products. To do this, it’s crucial to identify and resolve system issues before they lead to more significant problems.

There are several ways to test a cloud native application, but we’ll focus on four common strategies: unit, component, integration and end-to-end testing.

Unit testing involves checking the smallest possible piece of a testable application, preferably in isolation, to validate each component separately and ascertain whether each piece works as it should. Unit tests have many characteristics such as: 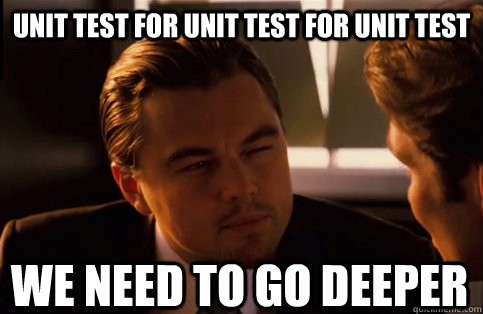 Furthermore, unit tests are suitable for determining the stability and reliability of the internal components/modules of a given microservice within a cloud native application.

Integration testing is a way to check the interactions and communication paths between each microservice to detect issues. This allows you to ascertain whether the services are effectively communicating with themselves and other infrastructure services to achieve some larger business logic. You can also use integration tests to check whether newly built features are compatible with other components of a cloud native app.

End-to-end testing involves checking the entire user flow as well as moving parts of a cloud native app. This ensures that everything is working as expected and that there are no high-level disagreements.

End-to-end tests are usually the hardest, take the most time, are the most expensive and are the easiest to get wrong. To avoid losing time and to keep your costs low, end-to-end testing should be implemented as a final stamp of quality assurance once other testing strategies are completed.

In the next section, we’ll explore some factors you need to be conscious of when testing a cloud native application.

What to Test in a Cloud Native Application?

Engineers understand the importance of testing applications to ensure that everything works well before pushing it to production. To this end, teams should ask a few important questions to ensure a certain level of quality in their application. Below are the key aspects you should test for in your cloud native apps.

As you build cloud native applications, you should “design for failure” but “test for recovery.”

Testing the resiliency of a cloud native application will give you important information about your application, including:

A typical cloud native application should scale up or down to withstand fluctuating and dynamic demands without performance degradation. To maintain this, your team needs to check whether the application scales effectively when there’s an increase in workloads or demands. They should also check whether the replicated service can collectively accomplish a task.

Your team should be able to verify that the various aspects of the app perform and function correctly according to some defined specifications. Here are a few core functions to check with a functional test:

One of the key objectives of software testing is to validate that an application is resilient, scalable, and functional enough before pushing it to production. When an application performs below expectations, you want to be able to identify what’s wrong and fix any breach before it causes downtime. Because some failures or issues are unexpected and arise only after an application is deployed, enterprises need to adopt modern ways of testing for unexpected failures in cloud native applications.

No matter how much your teams test a cloud native application, it’s almost impossible to predict every failure that might occur in a production system.

Although valuable, traditional testing is insufficient for identifying unexpected failures that could occur when an app is deployed. However, the following strategies are helpful for testing unknown unknowns in cloud native applications:

Chaos engineering is a proactive and deliberate process of injecting chaos, usually in controlled conditions, to figure out how a system will respond. That way, you can identify possible flaws before pushing to production.

Third-party monitoring and observability tools like Thundra allow your team to experiment on their systems and discover potential failures before they affect customer experience.

Gradually rolling out new functionalities or features to a small set of users is a best practice that lets you identify and fix faults before making the app available to a larger audience.

Observability allows you to infer the internal states of a system by observing its external outputs. With observability, you can get a holistic view of how different app services communicate, as well as how transactions flow between different services. This kind of insight makes it easier for software teams to learn about system behaviors and to mitigate issues while keeping their systems available and healthy.

By combining chaos engineering, canary deployments and observability, your team can build applications that are ready to cope with inevitable disasters and unexpected events.

How Often Should You Test a Cloud Native Application?

Some software testers and developers believe that it’s possible to test an application until there are no undiscovered flaws or faults. While that sounds logical, one of the seven principles of testing states that exhaustive testing isn’t possible.

When deciding how often to test an application, you can test nothing, test everything or test some part of the software. The truth is, though, there’s no fixed number of tests that will be perfect for every application. Even if your teams have all the time in the world, they can’t test every possible combination in a highly complex application. 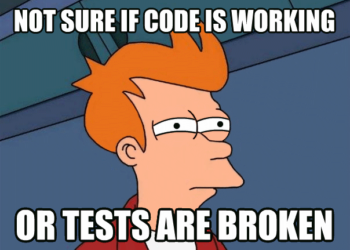 Furthermore, running an exhaustive test in a cloud native application increases time and execution costs exponentially. Software teams need to minimize testing costs while getting the most out of their testing efforts.

Instead of testing everything, software teams can split their test suites into two groups: long-running tests that can be run less frequently and short tests that can be run after every change. Strategies like pairwise testing and cause-effect graphing also help teams optimize long-running tests and streamline the number of test combinations required.

Another way to reduce testing costs is by building a system for detecting and managing tests with unreliable behaviors that can get in the way of running other tests efficiently. Unreliable tests, commonly referred to as flaky tests, can give conflicting outcomes (pass or fail) given the same environment. They can also hide real bugs, lead to an unhealthy culture, slow down the progress of teams and increase the overall cost of testing an application.

The final strategy for reducing software testing costs is by setting clear testing goals and requirements. Before the testing process commences, software teams should agree on all testing activities and the full list of OS versions, platforms and which devices on which to test the software. This planned approach minimizes the chance of failed tests, enables efficient resource utilization, provides a defined scope of tasks to be completed and allows teams to be more productive and prioritize test cases based on their risk levels.

Enterprises that have already invested heavily in various testing techniques or strategies can take their testing efforts to the next level with automated static code analysis.

Static code analysis is generally considered a thorough approach to analyzing code and a surefire way to avoid the multiple headaches associated with software testing. It helps software teams accelerate software delivery by writing better code and quickly identifying and fixing code errors early, when the cost of remediation is lowest.

Organizations need to leverage multiple tools and technologies to ensure their applications are running smoothly. Achieving an overview of how requests flow from one component to another is nearly impossible with traditional monitoring tools alone.

To gain a full, 360-degree view of your system, get started with Thundra Sidekick.