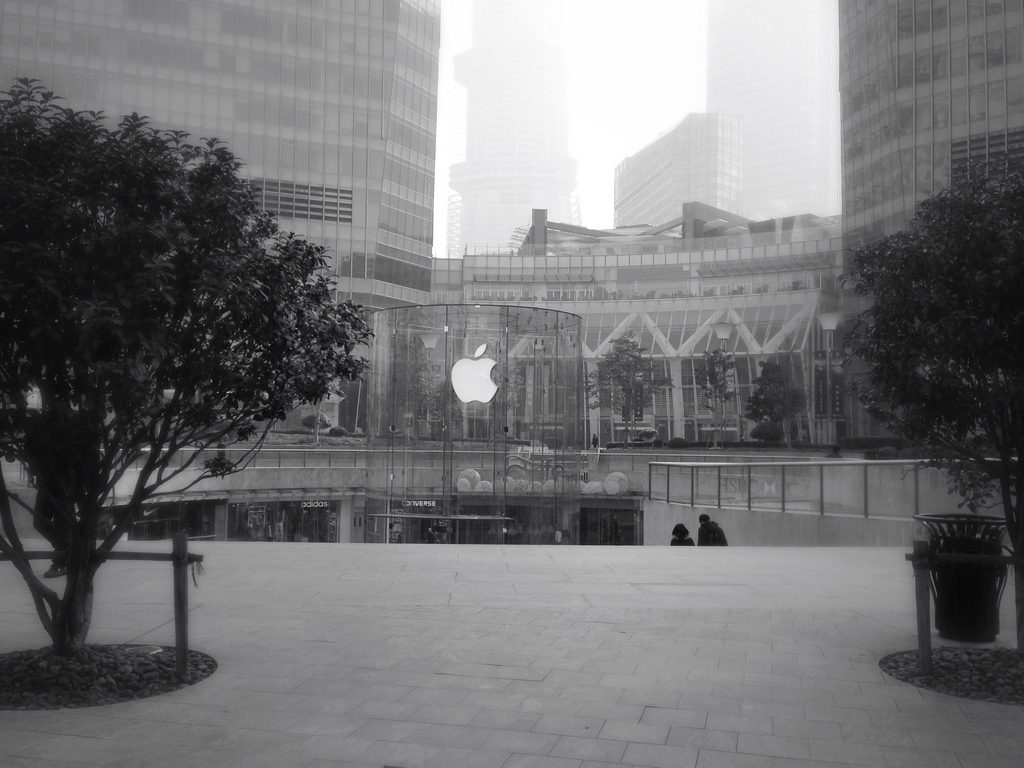 A project started by a student at Beijing University to translate Swift into Chinese is now the top trending repository on GitHub.  The “Swift Programming Language in Chinese,” has more than 5,500 stars, just slightly behind a Swift version of Flappy Bird, the popular online game.

The repo was created by Jie Liang, 21, a student at BeiHang University, a public research institution in Beijing. In an email interview, Liang said he wanted to learn Swift and many of his colleagues did, too, but they don’t understand English very well. He started to develop the translation and posted the project to Sina Weibo, a Chinese social network, and people started to join in the translation. About twenty people participated in this project, including students, programmers and some founders of small startups. Each chapter was claimed by one person.

It took nine days to do the translation. Since published, the translation has been read 2.1 million times. Liang said he believes there are two reasons why Swift is so popular in China. First, it is created and published by Apple, which in China is associated with excellence and beauty. Second, Swift looks like many other languages, such as JavaScript, Python, Ruby and so on.

Many people believe that we can develop apps easier with the help of Swift. Nobody can deny the fact that Swift is easier than Objective-C to learn.

The interest in Swift reflects the growing iOS developer community in China and the volume of apps Chinese developers are making.

Apple has been investing in the Chinese market. The company has opened a developer relations office in Beijing, according to iMore in a post earlier this month.

About half of all app downloads from the Apple store now come from China, which has a fraction of the apps that are in the United States leaving a wide opening for Apple to grow the market there. Western apps also don’t translate well in China, which furthers the need for locally developed apps.

At WWDC, Apple CEO Tim Cook showed his support for expanding into China. In his remarks at the developer event, Cook cited their own numbers that showed, according to Apple Insider, that about half of iPhone buyers in the past six months had previously owned Android devices.

But it’s not entirely certain how well sales of Apple smartphones are faring. Mixpanel says results are mixed since rolling out in January with China Mobile. 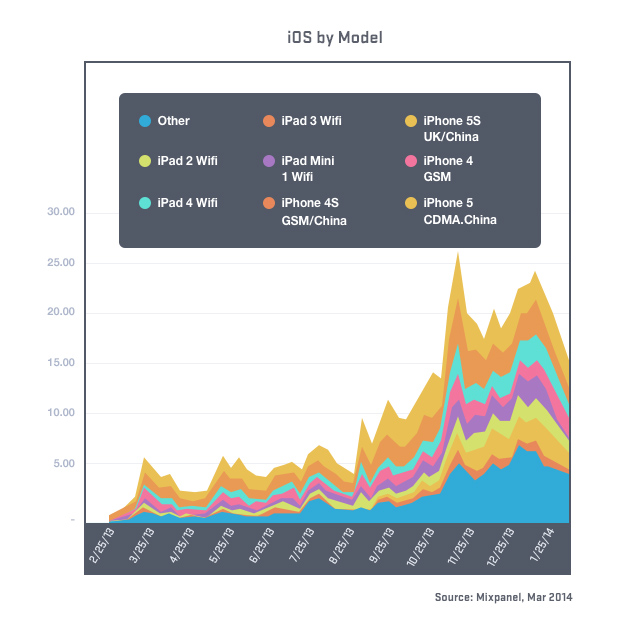 As of March, Chinese customers were buying more iPhones but not the latest models. However, interest is growing with each release.

Swift could make a key difference for Apple in China, especially as translation becomes more widespread with the help of guides like the one Jiang and his fellow developers have created.

Alex Williams is founder and editor in chief of The New Stack. He's a longtime technology journalist who did stints at TechCrunch, SiliconAngle and what is now known as ReadWrite. Alex has been a journalist since the late 1980s, starting...
Read more from Alex Williams
SHARE THIS STORY
RELATED STORIES
Azure Went Dark How New Sony AI Chip Turns Video into Real-Time Retail Data Devs Most Likely to Learn Go and Rust in 2023, Survey Says Netlify Acquires Gatsby, Its Struggling Jamstack Competitor GPTZero: An App to Detect AI Authorship
SHARE THIS STORY
RELATED STORIES
Generative AI: How Companies Are Using and Scaling AI Models How to Get Started Filling 3.4 Million Cybersecurity Jobs Why Trust and Autonomy Matter for Cloud Optimization Crypto Winter Puts Dampener on Web3 Developer Growth Boost Customer Engagement with Real-Time Data
THE NEW STACK UPDATE A newsletter digest of the week’s most important stories & analyses.
The New stack does not sell your information or share it with unaffiliated third parties. By continuing, you agree to our Terms of Use and Privacy Policy.