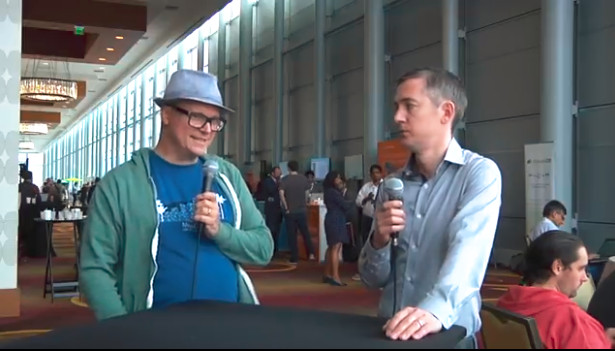 TICK is a time-series analysis platform that accumulates, analyzes and acts on time series data, and it’s the focus of the new episode of The New Stack Makers podcast, which features Paul Dix, InfluxData co-founder and chief technology officer.

The TICK stack is made up of Telegraf,  InfluxDB, Chronograf, and Kapacitor, and is designed from the ground up to handle metrics and events. “Server monitoring and app performance monitoring is one big use case. People use it for real-time analytics. We’ve seen people in finance build real-time risk dashboards. The other one is sensor data for IoT,” said Dix.

Application developers send code to InfluxDB to monitor. Dix noted that the traffic from artisanal shopping platform Etsy exemplifies the metrics-tracking needed. InfluxDB itself is written in Go, making heavy use of its profiling feature.

On its commercial side, InfluxData has a scale-out clustering product available. InfluxData also offers an enterprise version of its database, providing users with the ability to have an unlimited number of data nodes to process and store queries.