The Ups and Downs of Box’s Kubernetes Journey 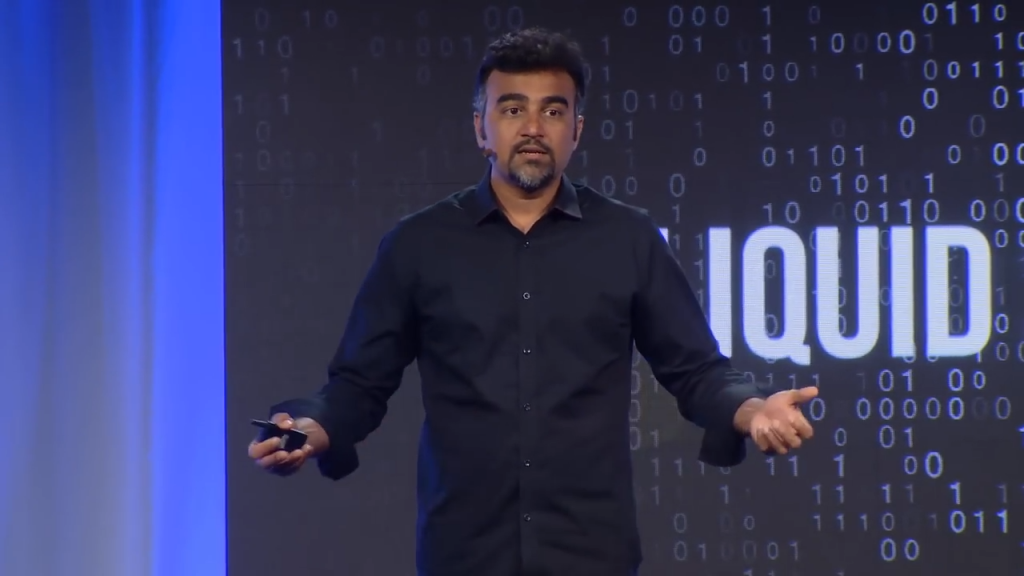 KubeCon+CloudNativeCon sponsored this podcast as part of a series of interviews with Kubernetes end users. Listen to the previous stories about what Wikipedia’s infrastructure is like behind the firewall and how Conde Nast created a unified infrastructure platform.

Online storage management company Box was one of the first companies to build on Kubernetes. Initially creating its platform on PHP, Box’s architecture still uses some parts of the PHP architecture. Today, Box serves as a case study of a software platform’s cloud native journey. The company also continues to rely on its legacy infrastructure dating back to the days when PHP ran on Box’s bare metal servers in its data centers.

Prior to Box’s adoption of Kubernetes, the company sought ways to “create more services outside of the monolith in order to scale efficiently,” Parmar said. One way to do that, he explained, was to shift its legacy monolith applications into microservices.

“For anybody who has [made the shift to Kubernetes], they would know this is a really long and hard journey. And so, in parallel, we have been focusing on adopting Kubernetes for all of the new microservices that we have been building outside of the monolith,” said Parmar. “And today we are at a point where we’re actually now looking at also starting to migrate the monolith to run on top of Kubernetes so that we can take advantage of the benefits that Kubernetes brings.”

There was another motivating factor behind Box’s shift to Kubernetes what Parmar said might represent an “unpopular opinion.”

“I actually believe that monoliths may never actually go away completely, but they will definitely shrink in size,” he said.

“At some point, the ROI for continuing to break a monolith down for good becomes low enough that it does not make sense to further spend time on the monolith,” Parmar said. “And, therefore, putting the monolith on Kubernetes early on will allow us to reap those benefits for the long term.”

A key issue is deciding when switching from a monolithic application or platform to microservices is worth the investment or not. The determining factor boils down to “really trying to understand the problems that you’re looking to solve.”

In Box’s case, the adoption of Kubernetes and microservices was a way to solve problems associated with innovation and adding new features to its applications and platform more quickly. Before Box adopted Kubernetes, it could take months to deploy a new software service to production.

“The breaking point for us that ultimately led to the investment in Kubernetes was when a team took about six months to go to production. And that was really bad because we were holding back a lot of the innovation that we wanted our customers to take advantage,” Parmar said. “With our Kubernetes-based platform today, it takes less than a week usually for a new microservice to go to production, and on average, I would say it takes a couple of days of actual effort to make that happen.”

Meanwhile, Box’s adoption and reliance on Kubernetes is an “ever-evolving story.”

“I’m super-amazed at the amount of innovation that’s going on in the community and Kubernetes was just the tip of the iceberg. And the CNCF has done a great job in fostering a community of innovation, not just on the Kubernetes side, but even for the rest of the cloud native ecosystem,” said Parmar. “On our side, on the cloud native front, we were first doing microservices and we lean very heavily today where we want as much of new functionality being built-in microservices outside of the monolith as possible.”