The Use Cases for Blockchain, Real and Hypothetical 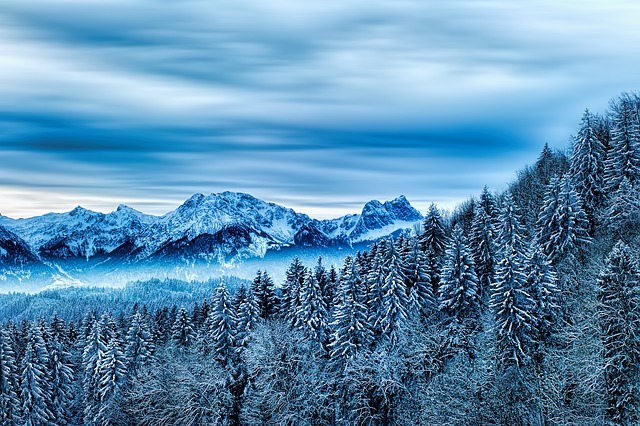 Blockchain has finally gotten over the Wall Street hump. Now that BitCoin and Ethereum are essentially old news, the actual technology behind these commodities is beginning to trickle into real-world enterprise applications. Blockchain, it seems, has many useful use cases out there in the business world, and with the help of the Linux Foundation and IBM, enterprises can now take advantage of the open source Hyperledger implementation of blockchain technology.

On today’s episode of The New Stack Analysts podcast recorded live at OSCON 2018, Klint Finley, a reporter with Wired and the author of the “Wired Guide to Blockchain,” said that he had a few real and hypothetical use cases the piece he wrote a few months ago. “Blockchain feels like the thing that is the hardest to parse the value out of the hype. With cloud computing, it was clearly an enormously hyped concept, but there were use cases and benefits. With big data it was coming out of actual real use cases at places like Google and Yahoo! With the Internet of Things, that’s probably the least well established of those at this point, but there are still established use cases for that. With blockchain it feels really preliminary,” said Finley.

Tracy Kuhrt, community architect at the Hyperledger Project at The Linux Foundation, pointed out a few of the current use cases for Hyperledger, however. “One of the ones I’ve been talking about recently is what they’re doing in British Columbia. The BC government is working on providing digital identities to all of the businesses that are registered in BC. That’s 5,000 different businesses. From there you can basically verify that somebody has actually registered with the BC government and then proceed through the rest of the things that are required in BC to get a business license,” said Kuhrt.

Christopher Ferris, distinguished engineer and chief technology officer for open technology at IBM, said that “a lot of the experimentation and use cases that were done initially were very proprietary in nature, where people were trying to conceive of blockchain use cases where they could disrupt all of y’all, and win. But that’s not actually how it works at all. With blockchain, it’s a team sport. If we want to solve a problem in the supply chain logistics space, or in the trade finance space, or in the food trust and traceability use case, you actually have to establish a near-ubiquitous business case for that and get everyone to buy into it. It’s not a technology problem, it’s a social problem. How do I get my fiercest competitors to work with me on creating a solution that benefits us all,” said Ferris.

2:17: What use cases do you see for blockchain technology?
9:23: Are there any alternatives to blockchain, or ways to accomplish the same ideas?
11:25: How do you deal with a smaller pool of nodes that exist in an enterprise context?
12:31: What is the community model for Hyperledger?
18:25: How do you resolve disagreements within the Hyperledger community?
23:56: How do you see blockchain and application architecture integration evolving in the next 12-18 months?


The Linux Foundation is a sponsor of The New Stack.