2015-12-31 11:38:46
The Year Ahead: Container Security and the Reality of Virtual Machine Coexistence
the-new-stack-analysts, 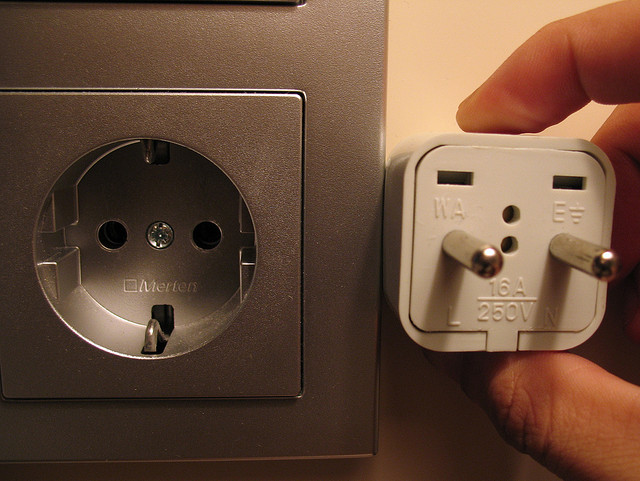 There’s a new reality that will remain for some time to come. Virtual machines and containers are now both being used, forcing new discussions about how to manage security issues as a new developer-centric infrastructure emerges.

Docker, Inc. and a host of other companies are adapting as users think through how they view what security for containers means, exactly.

So how to make sense of that confusion that comes when thinking through what container security really means?  In this special episode of The New Stack Analysts, Scott Fulton looks back at DockerCon from last June, and VMware’s positioning. He uses that as context to talk with five key stakeholders in the container market about their stance on container security:

At issue: How secure will containers be in a world of coexistence with VMs?

It’s a question to ask, especially as we head into a new year and container security continues to be an issue that requires clear and holistic thinking about the concepts of the new stack and modern business innovation.

Apcera, CoreOS, Docker, Intel and Red Hat are sponsors of The New Stack.