There’s a Nasty Security Hole in the Apache Webserver 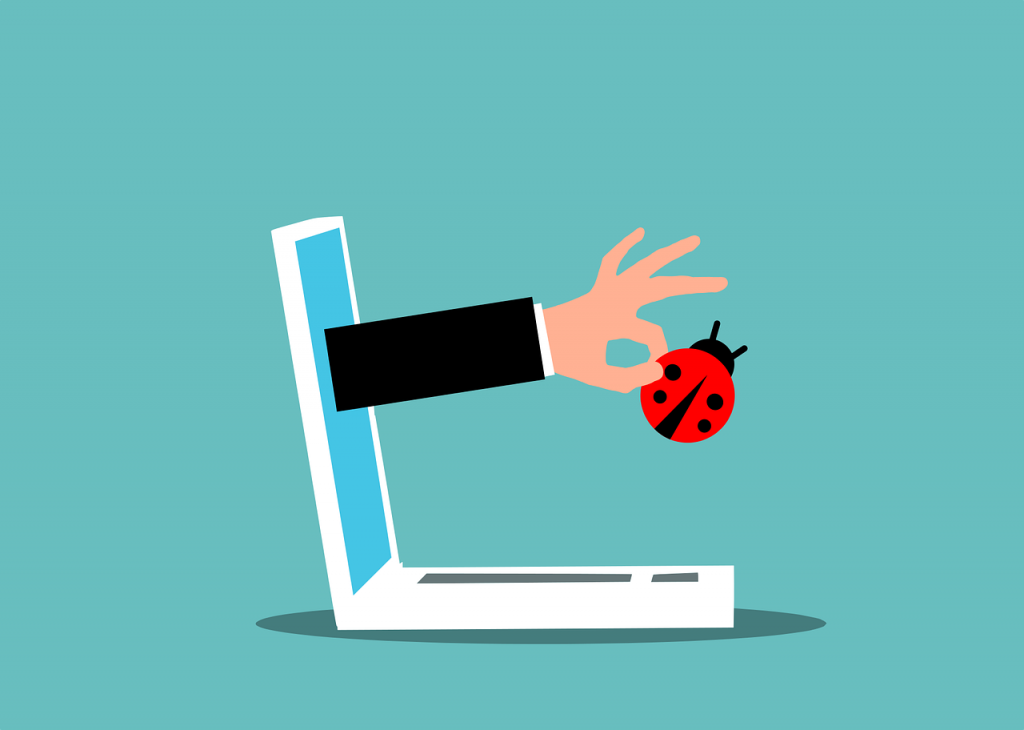 Featured image by mohamed Hassan from Pixabay.
TNS Annual Reader Survey
We need your input! Take 5 minutes to chime in and help guide our coverage.
Begin the survey

Is that ringing faint bells? If so, that’s because we’ve been here before. In March 2022, CVE-2022-23943, an Apache memory corruption vulnerability in mod_sed, was uncovered. This one was an out-of-bounds Write vulnerability that enabled attackers to overwrite heap memory. When you say, “overwrite heap memory,” you know it’s bad news. This impacted the Apache HTTP Server 2.4 version 2.4.52 and earlier versions.

It turned out that the patch opened a new mod_sed vulnerability. The good news is it only impacts Apache HTTPD 2.4.5. It’s invoked when a mod_sed filter is used for request or response editing.

Before going deeper into the bug, let’s do a quick refresher course on what mod_sed does. Essentially mod_sed enables you to use a steam editor, yes, the classic Unix sed, to manipulate input and output streams for server requests. As an input filter, it can be used on HTTP POST requests’ bodies, and as an output filter, it enables you to modify your server’s responses. In short, mod_sed can be very useful.

But, in this case, the latest vulnerability mishandles memory allocations while handling stream buffers. What happens is when the buffers reach a certain size, they are multiplied to avoid performing many calls to memory allocation functions. Sounds good, but when an attack forces too much data into them, the buffers exceed Apache’s memory limit. The result? The process aborts, and — pop! — you get a DoS.

Although Apache doesn’t think this bug is that big a deal.  They rank its severity as “low.” The National Vulnerability Database (NVD) disagrees. The NVD gives it a Common Vulnerability Scoring System (CVSS) score of 7.5 (high). JFrog puts it in the middle thanks to balancing its impact on the one hand and the relative rarity of the mod_sed install base on the other.

Me? Anything that has the potential to be a real pain in the rump and is also an easy fix gets patched ASAP. Just update to Apache HTTPD 2.4.54 or above. Then you’ll never need to worry about it.

If, for some reason, you can’t patch it, you can also stop external attacks exploiting it by limiting the POST method’s body size so it can never be triggered. To do that, enter a LimitRequestBody configuration statement in the Apache HTTPD configuration file (/etc/httpd/conf/httpd. conf) to 2GBs or less.

This would stop any body-size data above 1 GB from being accepted. This isn’t perfect, though. JFrog states this “mitigation only provides protection against a DoS caused by client requests, but still leaves the server vulnerable to DoS if mod_sed is used to modify web responses, and a response larger than 2GB is sent to the client.”

SHARE THIS STORY
RELATED STORIES
AmeriSave Moved Its Microservices to the Cloud with Traefik's Dynamic Reverse Proxy Is Kubernetes the Next Fault Domain? eBPF or Not, Sidecars are the Future of the Service Mesh Zero Trust vs. Microsegmentation: Establish a Winning Strategy Zero Trust Adoption: 4 Steps to Implementation Success
SHARE THIS STORY
RELATED STORIES
Is Kubernetes the Next Fault Domain? How Expedia Prepped for Superbowl-Sized Spikes of Traffic The Next Wave of Network Orchestration: MDSO Confluent: Have We Entered the Age of Streaming? Zero Trust Adoption: 4 Steps to Implementation Success
THE NEW STACK UPDATE A newsletter digest of the week’s most important stories & analyses.
The New stack does not sell your information or share it with unaffiliated third parties. By continuing, you agree to our Terms of Use and Privacy Policy.
TNS owner Insight Partners is an investor in: JFrog.