Another 68 Things Every Programmer Should Know 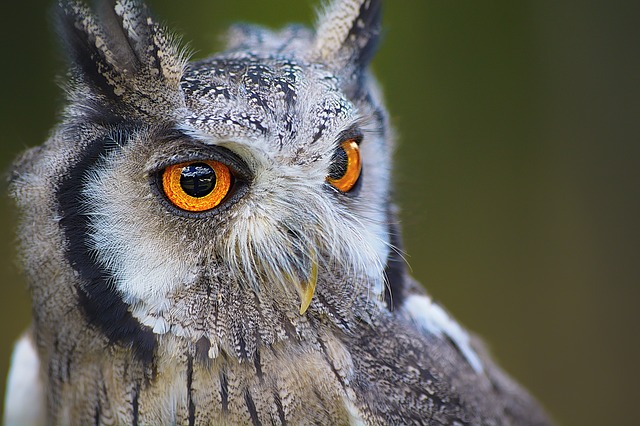 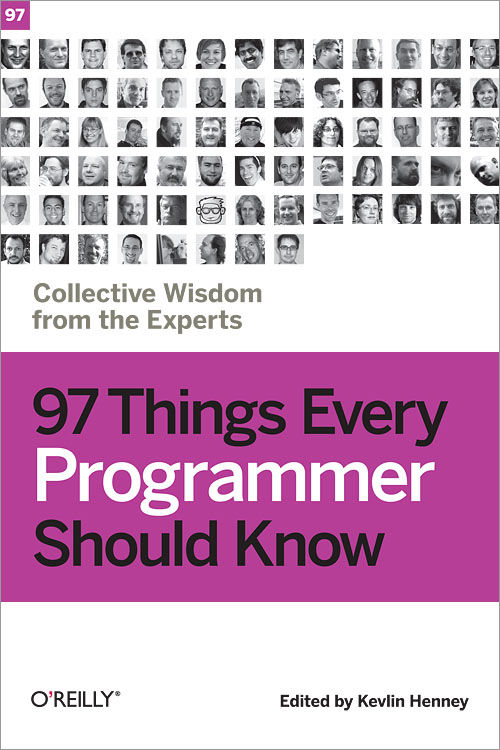 In 2010 O’Reilly Media published “97 Things Every Programmer Should Know: Collective Wisdom from the Experts,” a book that proved to be highly influential in the development community. But seven years later, the book’s website got a second round of fame as its URL started drawing new upvotes last weekend in Reddit’s programming forum.

In addition to the original 97 tips, 68 additional essays have been added to the site, increasing the number of things every programmer should know to 165. “There Is Always Something More to Learn,” advises one of essay title, while another reminds readers to “Let Your Project Speak For Itself.”

And there are eight more essays on the site’s “Contributions In Progress” page, which promises that “the site will continue to grow and accept new items.”

But ironically, that’s not true. “I stopped taking new submissions for editing a few years ago, after the book was published,” the book’s editor, Kevlin Henney told me on Twitter this week. The book’s web page even lists a Twitter handle which is no longer active — Henney said, “The account has moved to @97_Things.” (Though even that newer Twitter account shows just one tweet and two retweets since April of last year.)

Thing of the day: "A Message to the Future" by @RisingLindahttps://t.co/48iHTjVwFF

Because of a spam attack a few years ago, the book’s whole website has long since been locked down by the publisher from any further editing, so even Henney himself can’t update any of it — not even the essay entitled Don’t Touch That Code! “Under no circumstances — ever, at all — should a developer have access to a production server,” the essay advised.

Of course, there’s a difference between code and text. But the page’s newfound fame on Reddit still casts a humorous afterglow on a talk Henney gave last month warning about the danger of “dead code” that’s been abandoned which can get reactivated unexpectedly. His advice for dealing with dead code? “Find it. Delete it…” he told an interviewer last month.

Nonetheless, it’s obvious a lot of care went into this collection of essays — which may be why it’s still attracting the attention of the programmers of today. What makes it unique is almost every one of the essays has a different author. Henney described the book in 2010 as a “collective and open project based on voluntary contributions from programmers and others involved in the software development process,” and noted its “crowdsourced” vibe where “the overall diversity and richness becomes part of the charm, readability and utility.”

“And yes, it is my hope that the outcome is useful. Not as a handbook, but as a source of ideas, discussion, and even inspiration,” he wrote. “What comes across from each contributor is a certain passion and personal connection to programming.”

O’Reilly Media sells printed editions of the book, of course, but its entire text is also available online on both the book’s website and on at GitBook, the open source book- and documentation-publishing platform, under a Creative Commons license for non-commercial use. Last year someone apparently even adapted the essays from the book into an iPhone app.

Maybe they were inspired by essay #72 — “Reinvent the Wheel Often.”

But it’s nice to see the tips finding a new and appreciative audience on Reddit. “I’m glad I read #47, “Know Your Next Commit,” by Dan Bergh Johnsson,” posted one commenter on Reddit. “It really helped clarify some problems I’m having in a side project…”

And by Sunday afternoon, one commenter was posting that they’d especially enjoyed the advice in tip #69, “Put the Mouse Down and Step Away from the Keyboard.”

SHARE THIS STORY
RELATED STORIES
2023 Will Be the Year FinOps Shifts Left Toward Engineering 2022 in Review: AI, IT Armies, and Poems about Food CES 2023: Robots, Astronauts, Schwarzenegger and Flying Cars Why Your Code Sucks: Common Excuses for Bad Programming How to Get Started Filling 3.4 Million Cybersecurity Jobs
SHARE THIS STORY
RELATED STORIES
Watch Out, Attackers Have Their Heads in Your Cloud! SRE Housekeeping: Where to Get Started for New Hires 2022 in Review: AI, IT Armies, and Poems about Food Tech Works: How Can We Break Our Obsession with Meetings? How We Manage Incident Response at Honeycomb
THE NEW STACK UPDATE A newsletter digest of the week’s most important stories & analyses.
The New stack does not sell your information or share it with unaffiliated third parties. By continuing, you agree to our Terms of Use and Privacy Policy.