This Week in Numbers: Chinese Adoption of Kubernetes 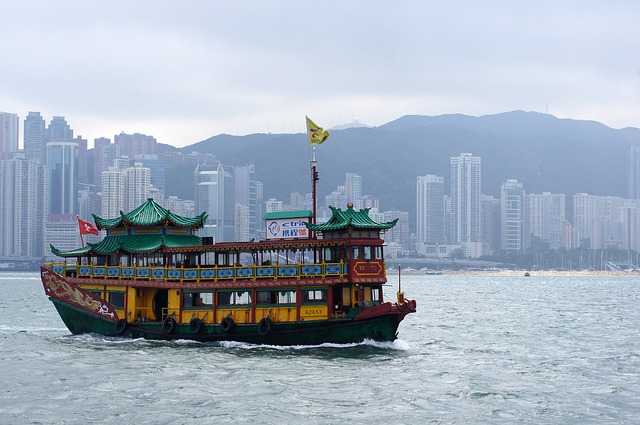 Chinese developers are, in general, less far along in their production deployment of containers and Kubernetes, according to our reading of data from a Mandarin-translated version of a Cloud Native Computing Foundation survey.

For example, 44 percent of the Mandarin respondents were using Kubernetes to manage containers while the figure jumped to 77 percent amongst the English sample. They are also much more likely to deploy containers to Alibaba Cloud and OpenStack cloud providers, compared to the English survey respondents. The Mandarin respondents were also twice as likely to cite reliability as a challenge. A full write-up of these findings can be found in the post “China vs. the World: A Kubernetes and Container Perspective.”

It is noteworthy that 46 percent of Mandarin-speaking respondents are challenged in choosing an orchestration solution, which is 20 percentage points more than the rest of the study. It is likely these respondents are either early on in their Kubernetes adoption or are still questioning their decision to use it because few of them are as far along in container adoption and maturity. In addition, the Mandarin respondents were twice as likely to cite reliability as a challenge.

Although Chinese respondents were less far along their container journey, they are likely to benefit from the trial and error that their Western counterparts have already gone through. It is worth further investigation to determine if they are facing specific reliability issues or if perhaps there is a different cultural perception around the subject. 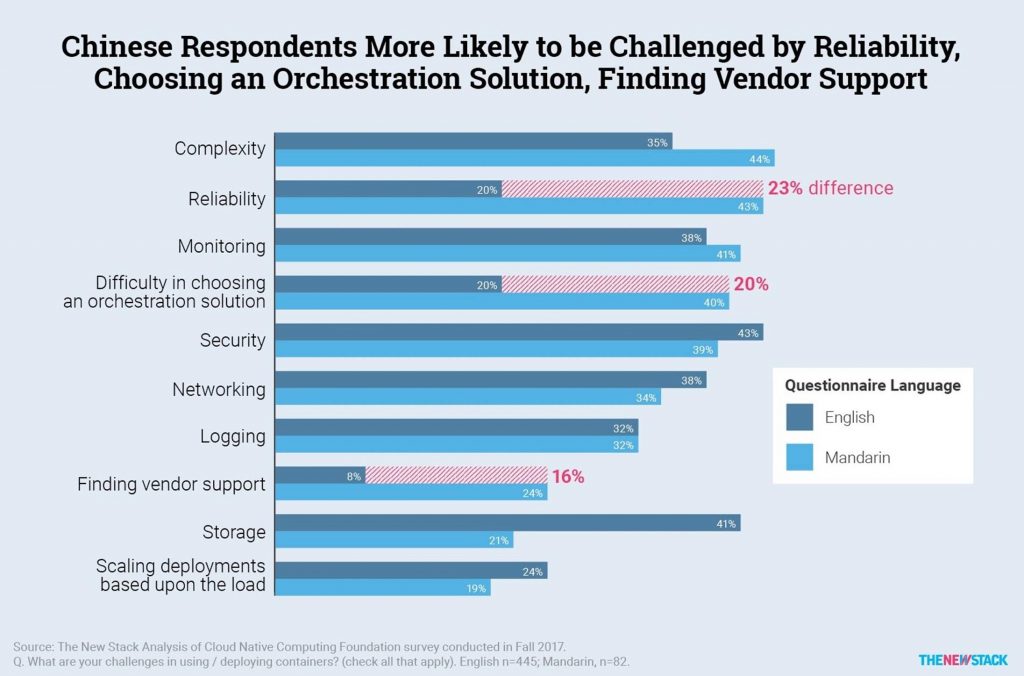