This Week in Numbers: Data and Troubleshooting Problems Caused by Microservices 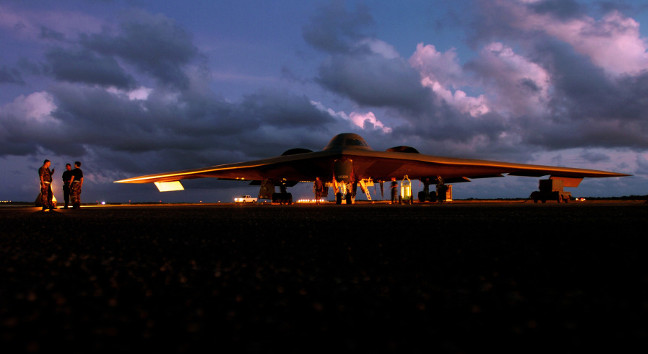 Developers with microservices in their roadmaps are pushing forward with adoption, but they face several challenges related to monitoring, according to a recent survey by application performance management (APM) vendor Lightstep sponsored a survey by Dimensional Research.

The research was based on 322 responses from people that: 1) use or plan to use microservices, 2) are responsible for software development and architecture, and 3) work at companies with more than 500 employees. The sample was almost evenly split between those using microservices in production, running a pilot or just planning to use microservices.

At 56 percent, the second most cited challenge for microservices in production is identifying the root cause of performance issues. Furthermore, when asked to compare the difficulty of troubleshooting different environments 73 percent said microservices were harder while only 21 percent said they were easier than monoliths.

The takeaway from this research is that microservices solve certain problems but create new ones, especially for those more on the Ops side of the DevOps pendulum.