2018-04-28 09:00:11
This Week in Numbers: Interoperability Improves for the Internet of Things
research,this-week-in-numbers,
Technology

This Week in Numbers: Interoperability Improves for the Internet of Things 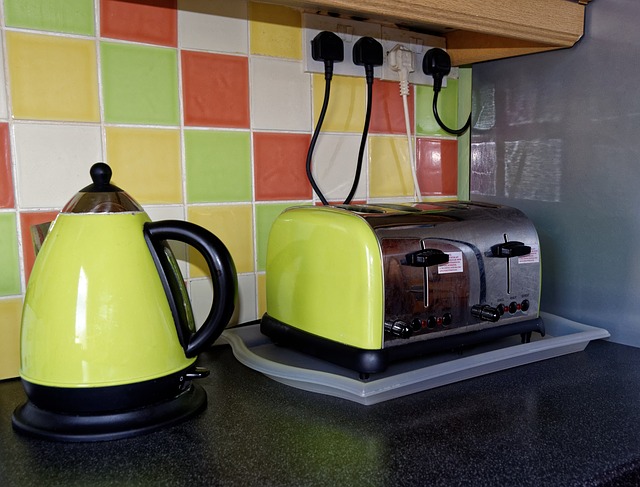 Developer concerns about Internet of Things (IoT) interoperability have declined at the same time that more attention is being paid to IoT data.

Along with its partners, the Eclipse Foundation’s Internet of Things (IoT) Working Group received 502 responses for its annual survey conducted from January through March 2018. When asked what their top two concerns for developing IoT solutions, those mentioning interoperability dropped from 29 percent in 2016 to 15 percent in 2018.

It is possible that open source standards and IoT platforms are responsible for the declining concerns about interoperability. That would validate the work of Eclipse and along with its survey partners Agile-IoT, IEEE and OMA SpecWorks.

At a minimum, developers involved with the aforementioned communities feel more comfortable that their projects can interact with other systems. Whether or not their standards will win versus others groups like the Open Connectivity Foundation remains to be seen. 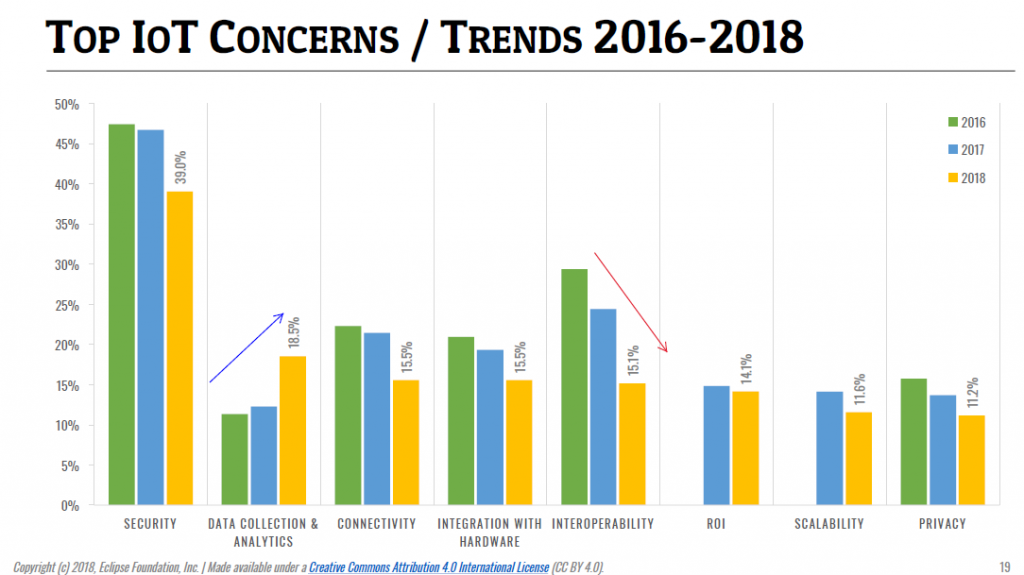 Interoperability concerns may arise again as cloud platforms attempt to differentiate their IoT offerings. Thus, it is relevant to know the cloud environment that an IoT solution will be deployed to. When asked about the cloud services they use or plan to use with IoT, Amazon Web Services and Microsoft Azure see increasing strength year over year.

Although Google Cloud Platform continues to place in third place, it did drop slightly. Although this could be because it doesn’t stack up head-to-head, but it could also because of a change in the actual survey. For the first time, Kubernetes was offered as an answer and was cited by 17 percent of respondents. As readers of our Kubernetes ebook series know, some early adopters of Kubernetes were Google customers. It is possible that people that were considering Kubernetes in previous surveys had answered Google instead. 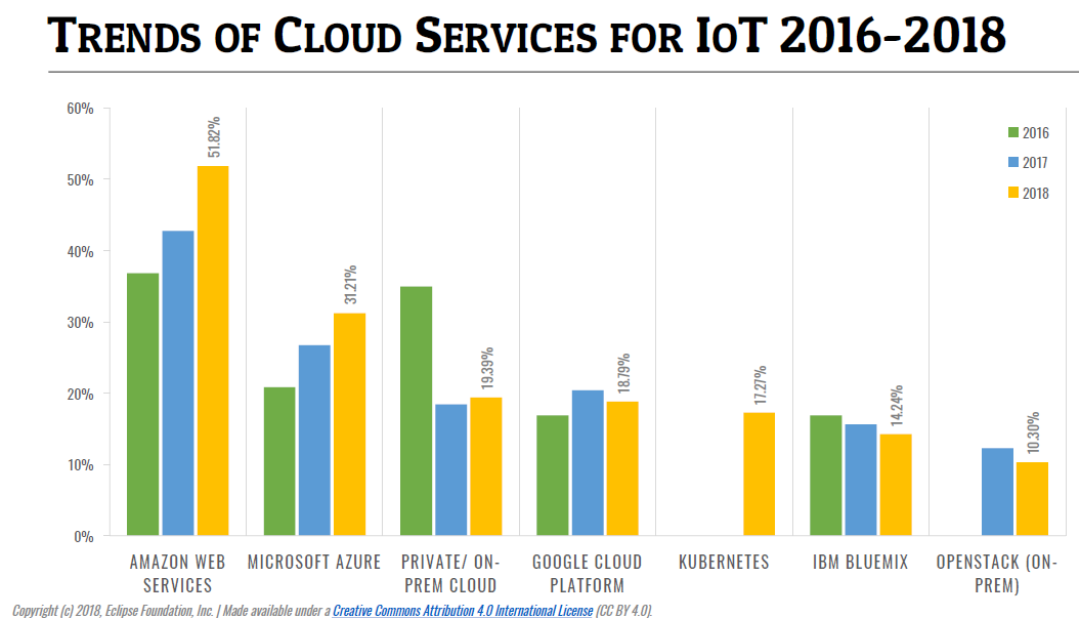 As seen in the Top IoT Concerns chart, data collection and analytics rose from 11 percent in 2016 to almost 19 percent in 2018. While data is undeniably important. One reason for the change is that the word “collection” was added the questionnaire. The collection and storage of data is probably of more importance to technologists than actual analytics and monitoring of the data. When asked about what types of data is actually being used, time series topped the list, followed by device information and log data. 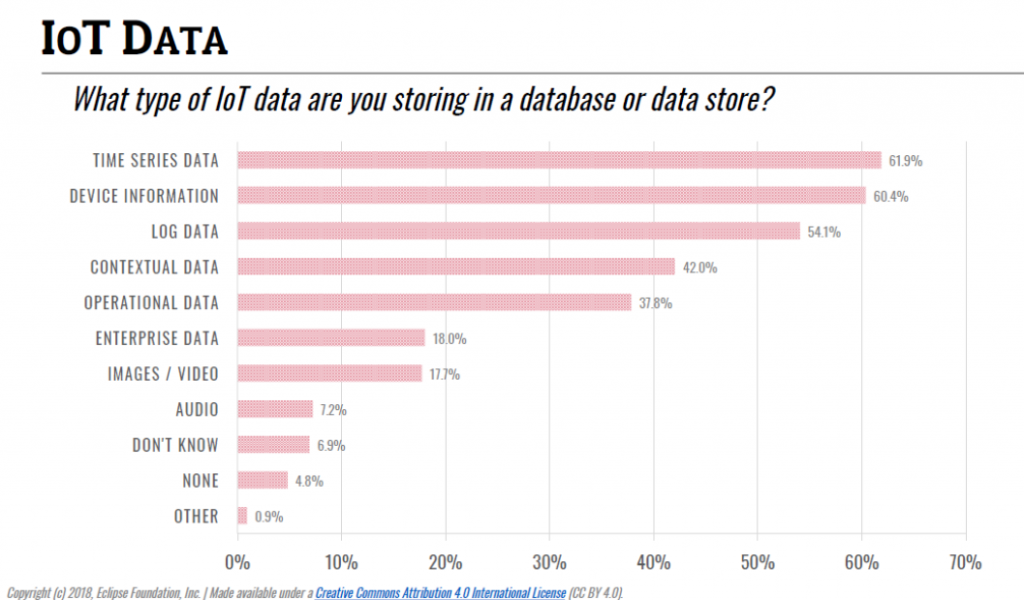 Impact of the Sample on Results

While incredibly valuable, the survey data was not collected via a random sample. Below are several factors may have had a significant impact on the results.