This Week in Numbers: The Node.js User’s Tech Stack 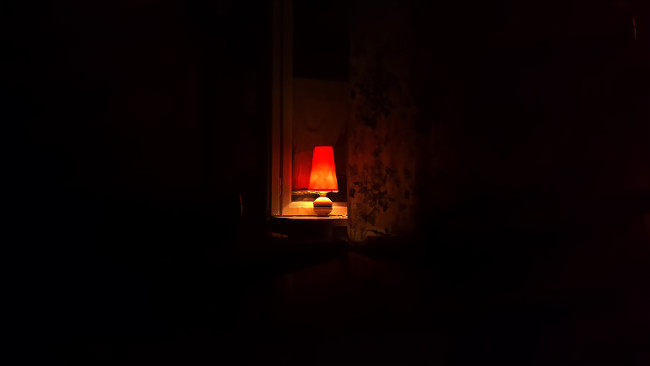 The Node.js Foundation published its third annual user survey based on 1,626 members of the Node community. In the future, we will look at the package managers and languages these developers are using. For now, readers will be interested to see the types of infrastructure that are most often used by with Node.js.

It is not surprising that React is by far the most used front-end framework. In second place is jQuery, which is often not considered in the same category as Angular and Vue. It is noteworthy that 40 percent of respondents had used either Angular or Angular2. Since it is The New Stack, we feel obliged to report on the containers and cloud-native chart. Here are a few data points:

Lawrence has generated actionable insights and reports about enterprise IT B2B markets and technology policy issues for almost 25 years. He regularly works with clients to develop and analyze studies about open source ecosystems. In addition to his consulting work,...
Read more from Lawrence E Hecht
SHARE THIS STORY
RELATED STORIES
State of the API: Monetizing API Deployment Is on the Rise Expedia: 3 Tips for More Effective Unit Testing Wasm for the Frontend: A Look at Developer Use Cases Platform Engineers: Developers Are Your Customers Trace-Based Testing for a Distributed World
TNS owner Insight Partners is an investor in: The New Stack, Docker.
SHARE THIS STORY
RELATED STORIES
Trace-Based Testing for a Distributed World JavaScript or WebAssembly: Which Is More Energy Efficient and Faster? Poisoned Lolip0p PyPI Packages Expedia: 3 Tips for More Effective Unit Testing FAA Flight Cancellations: A Lesson in Application Resiliency
THE NEW STACK UPDATE A newsletter digest of the week’s most important stories & analyses.
The New stack does not sell your information or share it with unaffiliated third parties. By continuing, you agree to our Terms of Use and Privacy Policy.