2018-06-02 06:00:33
This Week in Programming: A Peek into the Rust RFC Sausage Factory
this-week-in-programming,
Software Development

This Week in Programming: A Peek into the Rust RFC Sausage Factory 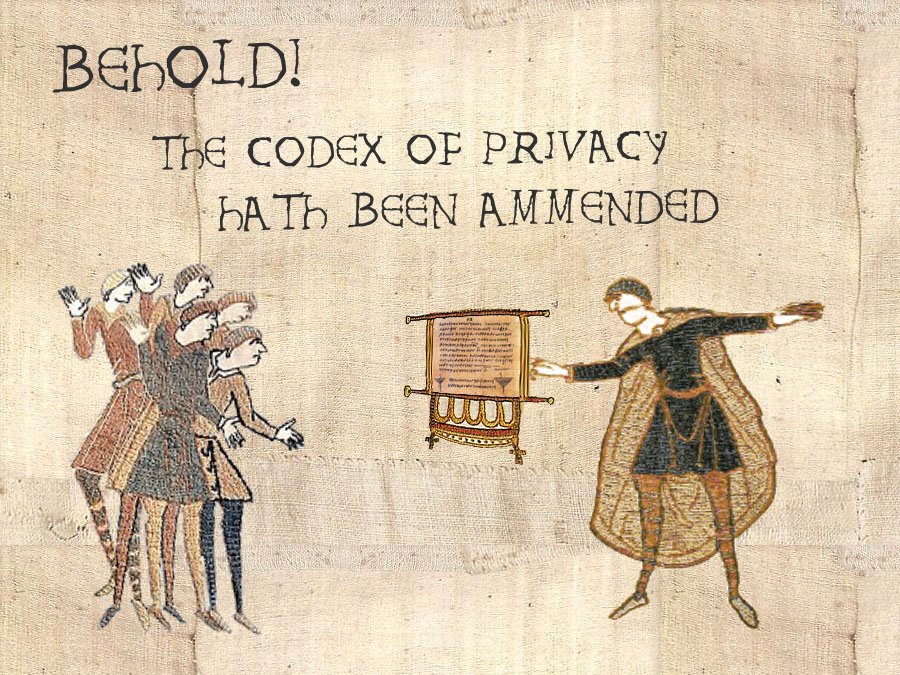 Last week here, we took a look at the acceptance of the vgo versioning system for Go, which many in the community seemed to feel was an abrupt decision that failed to take their objections into account. Of note in the acceptance, I had thought, was the onus of “a technical solution to all possible scenarios,” which was part of the reasoning that put the kibosh on the discussion phase.

This week, we find a similar flavor of tale, but this time from one of the Rust team’s core members, Aaron Turon, on how they and the Rust community are dealing with similar issues of debate and distrust. In his blog post, entitled “listening and trust, part 1,” Turon describes his troubled feelings around recent developments in the Rust community and the “increasing signs of distrust, ‘us vs them’ thinking, and people feeling like they have to yell in order to be listened to.”

“If our community grows more quickly than we can establish shared values/norms/culture, we could so easily descend into acrimony and tribalism,” Turon writes. “I’ve seen other language communities go through very painful periods, and I’m eager to try to steer Rust’s community around them if we can.”

Rust, after all, is a rather young language like Go, having appeared just eight years ago now and with version 2.0 on the way some time in the year ahead. In his post, Turon describes previous missteps the team has made with its request for comment (RFC) process and the methods they took to fix them, including the idea of a “No New Rationale rule,” wherein “decisions must be made only on the basis of rationale already debated in public (to a steady state).”

“The unifying theme here,” Turon explained, “is a steady move away from ‘being in the room when it happens’ to a fully inclusive process.”

So, there it is — a peek into the sausage factory that is the current RFC process over at Mozilla concerning Rust. Make sure to check out the full post for more of the not-too-gory details. And I know that I, for one, look forward to reading the next post in the series, where Turon has promised to “focus on the kinds of breakdown [he’s] been seeing, and some of [his] hypotheses about the underlying causes.”

Hey, I just cloned you
and this is crazy
buy here's my PR
merge me maybe

Anyone who wants to write an alarmist op-ed warning about the "dangers of AI" should be forced to first spend 48 hours using TensorFlow to solve a non-trivial problem.