This Week in Programming: A Stricter, Bolder PHP That Died Before It Ever Was … But Still May Be

PHP co-architect Zeev Suraski's proposed P++, "a new dialect of PHP that will live alongside PHP," met with swift opposition.
Aug 16th, 2019 11:07am by Mike Melanson 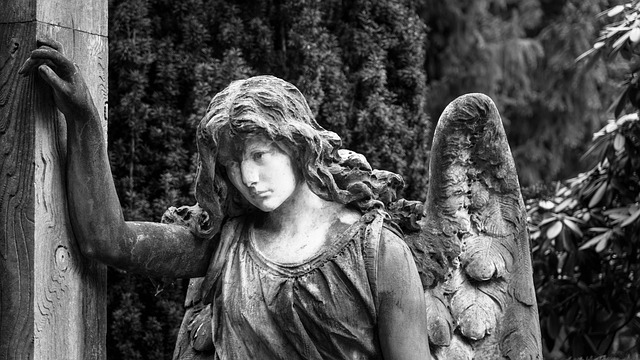 Now, before you go getting too excited, and before we even really name the topic at hand beyond the headline, know that the proposal is dead in the water, for the moment at least:

In light of the surprise vote @derickr pulled (https://t.co/ToUheXtyQ1), and since P++ is getting all the flak for promoting a split that it isn't the cause of (it's designed to manage it, rather than create it) – I'm not going to spend any additional cycles on it at this time.

The idea, as it quickly came to be known, was that of P++, “a new dialect of PHP (code named P++) that will live alongside PHP, but won’t be bound by the historical philosophy behind the language,” as proposed by PHP co-architect Zeev Suraski. Citing “a growing sense of polarization” in his proposal, Suraski writes that “some folks just want to clear some legacy stuff” and see features of other languages as “sorely missing,” while the opposing camp consists of “folks who think that we should retain the strong bias for downwards compatibility we always had, that PHP isn’t in dire need of an overhauling repair and that as far as features go — less is more — and we don’t have to race to replicate features from other languages — but rather opt for keeping PHP simple.”

The solution, Suraski says, is to offer “a flavor where we’d, in fact, be able to introduce a wide range of changes overnight — a lot more rapidly than even folks in the former camp feel comfortable doing today” that would be “available in addition to the current one instead of replacing it.” The P++ moniker comes from the example of C++, a language that “evolved dramatically while doing exactly that – retaining downwards compatibility while introducing radical changes — including compatibility breaking ones — at the same time.” In short, P++ allow the team to “get rid of elements that have little going for them other than backwards compatibility” and “make much more radical changes a lot more quickly” — all alongside a rebranding, to move away from PHP’s “negative reputation among many developers.”

While the initial proposal to the PHP internals list is a worthy read for passion alone, the P++ FAQ lays it all out clearly: P++ would live alongside PHP, be installed alongside PHP, and would share many of the features, all while allowing for changes to take place that would be too disruptive, after all, to the language that runs much of the internet.

I published an FAQ for my P++ proposal from yesterday, trying to address the many questions, feedback and misconceptions I came across:https://t.co/mZmUIzGgZE#php https://t.co/UiuZTI8qMM

Opposition to the idea, however, was rather swift, with many expressing their concerns — such as incompatibility in tooling, the non-trivial nature of converting PHP code to P++, and the one-way compatibility that would exist between a typed P++ and non-typed PHP. In the end, a non-binding straw poll vote on the feasibility of P++ unanimously decided to end P++ “before we end up spending this project’s time and energy to explore this idea further” and Suraski wrote that “it’s definitely too early to spend that level of energy on it at this stage.”

Which, to be honest, I wasn't planning to anyway – as I'm going on vacation starting tomorrow 😊

It was, either way, too early for this idea. It'll make sense to discuss it if & when the fact we'd be splitting PHP anyway would be well understood.

And so, for now, P++ is a non-starter — but an interesting idea nonetheless.

protip: alias sudo to "please" for a much more wholesome unix experience pic.twitter.com/Lw3h89RmXs

Today I spent most of the day tracking down a bug where checkboxes were getting squished on mobile.

Turns out it's a weird bug with how flex handles checkboxes in child components.

After all day, the solution was one fucking line of code. pic.twitter.com/hb6uDzDltj

Feature Image by TuendeBede from Pixabay.