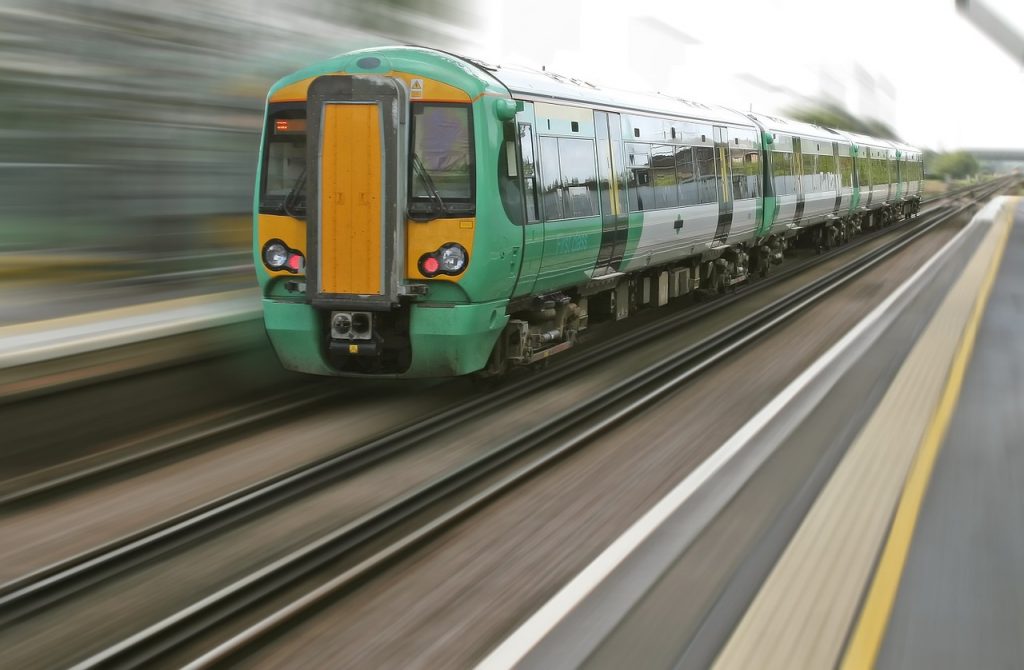 After enjoying some years of grassroots popularity, it looks like Kotlin, the open-source Java alternative developed by JetBrains, has made it to the big time.

To quickly recap, in case you missed the news, Google officially declared Kotlin the go-to language for Android development last week at its Google I/O developer conference, and the company is backing that up with a couple of initiatives around making it easier (and free) to learn the language now used by a majority of Android developers. To that end, Google teamed up with Udacity to offer Developing Android Apps with Kotlin, a free, self-paced online course on how to build Android apps with Jetpack and Kotlin, meant for people who have programming experience and are comfortable with Kotlin basics. Google also announced “Kotlin/Everywhere, a series of community-driven events focussing on the potential of Kotlin on all platforms,” which it is putting on in conjunction with JetBrains.

Of course, this leaves the question that has been asked many times before — why Kotlin? — and IT consultant Kristen Carter offers a take on how Android app development became Kotlin-first.

Carter offers some business angles, such as the 2010 lawsuit against Google by Oracle, which predates Kotlin by just a year, and she speculates may have been the impetus behind the language’s development as “Google has always wanted to get away from the [Java] ecosystem.” At the same time, Carter offers some language-specific reasoning too, such as the comparably succinct nature of Kotlin, the absence of Java’s NullPointerExceptions, and the ease with which Java developers could transition to Kotlin. Carter ends her piece by posing the possibility that Oracle “knows the significance of Java in android app development” and could “ship Java with a few upgrades in its next version to take on Kotlin.”

Meanwhile, Android developer Lemuel Ogbunude writes about “the funny Java vs. Kotlin debate,” commenting that “there is this constant battle of Java and Kotlin which, in my opinion, is very unnecessary.”

Keeping Carter’s final musing in mind, Ogbunude offers that many Java and Kotlin comparisons are examining the wrong Java versions and that “It is possible to see Java 12 code and mistakenly think it is Kotlin, that’s how much Java has improved.”

While we’re all busy jumping aboard that Kotlin train, we can also be reminded that a critic is never far off and take a gander at this article on why Kotlin sucks, which is apparently based on a wiki of why all of your preferred languages suck. And to that end, Ogbunude’s lasting line that should be the mantra of many a developer: “being a fan of one language shouldn’t make you an enemy of another.”

So jump on, jump off, maybe take along some Java bagged on your Kotlin ride — do whatever works to get you there; that’s what really matters, right? And in the meantime, if you’re confused about any of this new-ish fangled Kubernetes stuff, let Kelsey Hightower break it down for you.

The name of the language is Go, not Golang.

Please do not always defer to senior engineers.

You are in a good position to see that something doesn't make common sense.

In fact you may be the keepers of the common sense, having not yet forgotten it.

Welcome to Kubernetes where everything runs as root and the security doesn't matter!